Suzuki Motor Corporation has unveiled the all–new DF300B, which has a maximum output of 300PS, and is installed with advanced technologies.

DF300B is a large-sized outboard motor which was developed to meet the needs of customers who wish to have the same advanced technologies of Suzuki’s flagship DF350A outboard installed on a 300-horsepower class outboard. By combining high-efficiency contra-rotating propellers called the Suzuki Dual Prop System and a compact 2-Stage Gear Reduction, it was able to realise high propulsion power which enabled it to be installed onto a heavy boat as a result of a large reduction gear ratio. With the use of regular petrol* as its fuel, it can be offered to customers in more countries and regions, as well as a wider range of usage from business to leisure.
*RON 91 or AKI 87.

DF300B will be produced at the Kosai Plant in Japan from the end of 2019 and launched globally. 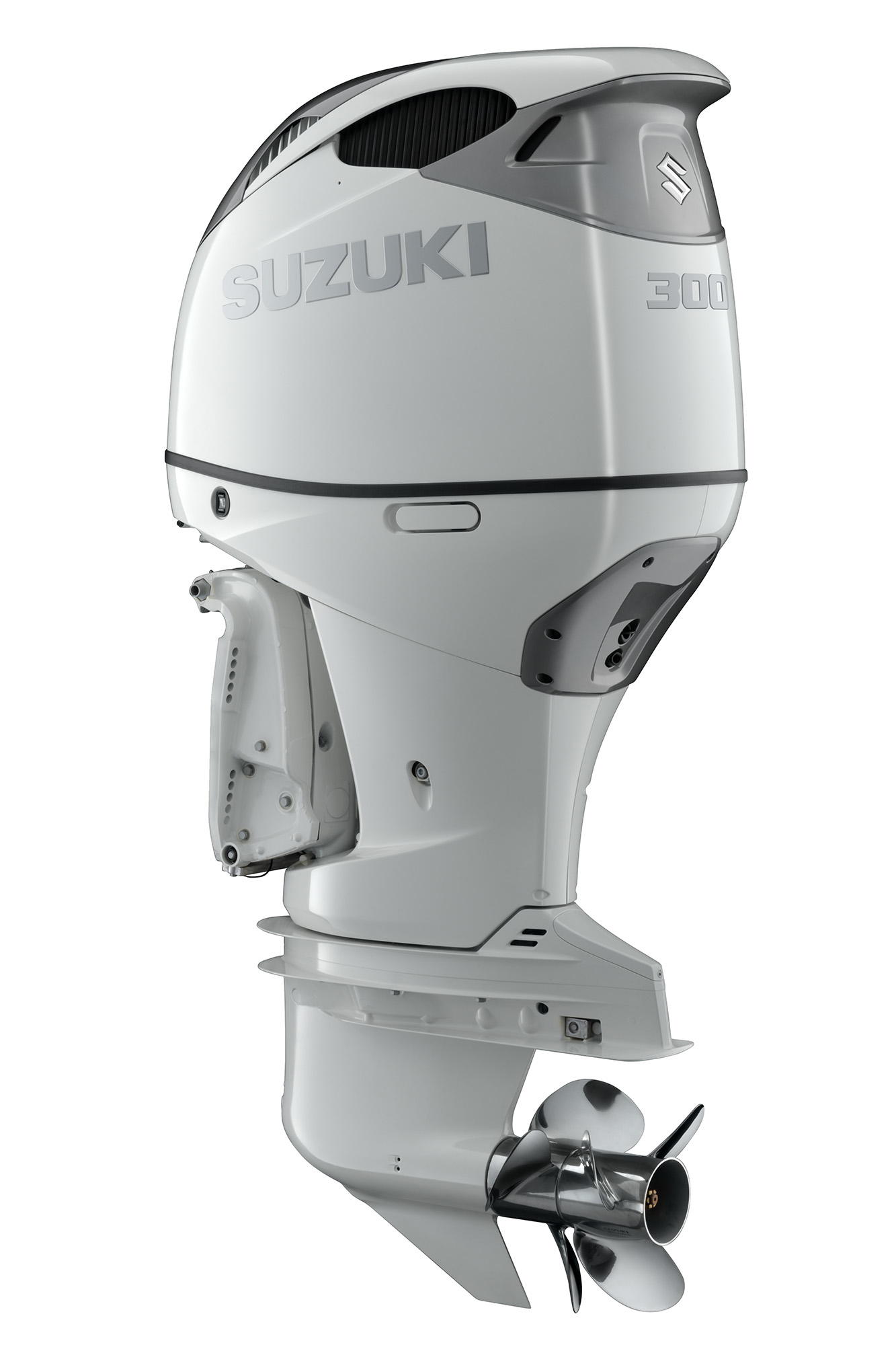 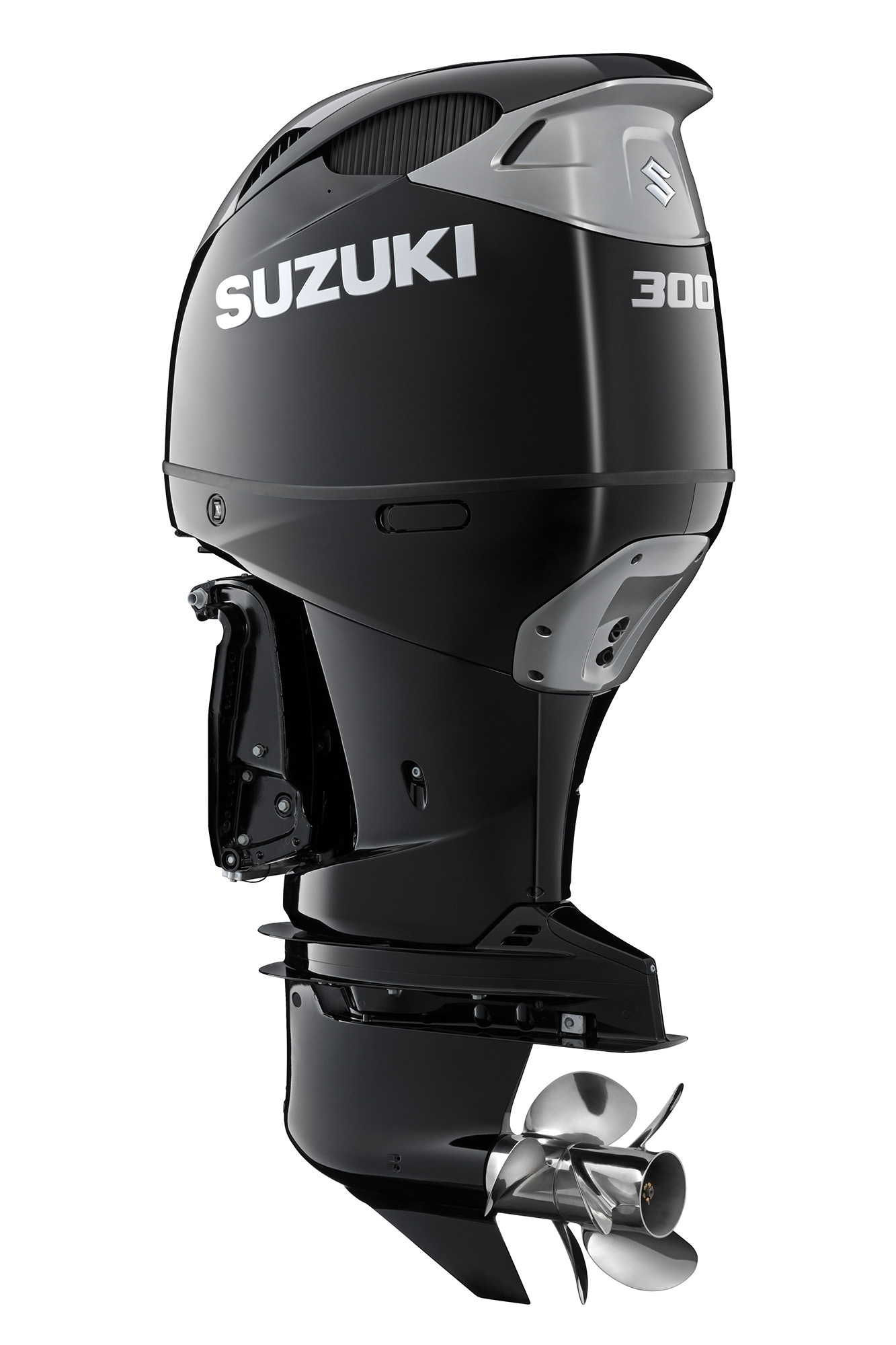