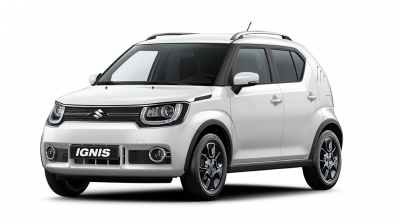 Suzuki’s styling design heritage nurtured in a long history of compact car manufacturing has been passed down and some elements are brought to life in the Ignis. The minimal exterior design looks fresh but undoubtedly Suzuki, which makes the model purely iconic.

A series of environmental technology includes a rigid, lightweight new-generation platform, and the compact and lightweight SHVS (Smart Hybrid Vehicle by Suzuki) which provides extra assist through the electric motor and efficient battery recharge. They achieve fuel efficiency without sacrificing good performance

The new Ignis will go on sale in Europe in January 2017. 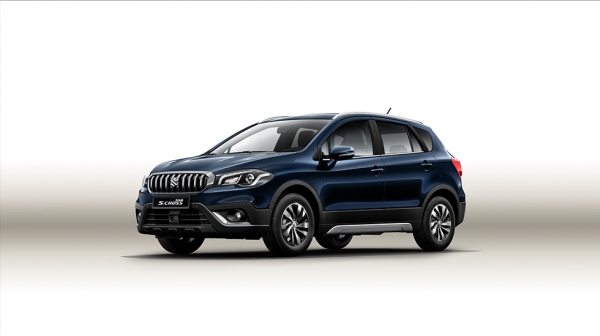 The other main exhibit is the SX4 S-Cross face-lift, with revamped front exterior design and further refined interior quality for a stronger yet more sophisticated character of an SUV. The 1.0-litre and 1.4-litre BOOSTERJET direct-injection turbo engines replace the existing 1.6 petrol engine.

More details will be released at the Suzuki press conference starting from 9:00 a.m. on the 29th September 2016. The Suzuki booth is positioned at stand 511, in hall 1.0, Paris Expo Porte de Versailles.

Other Suzuki models on display during the press days are;

Automobile: Vitara, Jimny, Baleno and Cervo (classic model from 1977, also known as the SC100 in Europe)