Suzuki Motor Corporation made two major announcements today, at the 2016 Paris Motor Show. One was the European premiere of the new IGNIS compact crossover, which aims to deliver a stylish exterior design combined with versatile functionality. The other was the announcement of Suzukis new direction for its ALLGRIP four-wheel drive technology.

Also introduced at the Suzuki press conference was the SX4 S-CROSS facelift, which went into production at Magyar Suzuki in June as a refreshed model with an even tougher yet more sophisticated SUV look.

The global Suzuki automobile sales from January through July 2016 were 1,650,000 units, slightly down year-on-year, mainly due to a decrease in some of the Asian markets. In the European market, the automobile sales have stayed favourable. The sales result for the last fiscal year reached 207,000 units, representing an increase of 6.2% year on year. The target for this fiscal year is 232,000 units, which will result in a 12% increase versus last term.

Despite the ambitious target with an almost doubled increase rate, from January through July 2016 Suzuki is ahead of the pace to achieve, with 133,000 units, up 13% year-on-year. The Vitara has been the biggest selling model and the main drive for the good sales progress in Europe. Since its launch at the Paris Motor Show in 2014, the model has been a widely known success.

Suzuki has been striving to hone four-wheel drive technologies since the introduction of the LJ10, the first four-wheel drive model in the Japanese mini-car category, and has provided optimum four-wheel drive vehicles to drivers with widely varying lifestyles in diverse riding conditions and in an expanded range of activities.

After years of success in developing four-wheel drive technologies, Suzuki decided to group them together under the ALLGRIP name to bring their value to a broader audience, and announced the following three subcategories:

ALLGRIP PRO offers high off-road ability to meet the drivers spirit of adventure, and allows the driver to go beyond the limits and  explore the unknown, with the part-time four-wheel drive system with reduction gear.

Combining a stylish appearance with versatile functionality, the Ignis is a simple and iconic compact crossover that inherits design elements from previous Suzuki models, while at the same time introducing a new unique sense of personality.

The Ignis also benefits by adopting SHVS (Smart Hybrid Vehicle by Suzuki), a lightweight, compact mild hybrid system that uses an ISG (Integrated Starter Generator) with an integrated power generator and electric motor, and a lithium-ion battery pack. It is an optimum system for use in a compact car that combines with the new-generation platform and DUALJET engine to realise even better fuel economy.

Sales of the new IGNIS are scheduled to begin in Europe in January 2017.

The SX4 S-CROSS launched in 2013 was the successor of the Suzuki SX4 which went on sale in 2006. It took design, utility, driving performance and fuel economy to whole new  levels. The SX4 S-CROSS facelift includes significant changes to its front design and the adoption of larger wheels and tyres which give the model a tougher, more sophisticated look that befits an SUV. The SX4 S-CROSS facelift also offers a choice of two Suzuki BOOSTERJET direct-injection turbo engines (1.0L and 1.4L), which achieve a fine balance between environmental and dynamic performance.

The sales rollout of the SX4 S-SCROSS face-lift began this summer in European markets. Strategy in Europe Announced last year in the mid-term management plan, the annual sales target in Europe for 2019, which is the last year of the term, is 280,000 units. To achieve this target, Suzuki intends to launch more than one new model each year in the European market. 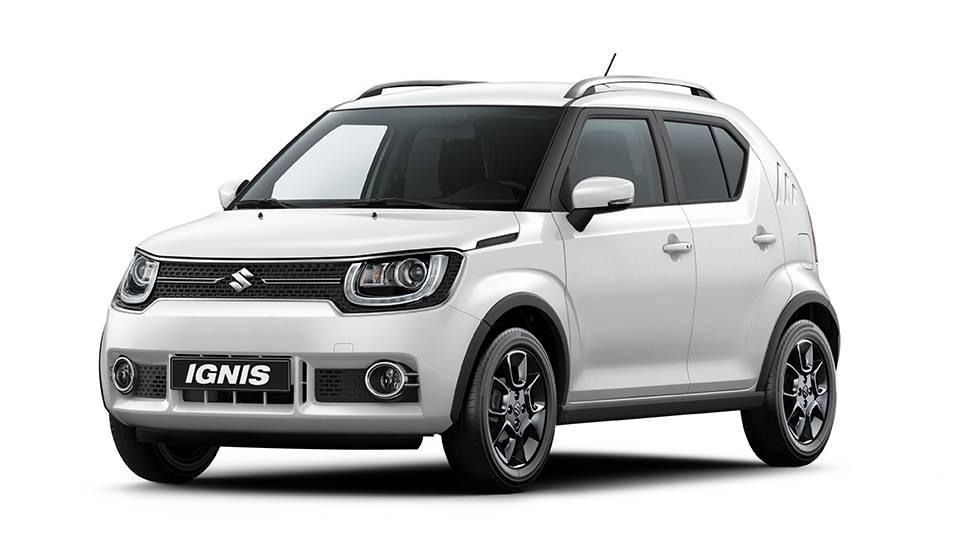 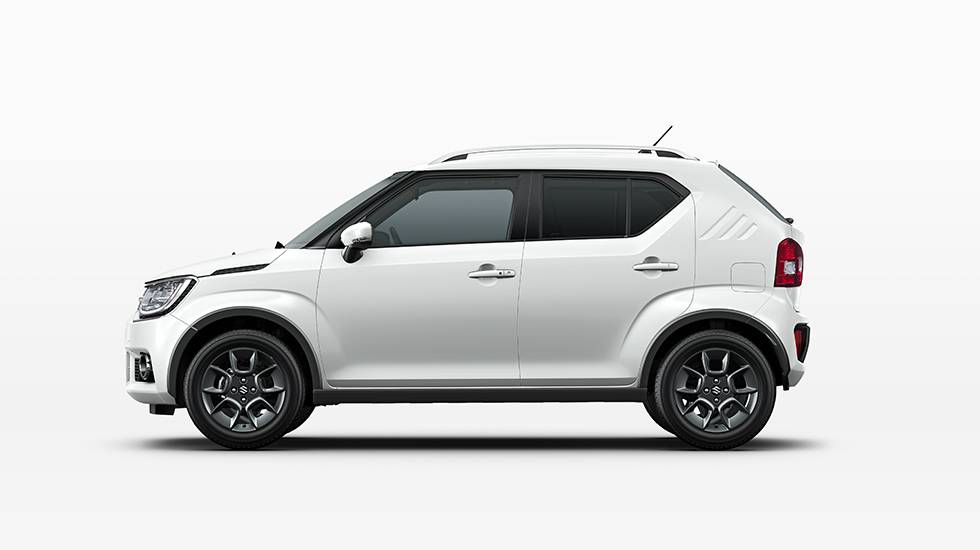 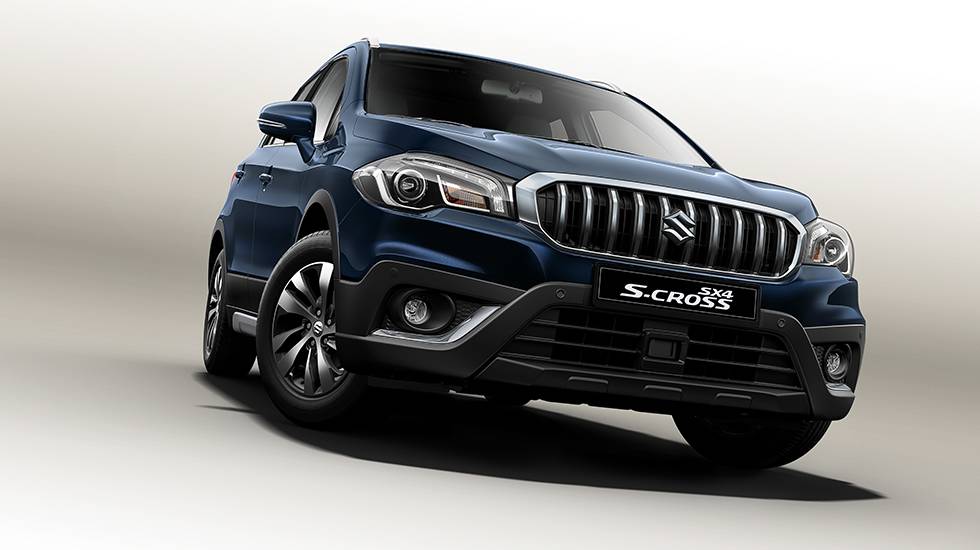 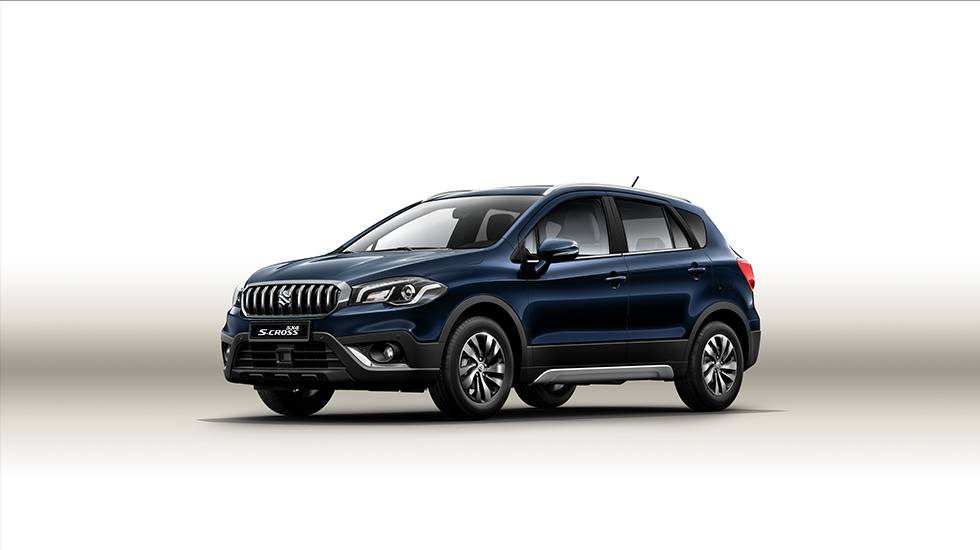