The theme for Suzuki’s booth is “SUZUKI NEXT 100”. Suzuki will be celebrating its 100th anniversary in 2020, so the exhibits represent proposals for products and technologies that give a sense of the company’s preparations for ongoing success in the next 100 years.

Number of automobiles in booth: 22

HUSTLER SCOOT: easy to ride; a versatile luggage carrier; the fun kind of scooter that ought to exist

concept GSX: a concept object that encapsulates the potential of the GSX series

Feel Free Go!: the fun of an easy ride on a cross bike with a 50cc engine

Number of motorcycles in booth: 12 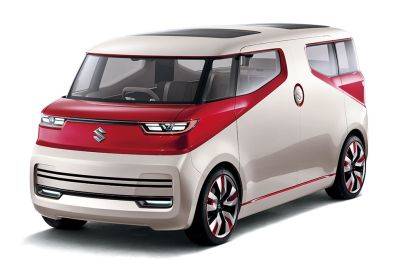 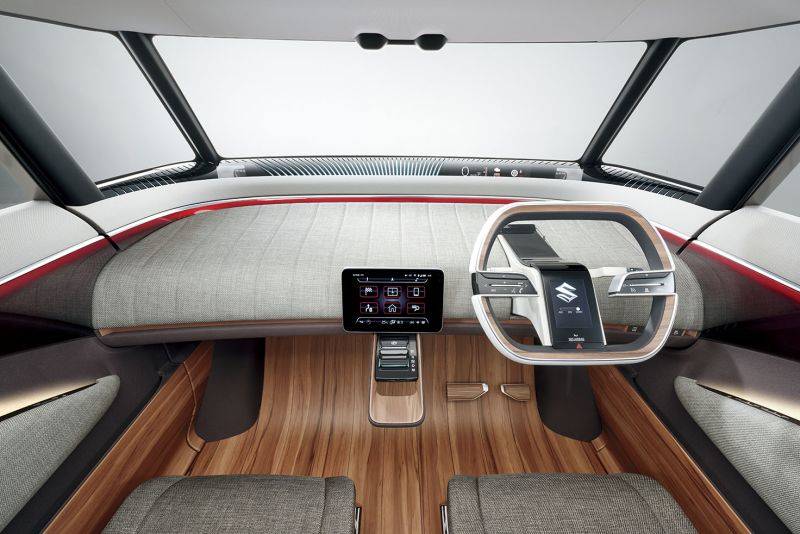 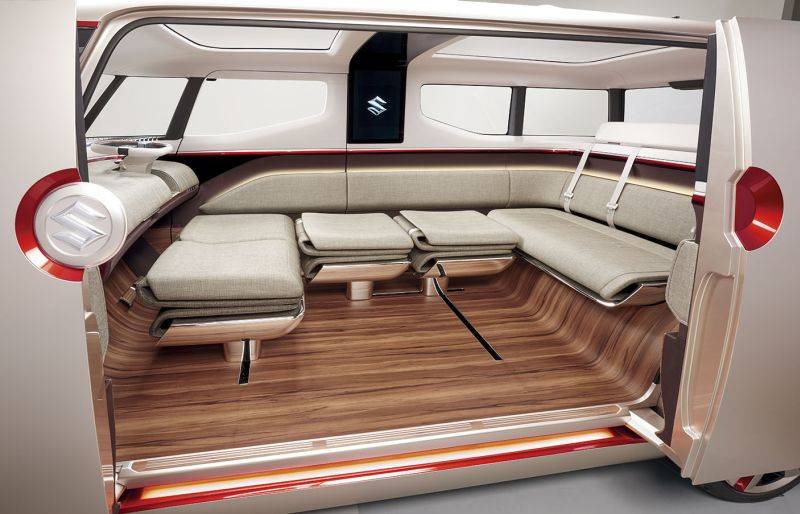 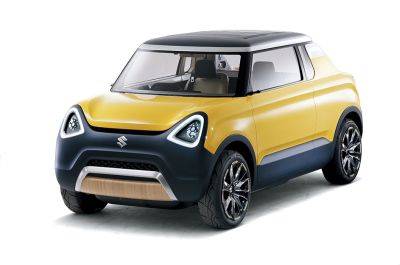 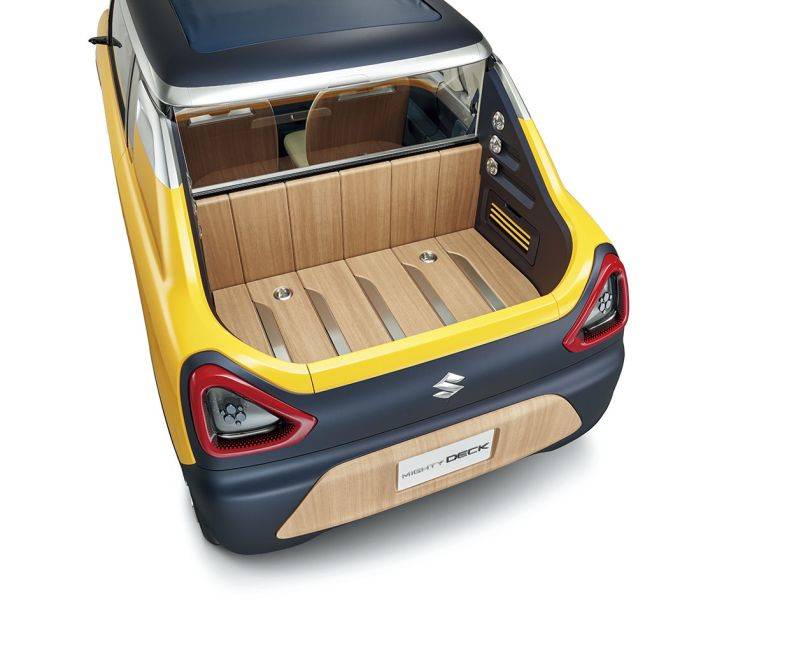 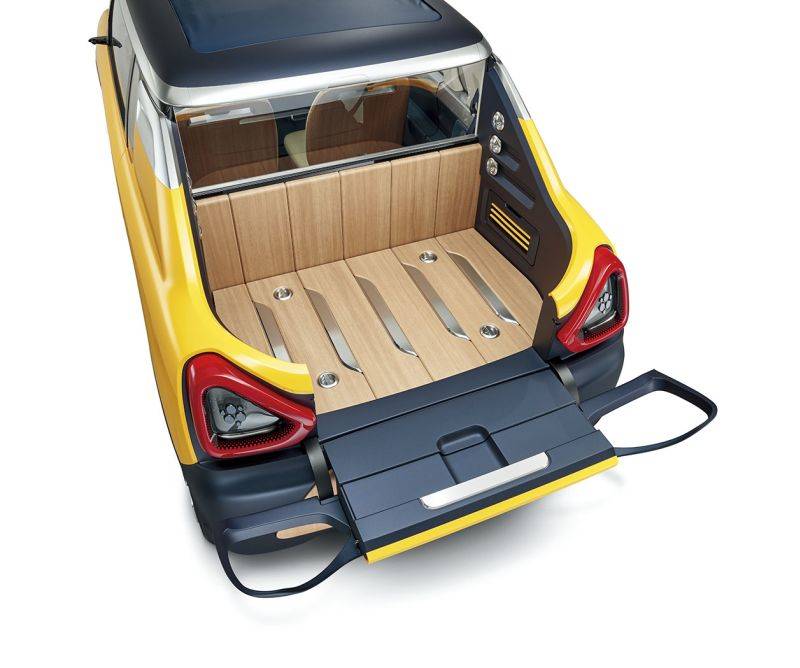 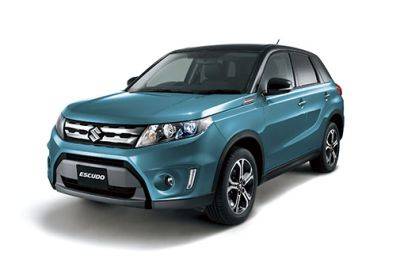 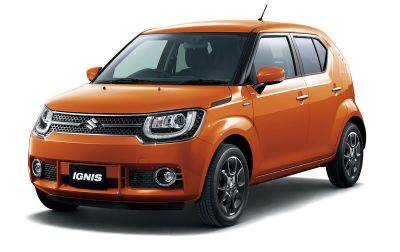 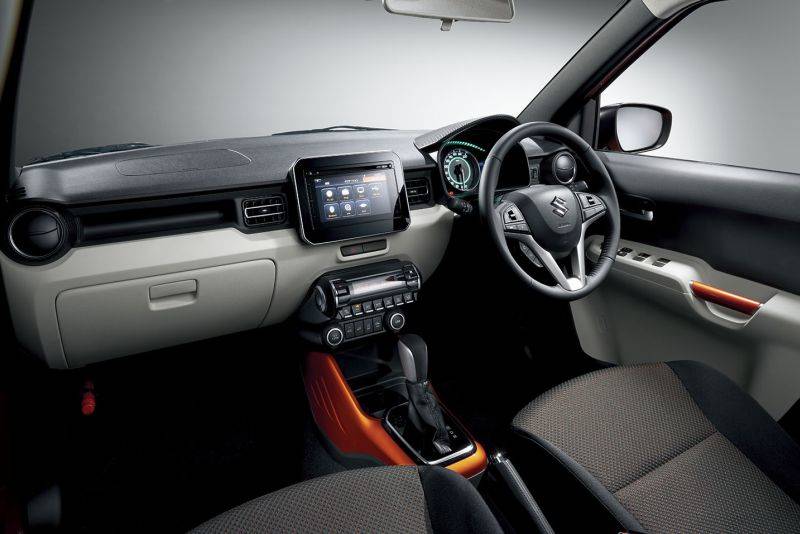 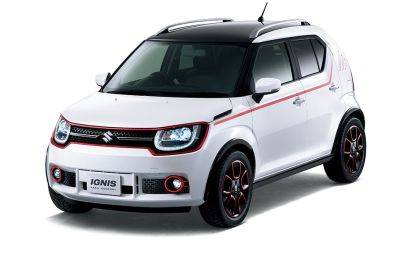 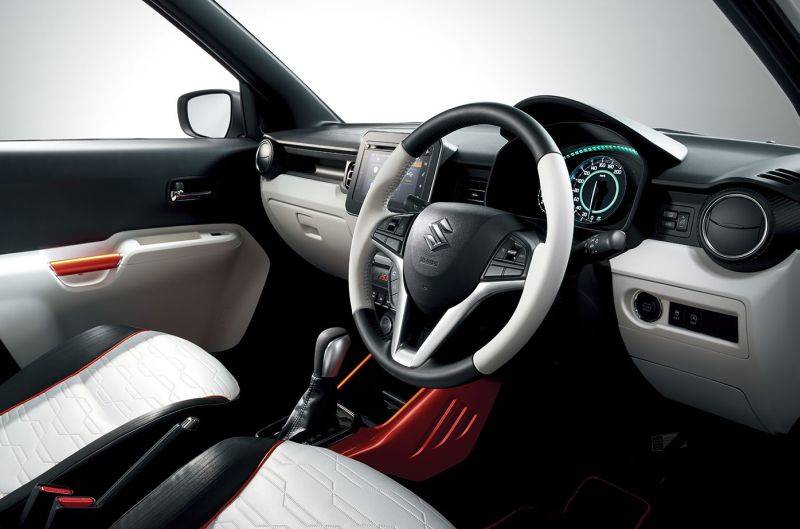 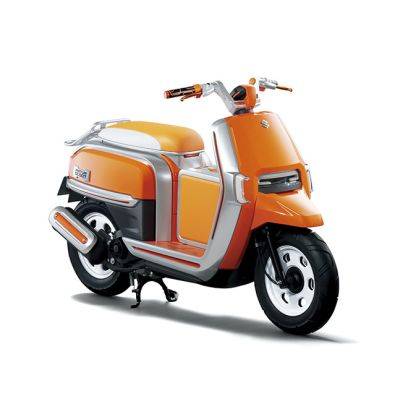 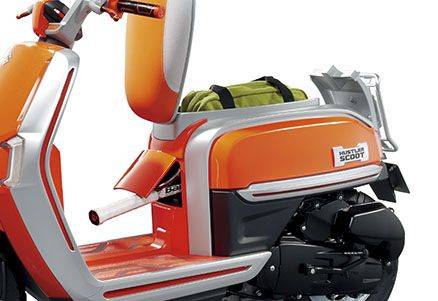 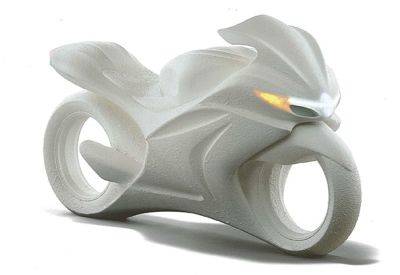