The final of this year’s Puskás–Suzuki Cup, founded by Magyar Suzuki Corp. and the Ferenc Puskás Football Academy in 2008, was the first official match held at the freshly completed Pancho Arena in Felcsút.

The final of this year’s Puskás-Suzuki Cup was the first official match to take place at the new Pancho Arena in Felcsút. On 21st April Easter Monday. the day of the opening of the arena, a life-size statue of the Academy’s eponym Ferenc Puskás was unveiled, just before the inaugural match. Beating the host team narrowly in the final, Real Madrid won its third title in the history of the cup.

The U17 football tournament was originally founded in 2008 in order to celebrate the memory of the legendary Hungarian football player and also to make a positive impact on young people of the present generation, bringing sport into their everyday life and preparing them for a healthy lifestyle as grown-ups.

Magyar Suzuki Corporation, the eponymous sponsor of the cup, is proud that the tournament has become a great success and a living tradition since then. 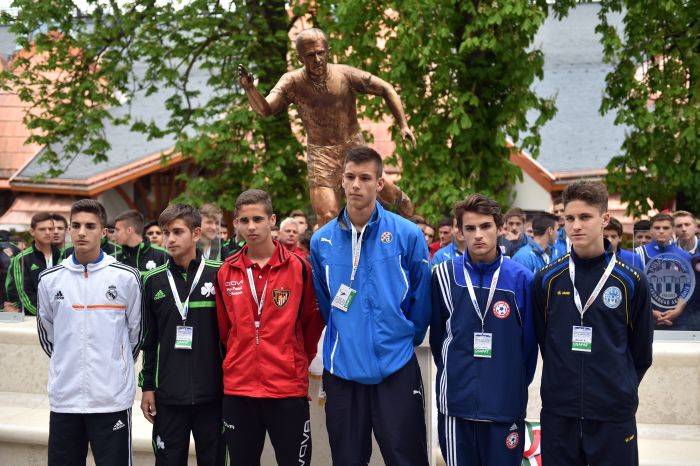 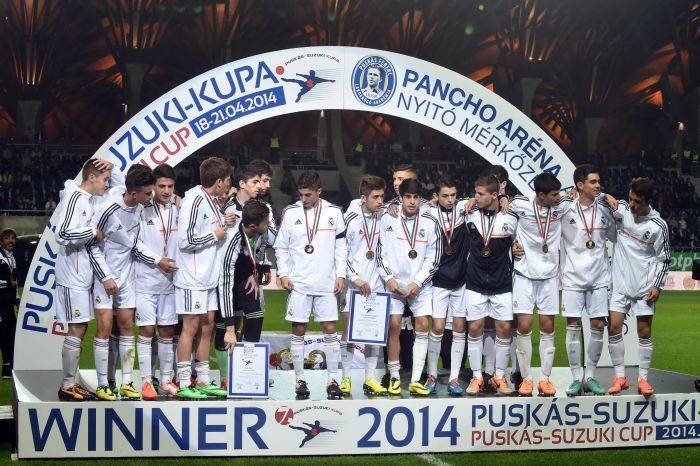 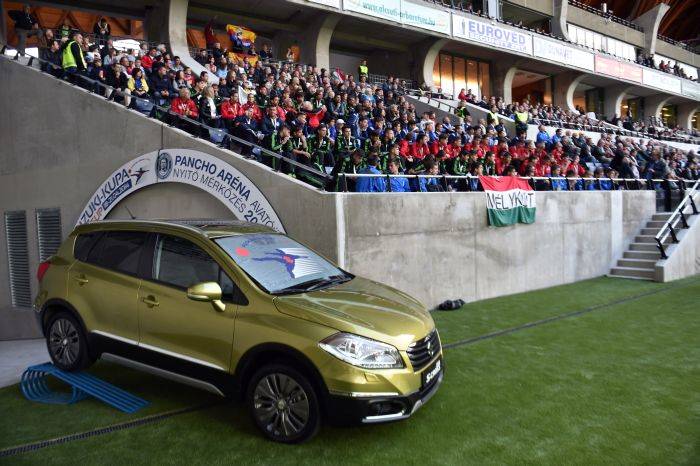 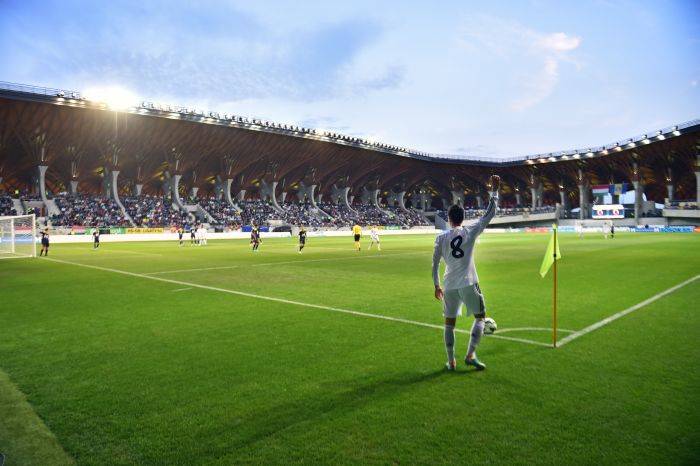