Osamu Suzuki was Awarded the Hungarian Order of Merit

Toshihiro Suzuki, President and CEO of Suzuki Motor Corporation, and Osamu Suzuki, Senior Adviser and former President and CEO, visited Hungary in recently. During his stay here, on June 8, Osamu Suzuki, the Honorary Consul General of Hungary in Hamamatsu was ceremoniously awarded the Hungarian Order of Merit in the Sándor Palace by Katalin Novák President of Hungary and Viktor Orbán Prime Minister for his continued work in deepening Japan-Hungary economic relations.

Due to the epidemic situation, after two years of omission, the usual annual visit of the foremen of the parent company could take place again at Magyar Suzuki. On June 7, the Japanese leaders visited the different shops of the Esztergom plant. Furthermore, they discussed the role and future of the Hungarian subsidiary within the Suzuki Group, as well as the challenges of the upcoming period.

During his stay, the Head of State and the Prime Minister honored Osamu Suzuki at the Sándor Palace. Former President and CEO of the Suzuki Group has received state recognition for the third time. Following the ceremony, Viktor Orbán hosted Suzuki Japanese leaders at the Carmelite Monastery at a gala dinner. 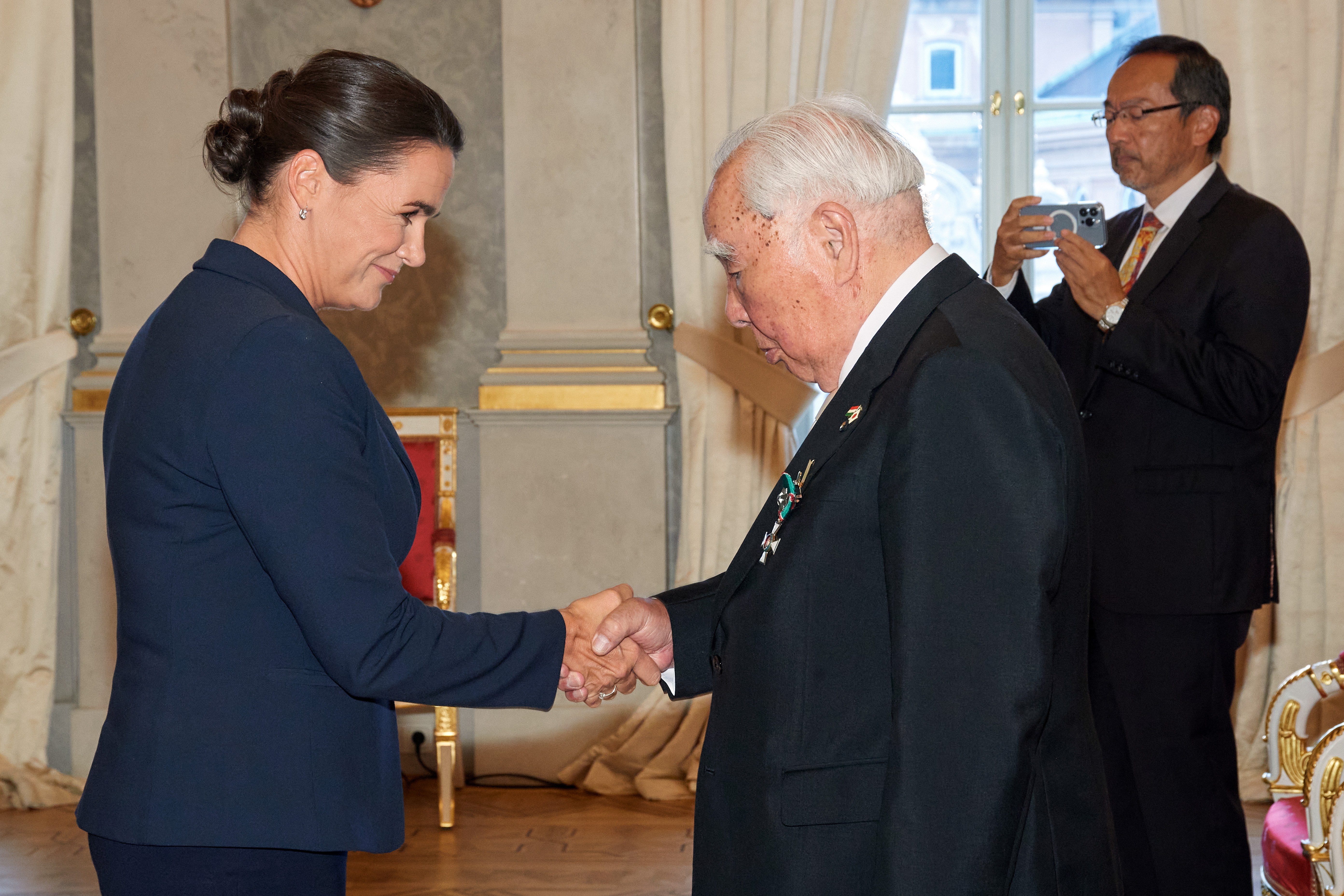 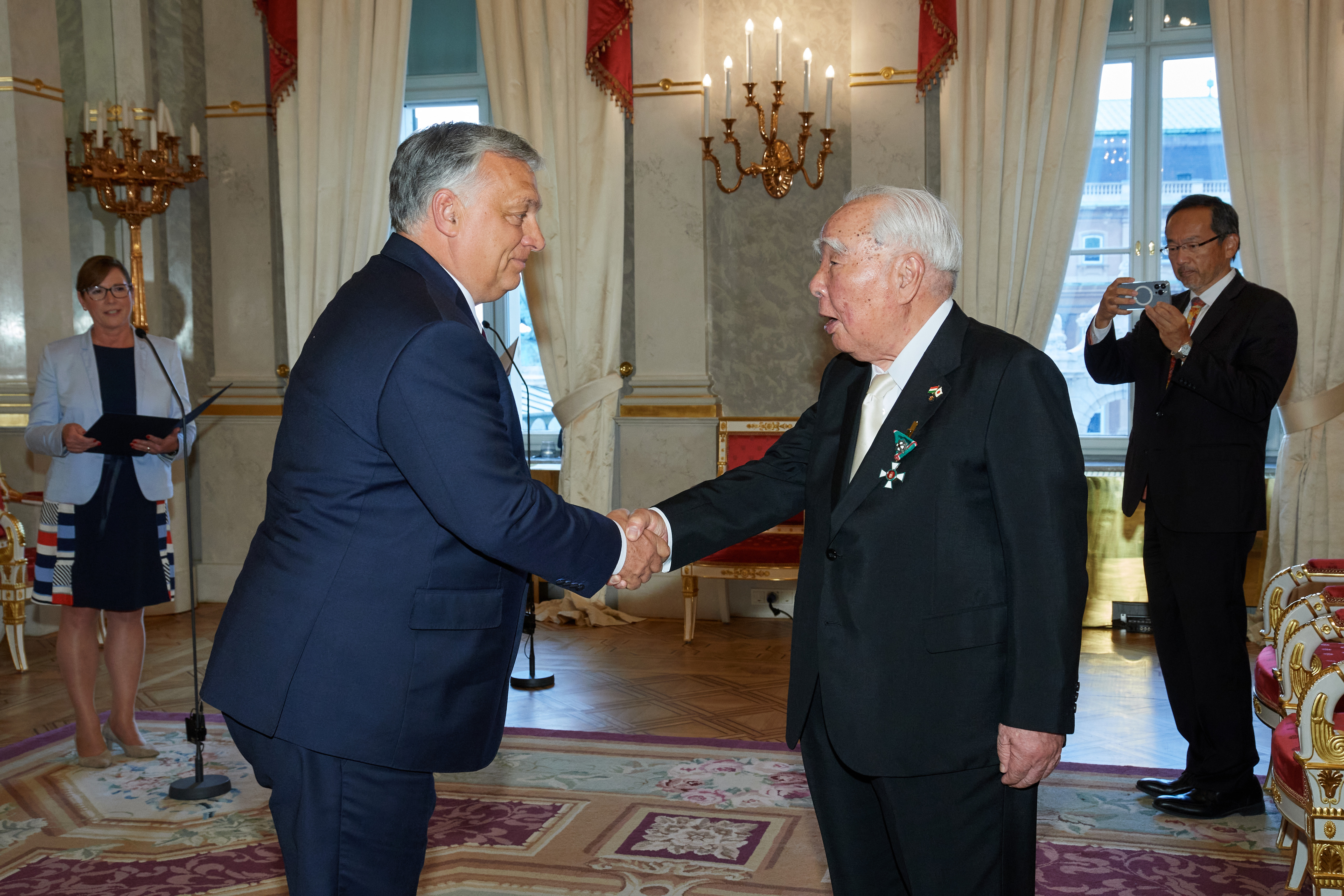 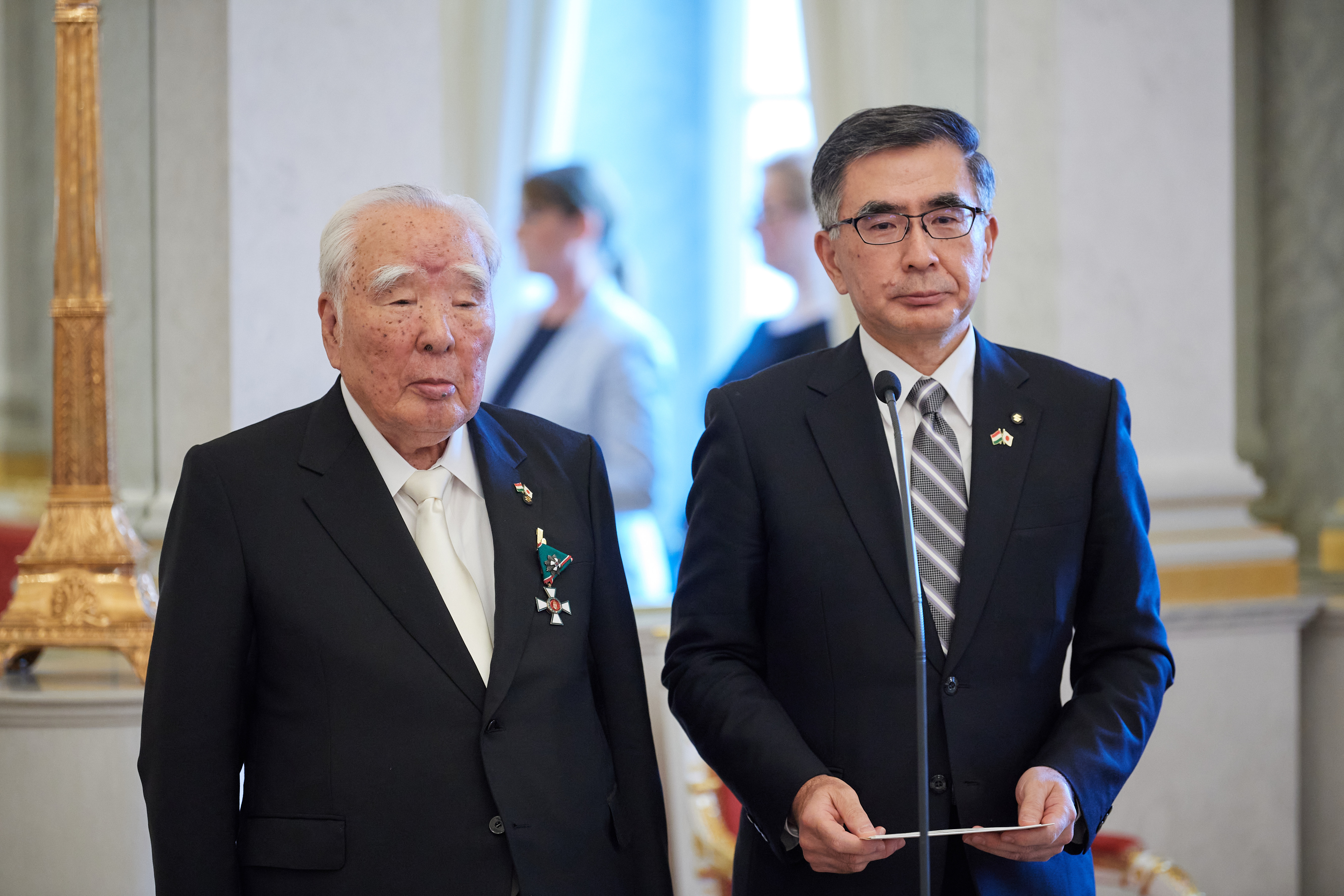