The new Suzuki dealership opened in the Western corner of the Balaton region is the seventy-sixth in Hungary. Suzuki Keszthely is operated by the Gadácsi Group, a company with twenty years of experience in car sale and servicing.

A new Suzuki dealership opened in Keszthely, in a new section of the company site of Kor-Autó Kft., owned by the Gadácsi Group. The company received 19.86 million HUF government subsidy from the infrastructural and technical development fund of the Economic Development Operational Program.

At the dealership’s official opening ceremony, Suzuki Keszthely CEO Tamás Gadácsi, Magyar Suzuki Executive General Managers Fumito Sakai and Róbert Krisztián, and MP Jenő Manninger, Ministerial Commissioner for Development of Zala County cut the ribbon. The dealership’s head received a porcelain cat, which, according to the Japanese tradition, waves with its left paw to attract customers and bring good luck and wealth to the owners.

The first Vitara sold at the dealership was a 1.6 L GL +. Its ignition key, along with a memorial certificate, was presented to its customer, a resident of Gyenesdiás. 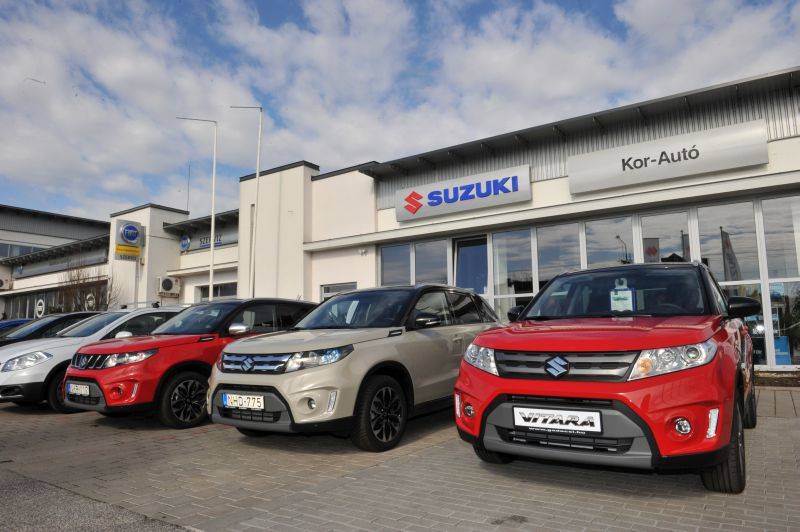 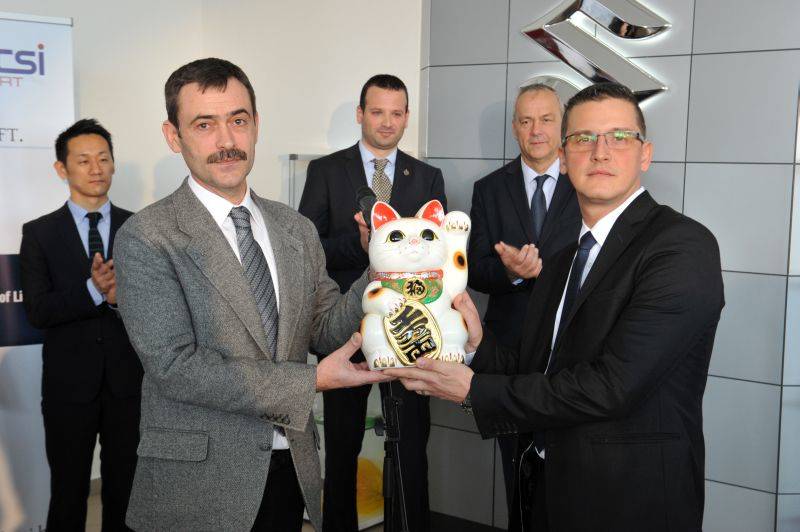 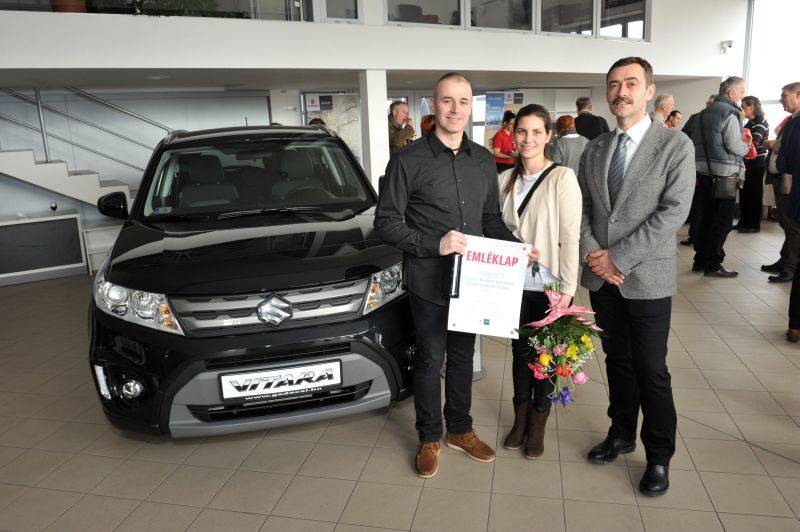 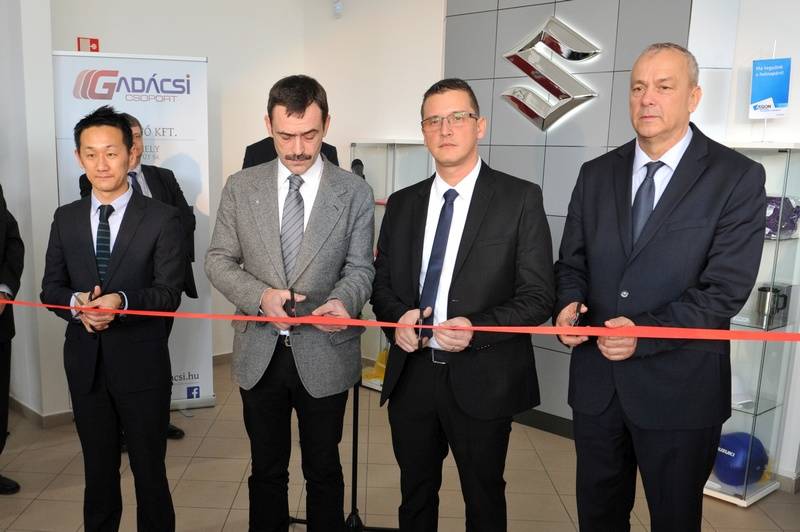 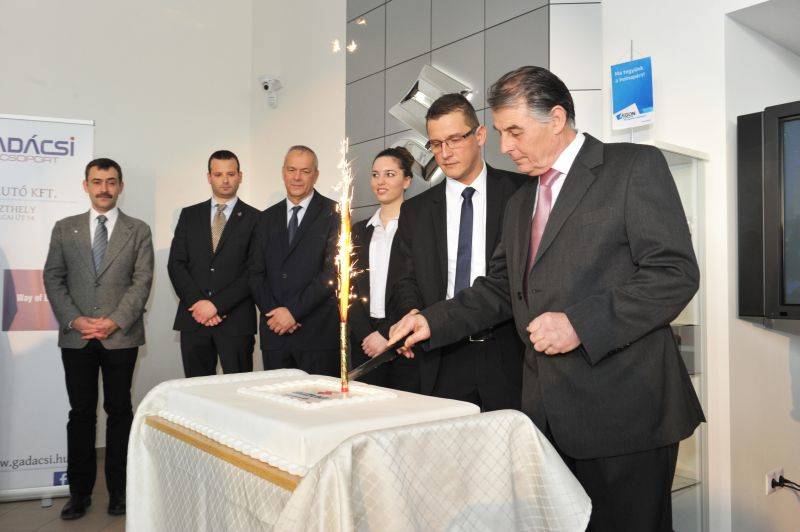