Several hundred drivers and local residents participated in “Ready for Winter?”, a quiz organized jointly by Suzuki and the County Police at three locations on 22nd November. During the three-hour campaign Police’s road traffic experts inspected people’s cars free of charge to see whether they meet winter road safety requirements. In Tesco’s parking area, Park Center’s parking lot on the side of Aldi, and in the free parking area of the Basilica, Police’s experts called drivers’ attention to problems that would carry a fine in roadside checks.

The campaign included a quiz preparing vehicles for the winter and on-road safety. Those who answered the questions of the “Ready for Winter?” quiz and dropped the answer sheet into the collecting boxes at the campaign locations participated in a draw, where the main prize at each location was a set of winter tires offered by Magyar Suzuki Corporation and a prize package offered by the Police. The winners received their prizes in a ceremony held 17th December at the Suzuki Világ dealership in Esztergom. The main prizes were handed over by Lieutenant Colonel Zoltán Kovács of the Komárom-Esztergom County Police.

“The campaign was highly successful as our experts answered a great many questions in a few hours and gave lots of advice on how to prepare vehicles for winter and on-road safety,” said major Erzsébet Miklán Búócz, Secretary of the Komárom-Esztergom County Accident Prevention Committee. “We hope to organize further joint campaigns with Magyar Suzuki Corporation in the future,” she added.

“Besides its business activity, Magyar Suzuki Corporation has been strongly committed to corporate social responsibility and cooperation with the local community since its foundation,” said MSC’s head of communication Viktória Ruska. “In partnership with the County Police, this campaign was intended to help drivers living in the region to prepare for the winter properly, and we also expect the campaign to contribute to the improvement of road safety in our home region, Esztergom and the surrounding area.” she added. “Congratulations to the highly skilled drivers who were also favored by luck in the draw!” 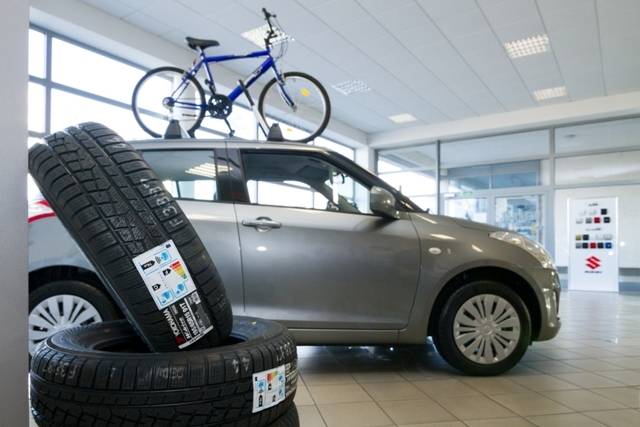 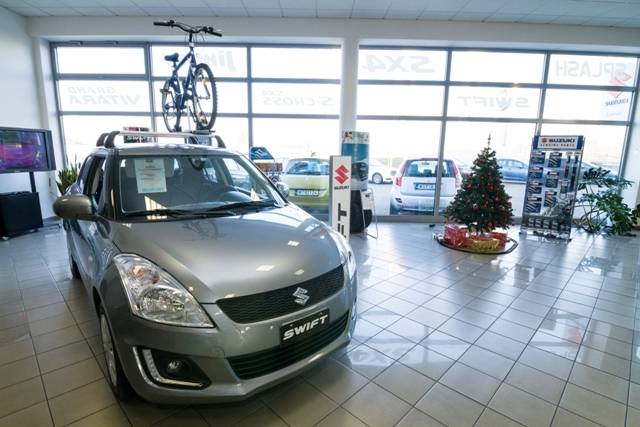 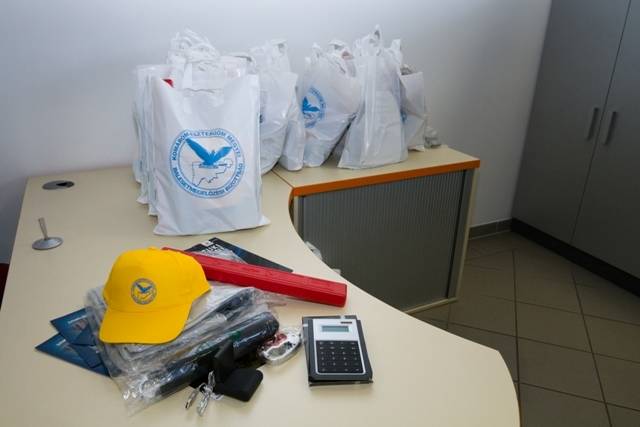 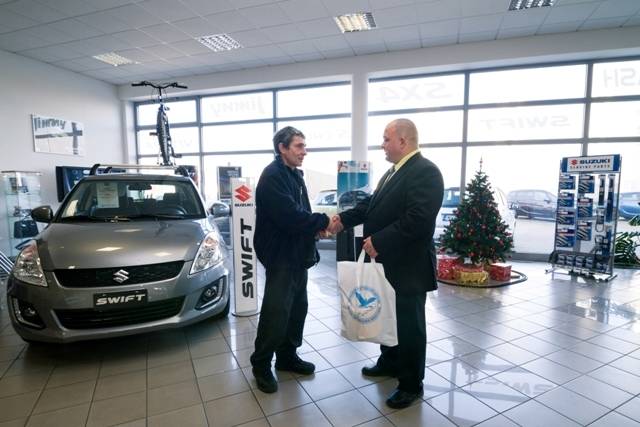 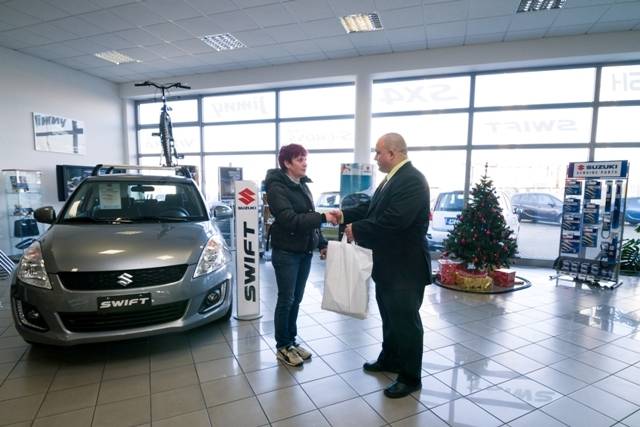 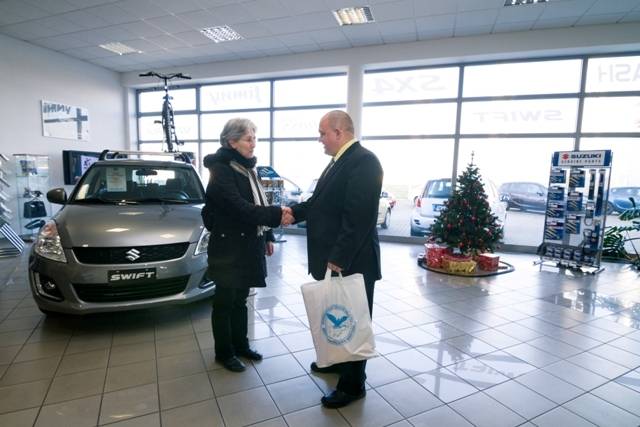 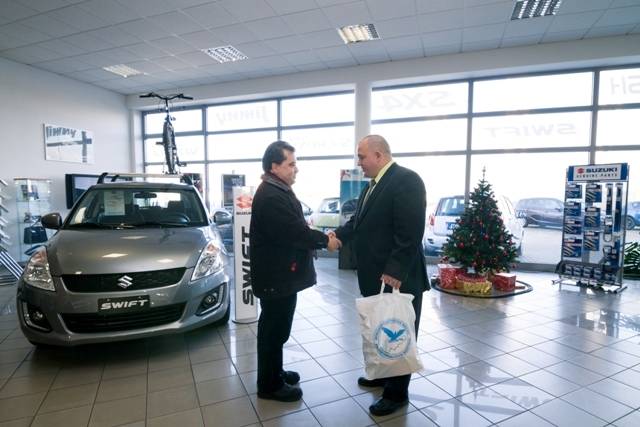 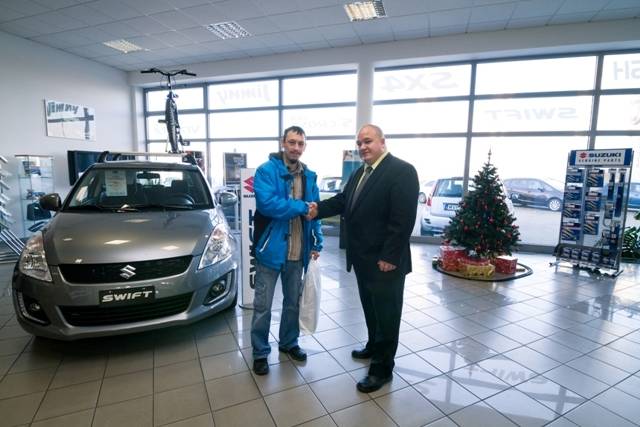 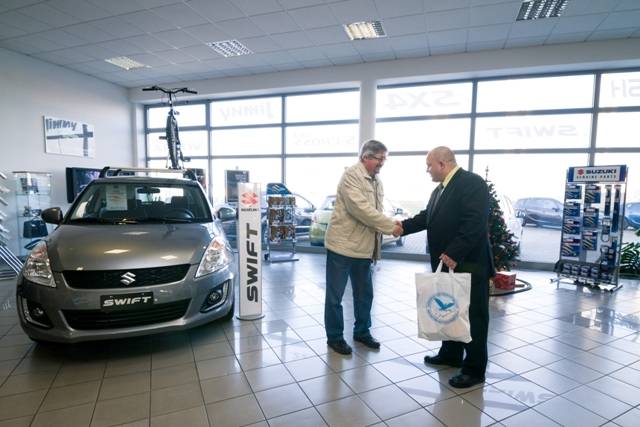 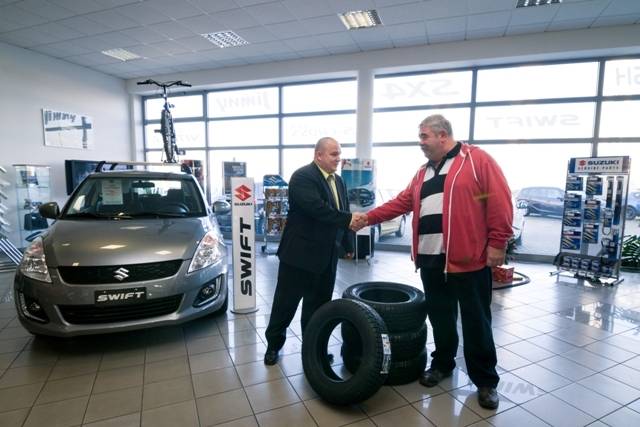 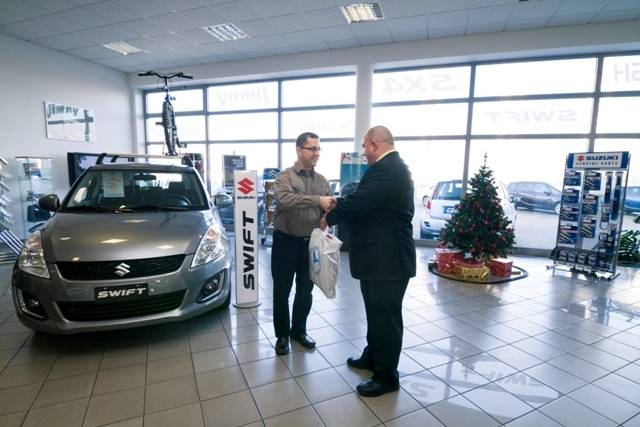 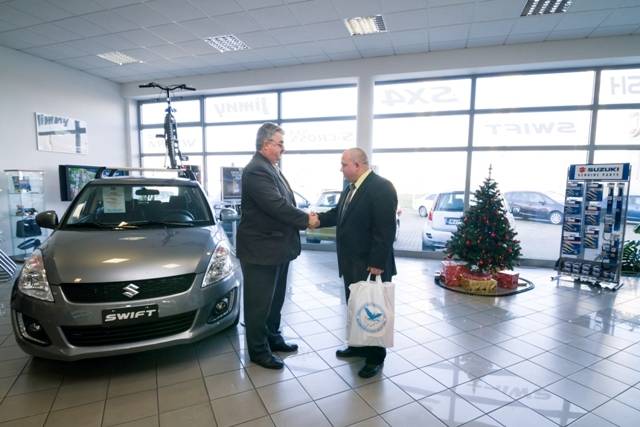