*Alto, Alto Turbo RS, and Alto Lapin are sold only in Japan.

The Small Mobility Award is a category award which was set up in 2013 for minicars. This is the second time Suzuki has won the award from the Car of the Year Japan, after winning in 2013 for Spacia and Spacia Custom minicars.

Upon winning the award, the all-new Alto series was highly valued with comments from the Executive Committee saying, “The Alto series was valued as a model which has pursued attraction that should be held in a minicar, with outstanding fundamental performances. It adopts many technologies which are worth paying attention including the newly developed platform, lightweight body, and smooth two-pedal AMT. It has once again widely appealed the merits of minicars which are used as daily commuters.” 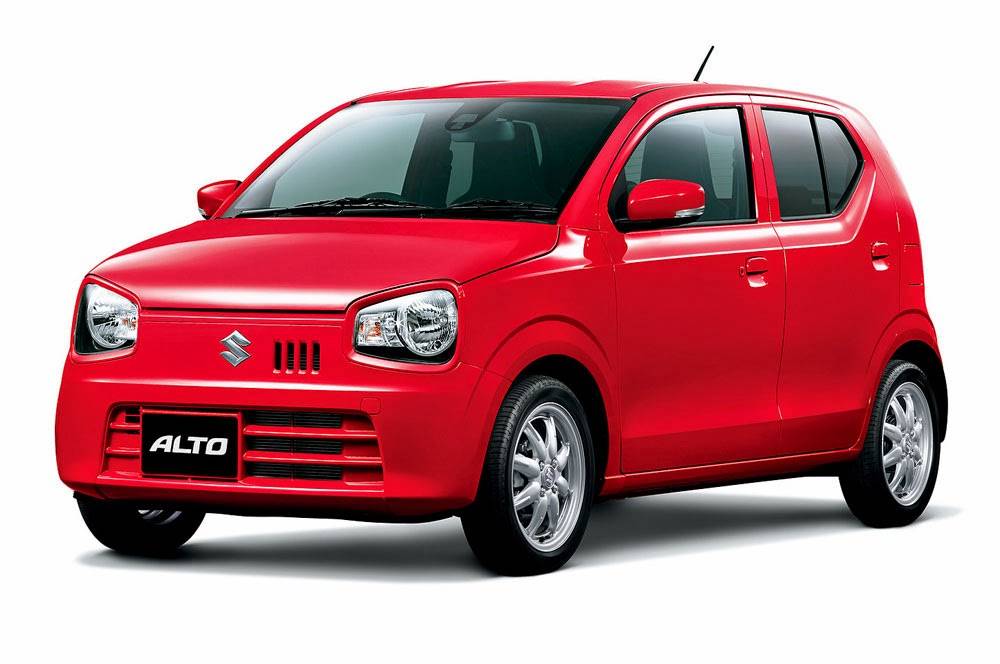 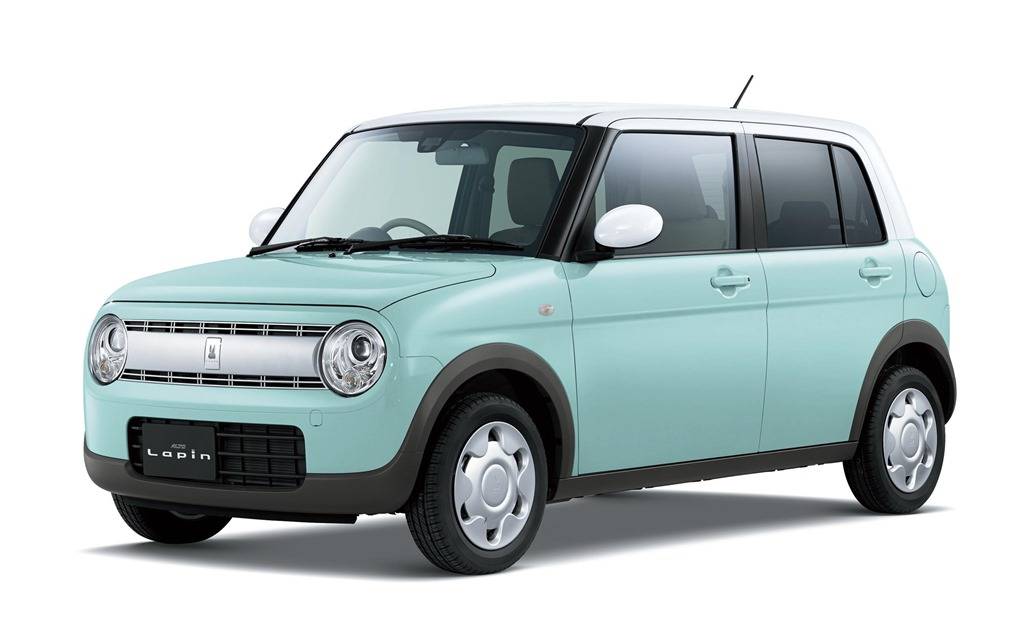 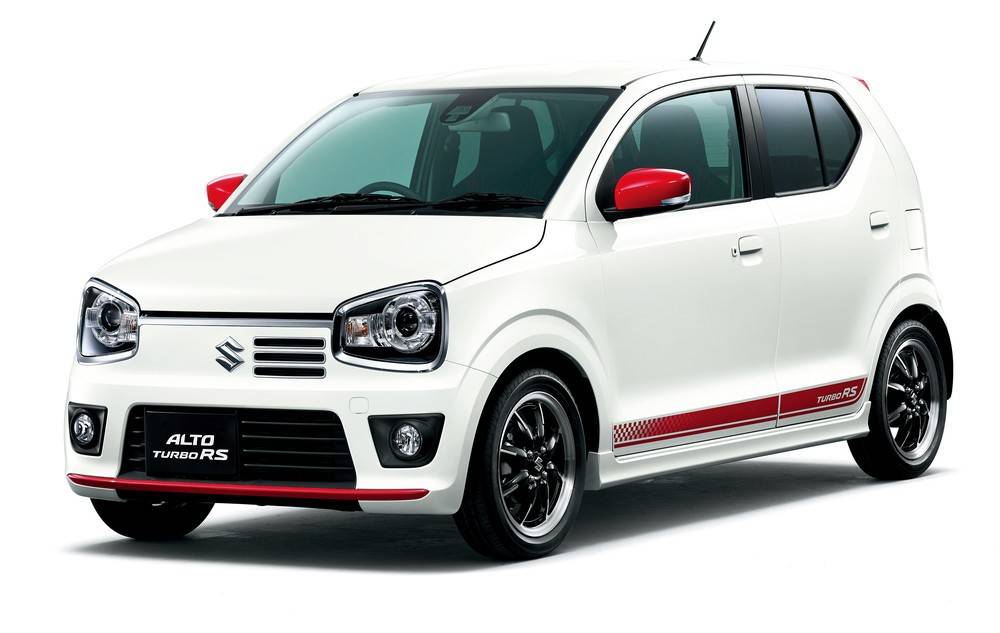