Suzuki Motor Corporation has made full-model change of its flagship motorcycle, the Hayabusa. The all-new Hayabusa will be sold worldwide, starting from Europe toward the end of February, subsequently followed by markets including North America and Japan.

The all-new Hayabusa is the third-generation model which has undergone a full-model change for the first time in 13 years. Under the product concept “Ultimate Sport”, inherited from the very first generation, it has further evolved the unique styling design with outstanding aerodynamic performance and superior riding performance.

The new and iconic styling design, which is instantly recognizable as the Hayabusa, has a flowing, forward-slanting and aggressive silhouette characterized by its bold surfaces with sharp and edgy lines. The body comes with two-tone colors by adopting different colors for the main body and small parts around the front air intakes, on the side cowlings, and in the rear section. The turn signals with built-in position lights placed on the outer edges of the air intakes are adopted by Suzuki motorcycles for the first time.

The 1,340cm3 in-line four engine features ride-by-wire electronic throttle system and revised intake and exhaust mechanism for enhanced output and torque in the low-to-mid speed range. It meets the Euro5 emission standards (for European specification) introduced on new motorcycles sold in Europe from 2020 while maintaining its best performance in the high speed range by pursuing top level of aerodynamic performance. The newly-installed Suzuki Intelligent Ride System (S.I.R.S.) features SDMS-α, which helps riders to select pre-set patterns on 5 different electronic control systems including Power Mode Selector, Traction Control, Engine Brake Control and 2 other controls. S.I.R.S. also comes with Active Speed Limiter, which is the first adaptation for production models in the motorcycle industry*, that allows the rider to set a speed limit the bike should not exceed under certain circumstances. Various mode selections are offered for each electronic control system to better fit varying riding scenes from city riding to touring, racetracks, and better serve for riders’ preferences and skill levels. 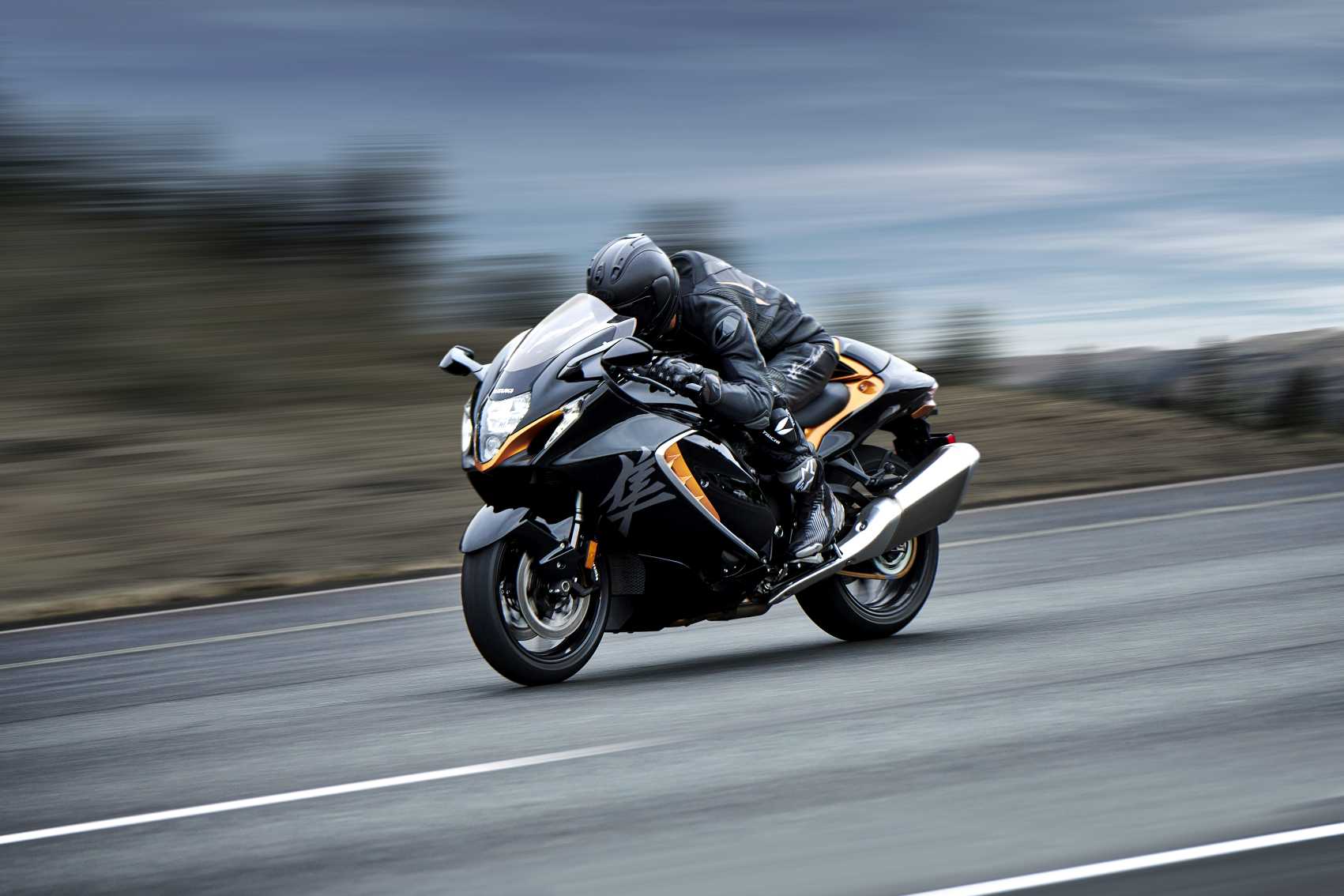 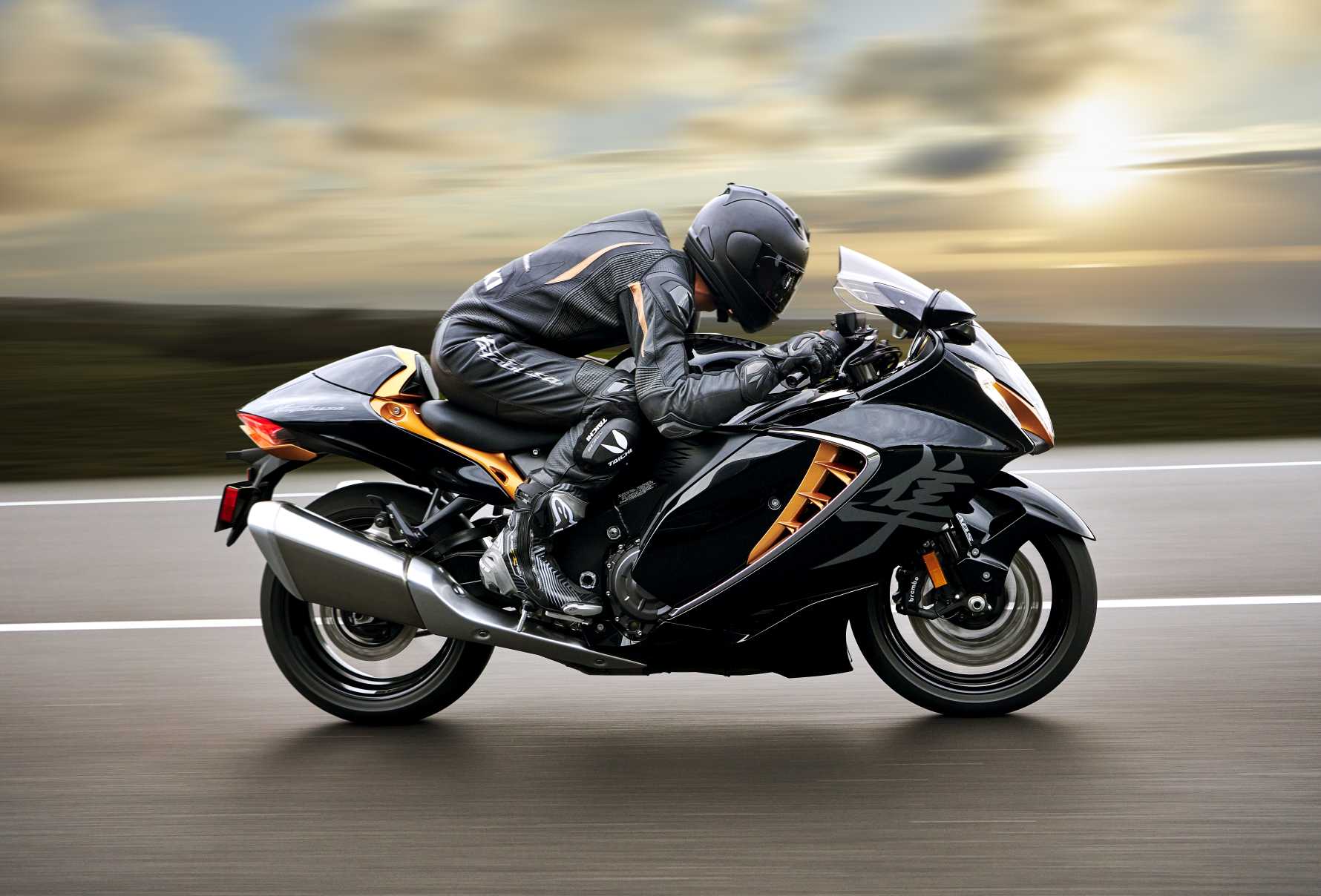 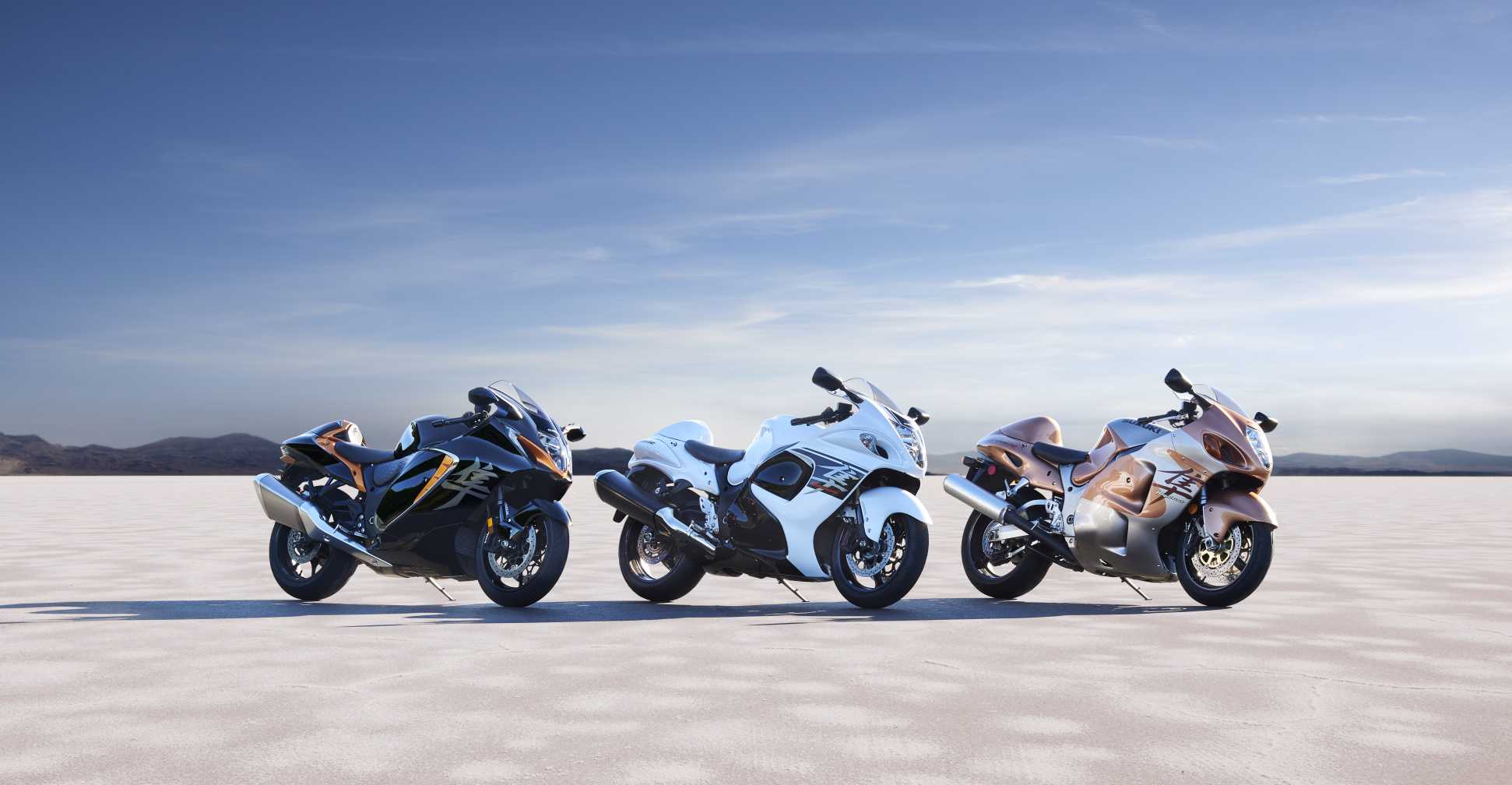 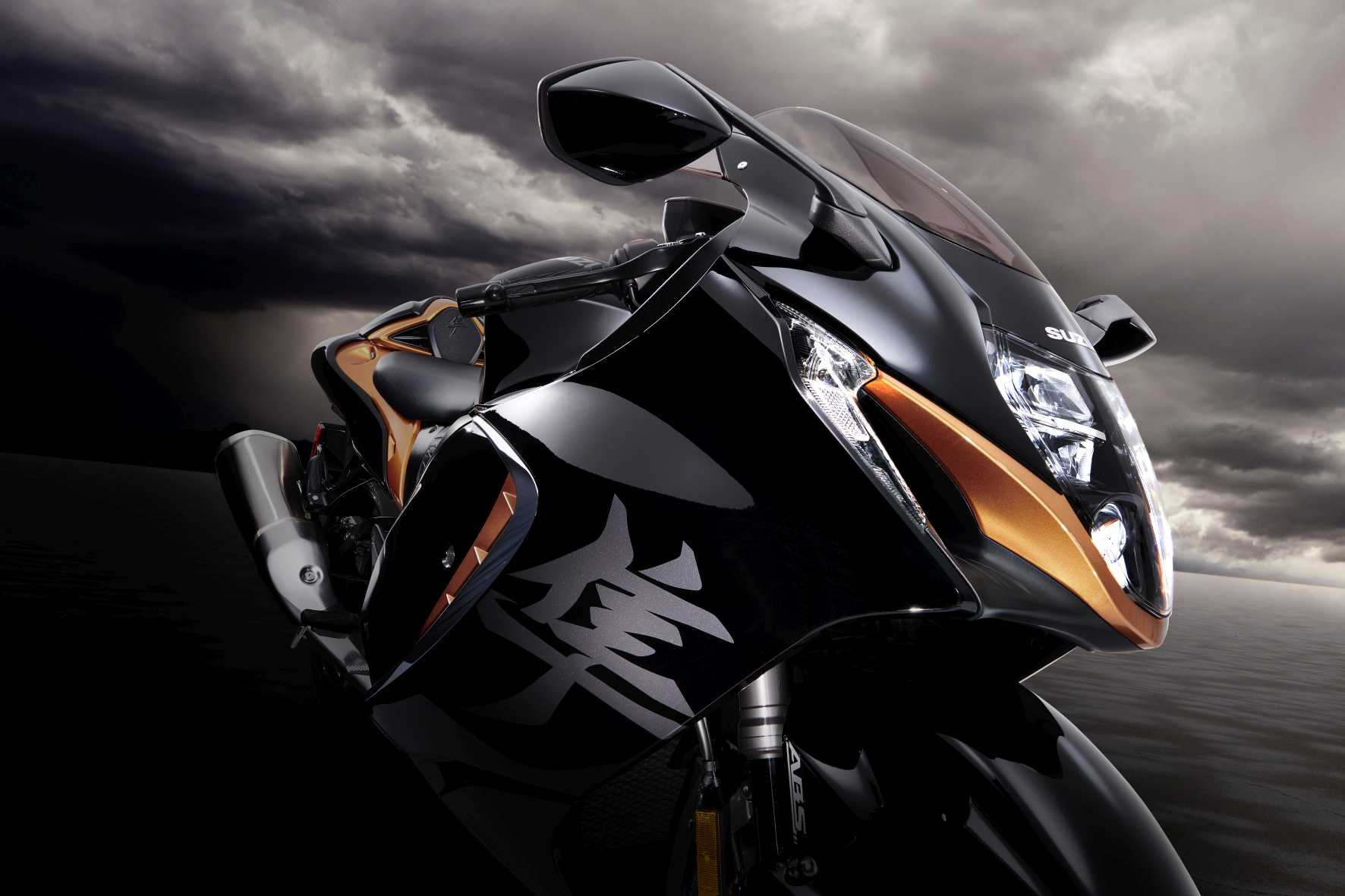 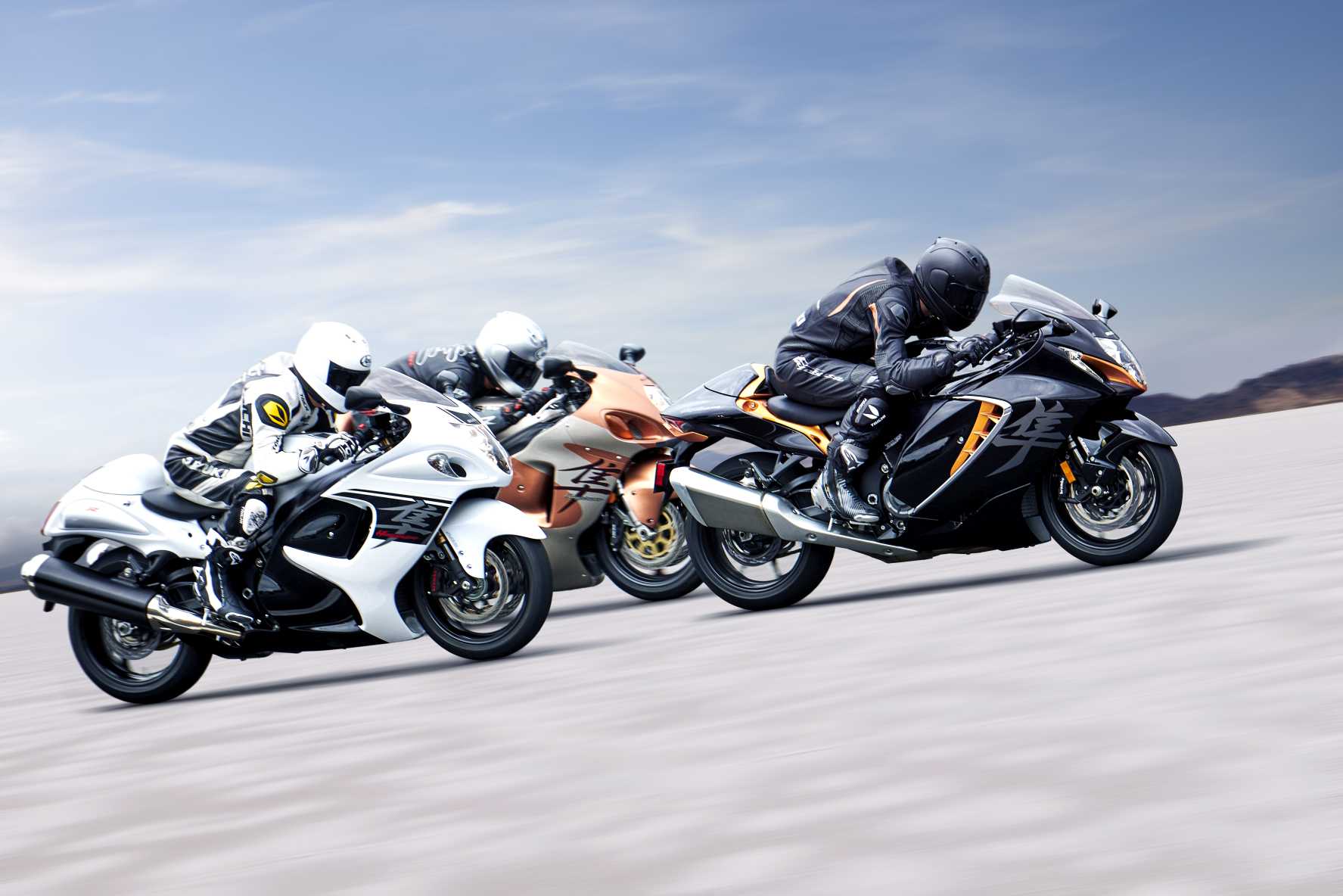 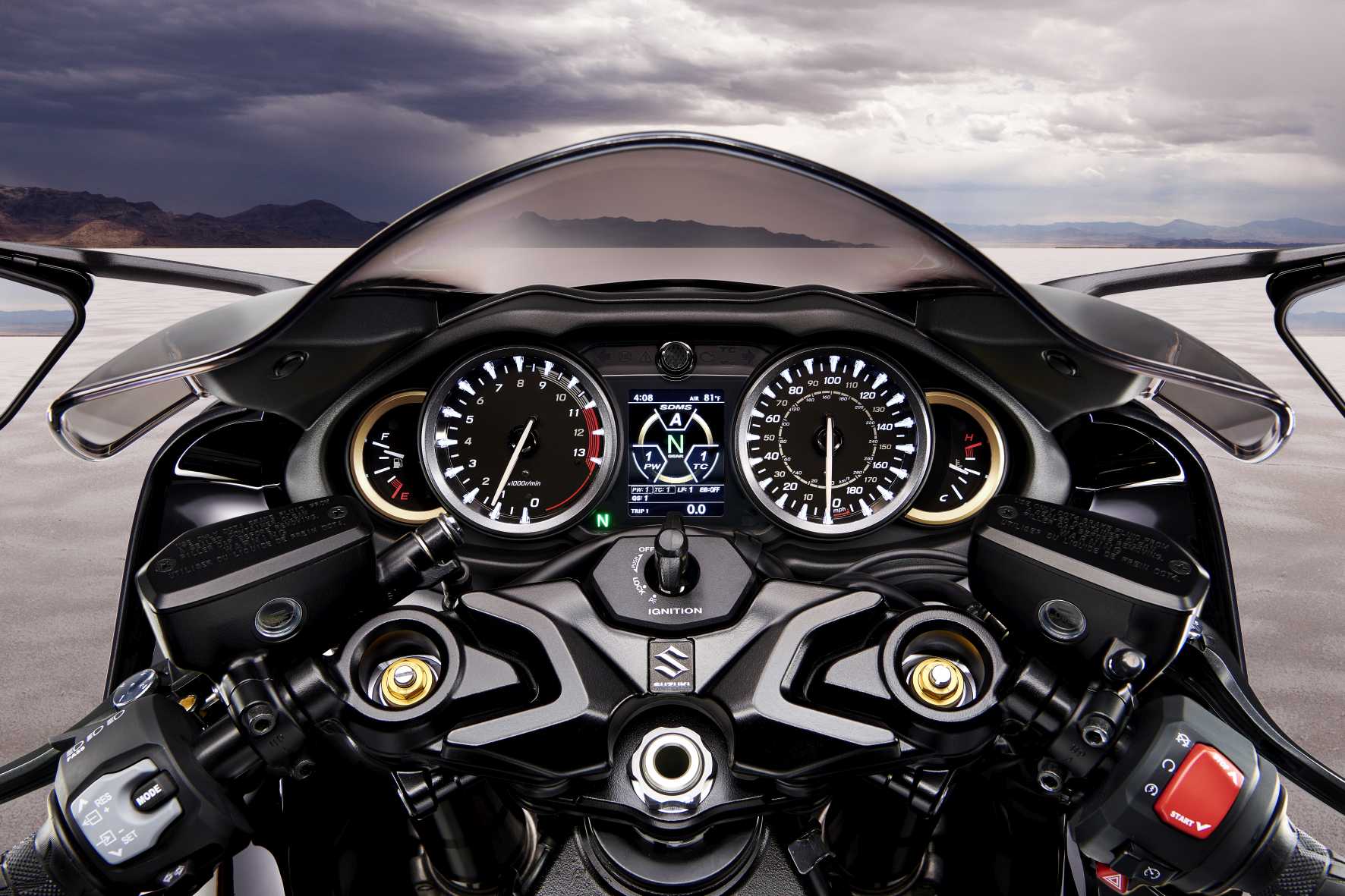 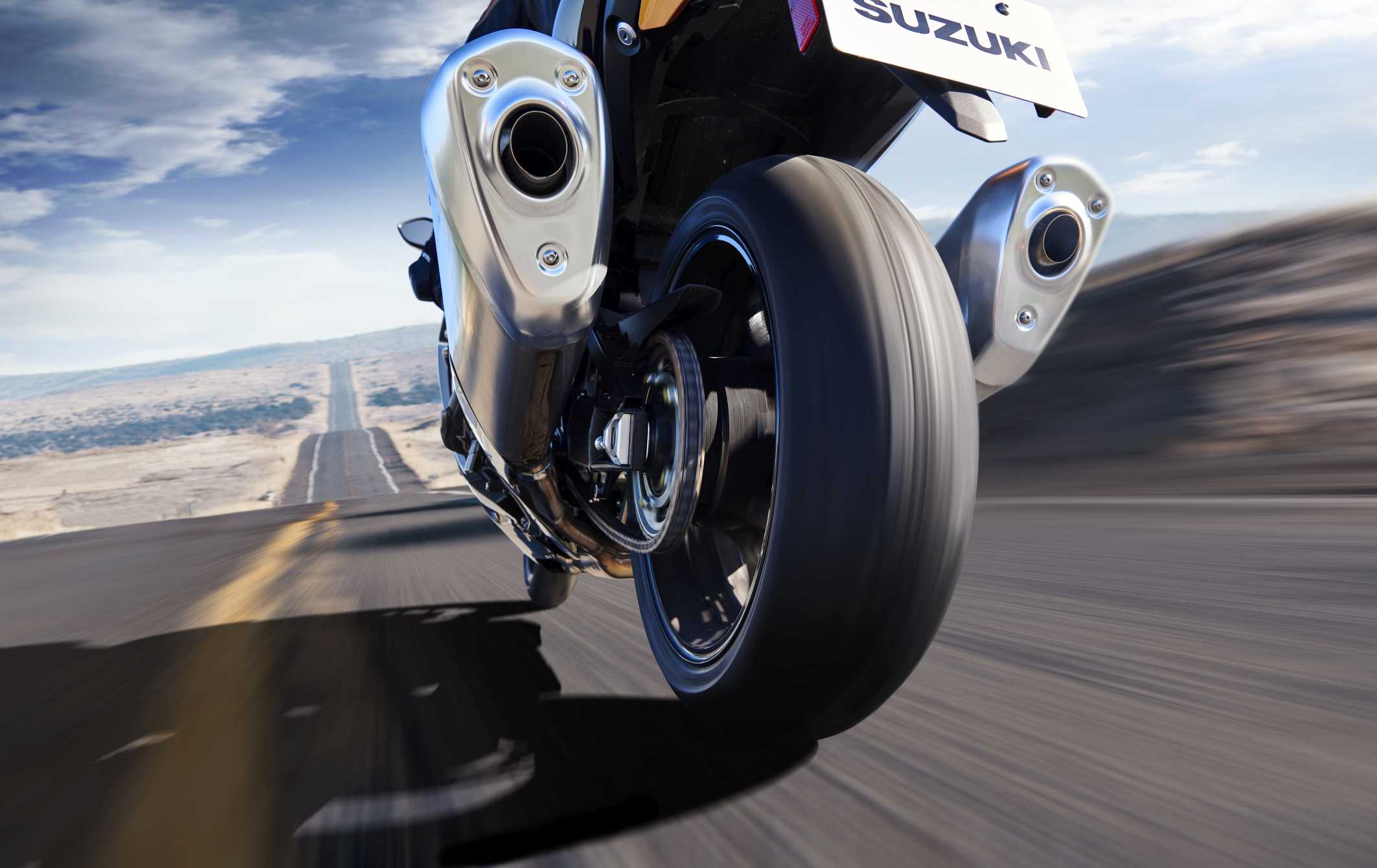 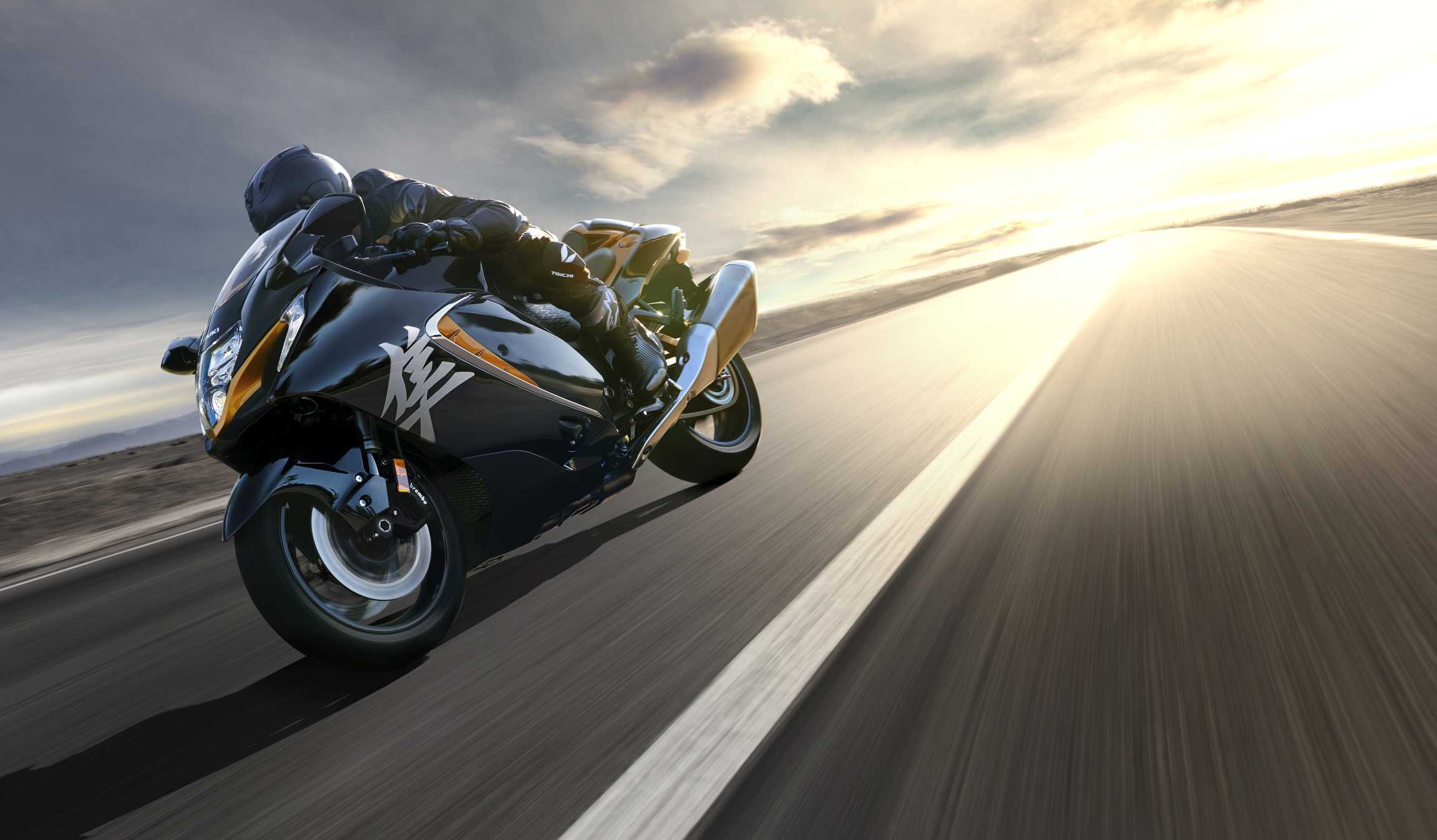 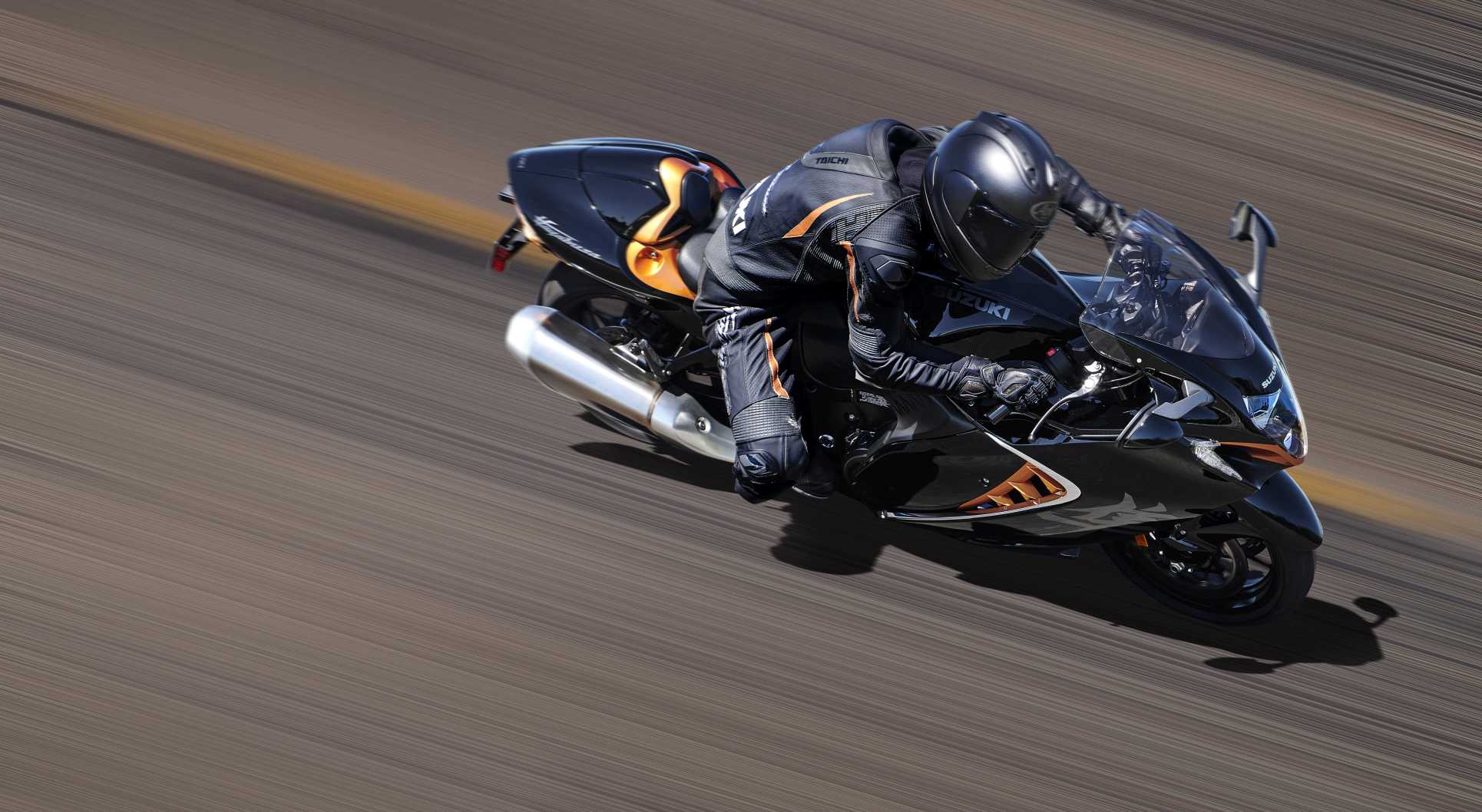 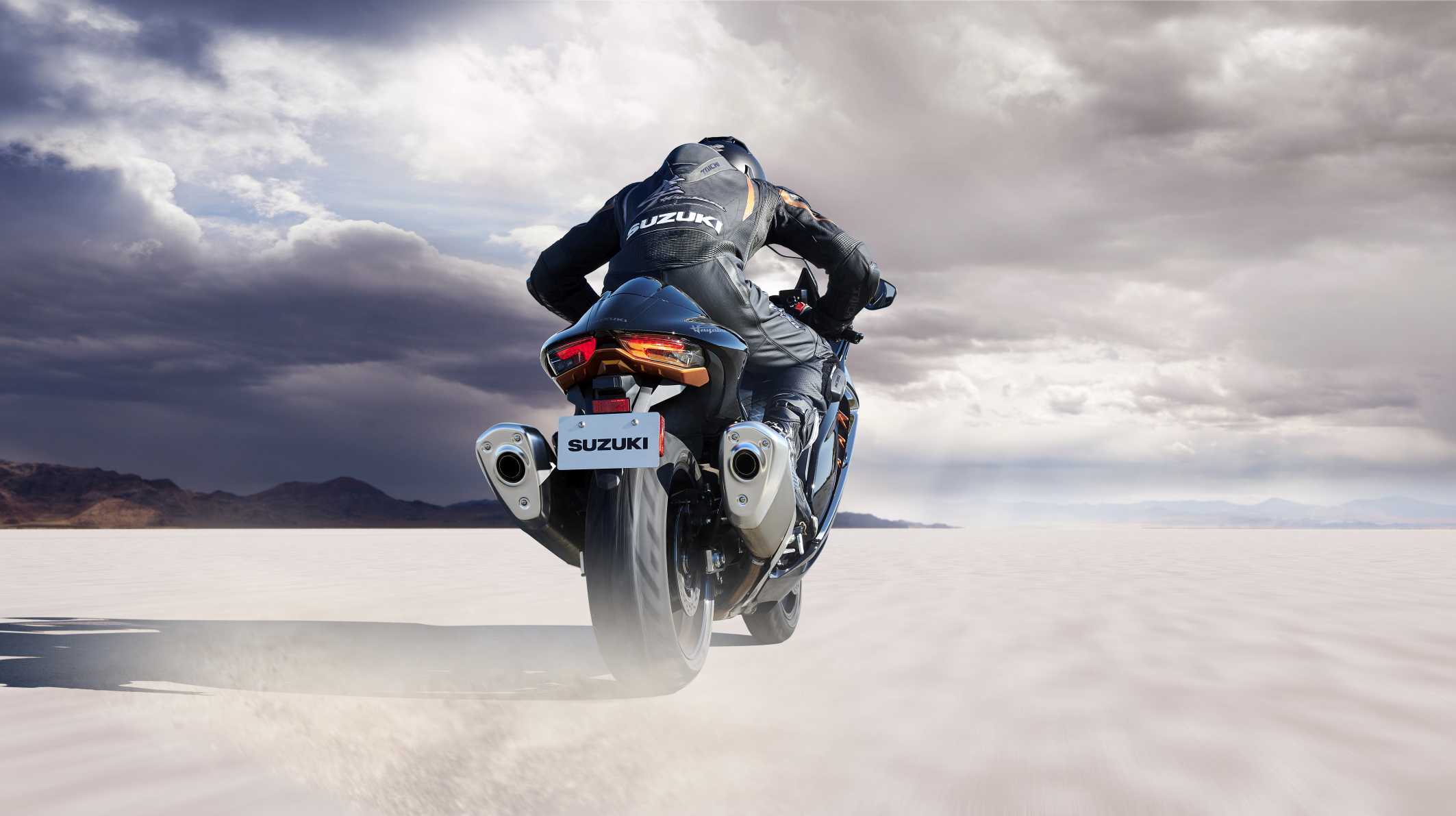 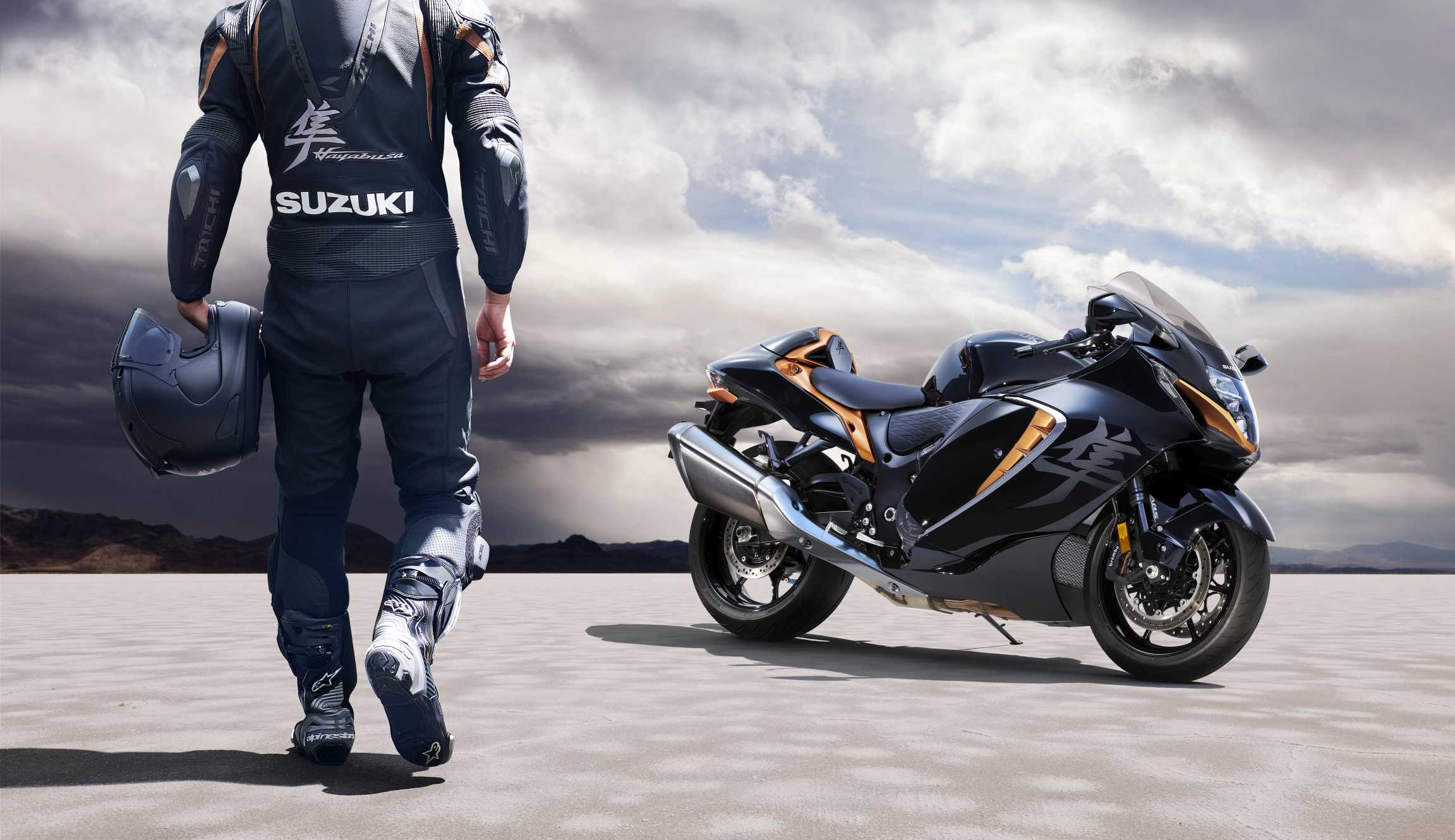