The Swift has long been a favorite among motorists across the world seeking a stylish and fun-to-drive hatchback. The current Swift which launched in 2017 was a top three finalist in the 2018 World Urban Car awards, and surpassed 745,000 unit sales across more than 119 countries by the end of 2019. Updates for the facelift model further accentuate the Swift’s iconic characteristics in a modern package that is stylish, responsive and full of clever technology.

Standout styling
Exterior
The Swift turns heads with its sporty and bold front face, strong shoulders and characteristic wrap-around windows, along with details like a floating roof and vertically arranged LED lamps. This standout styling is further refined in the facelift model with new features such as a three-dimensional dot type grille with a horizontal chrome bar accent, and finely crafted polished alloy wheels, combining to bring a powerful and sophisticated presence to the Swift.

Interior
The sporty, sophisticated design of the Swift’s interior includes features like cylindrical gauges, a cockpit-like centre console and a sporty D-shaped steering wheel that gives a feeling of driving confidence. The facelift model is available with new silver ornament options that further amplify the energetic and modern feel of the interior.

Fuel efficient powertrain
New K12D 1.2 DUALJET engine and SHVS mild hybrid system
The new K12D 1.2 DUALJET engine powering the Swift facelift features a dual injection system, and offers both a powerful response and high fuel efficiency. This balance is made possible through advances that include electric intake VVT (variable valve timing), a variable capacity oil pump, and electronically controlled piston cooling jets.
Fuel efficiency of the DUALJET engine is further enhanced when paired with the SHVS mild hybrid system, which comes equipped standard on all Swift facelift models. The system uses a light, compact ISG (integrated starter generator) with an electric motor function and a lithium-ion battery with capacity that has been expanded from 3Ah to 10Ah, delivering further enhanced fuel efficiency over the pre-facelift version.

The SHVS mild hybrid system converts kinetic energy generated during deceleration into electric energy, which is charged to the lithium-ion battery and used by the electric motor function to assist the engine when accelerating for higher fuel efficiency, and automatically stopping the engine when the car is stationary.
Smart safety technology
Adding to a host of existing smart safety features available on the current model including Dual Sensor Brake Support, weaving alert and high beam assist, the facelift model now comes equipped with traffic sign recognition, blind spot monitor and lane departure prevention functions.

Lane departure prevention
At speeds of between 60 and 160km/h, the system uses a monocular camera to recognize the lane, and controls the steering to assist the driver in returning the vehicle back into the lane when a lane departure occurs. 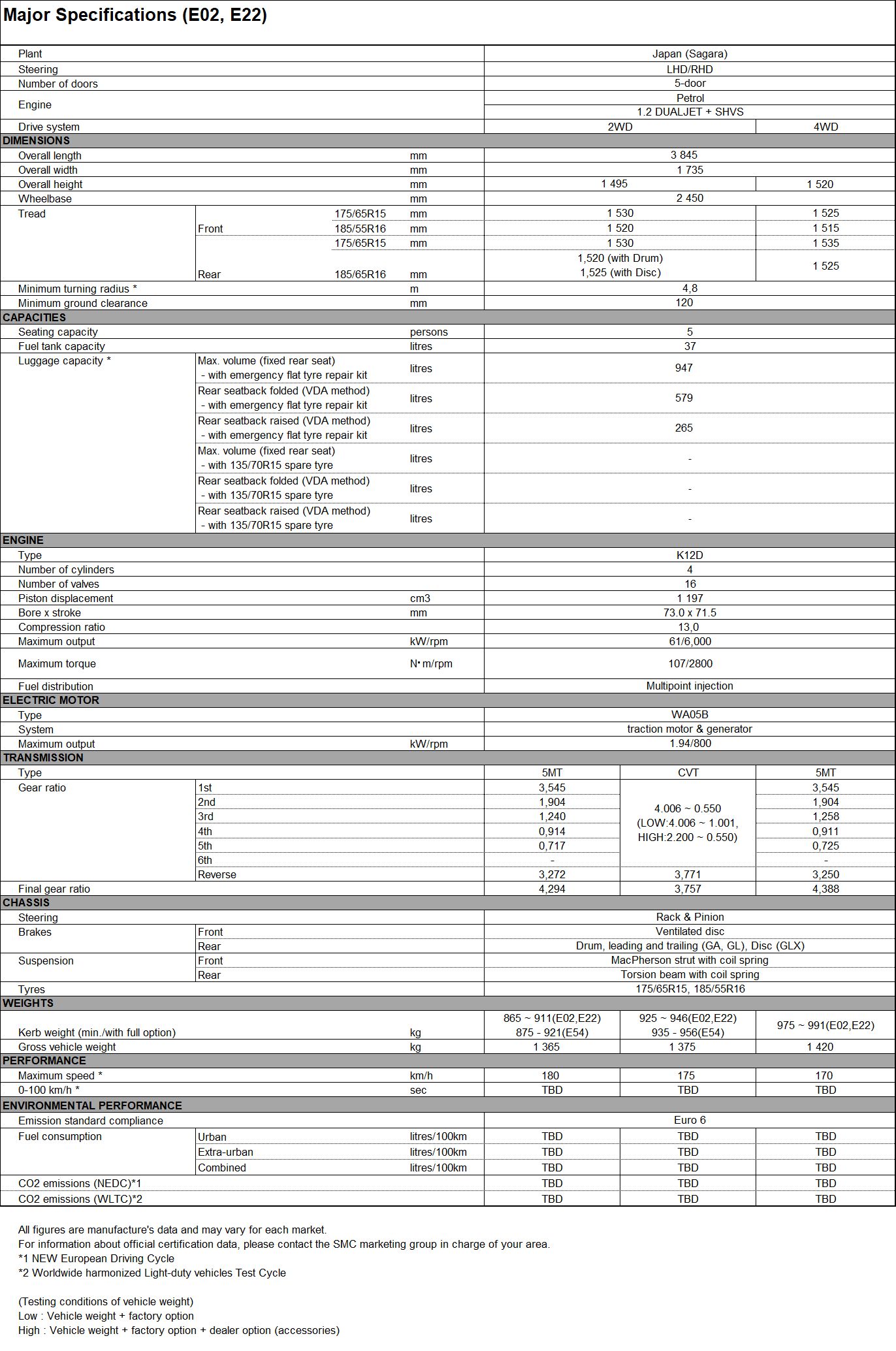 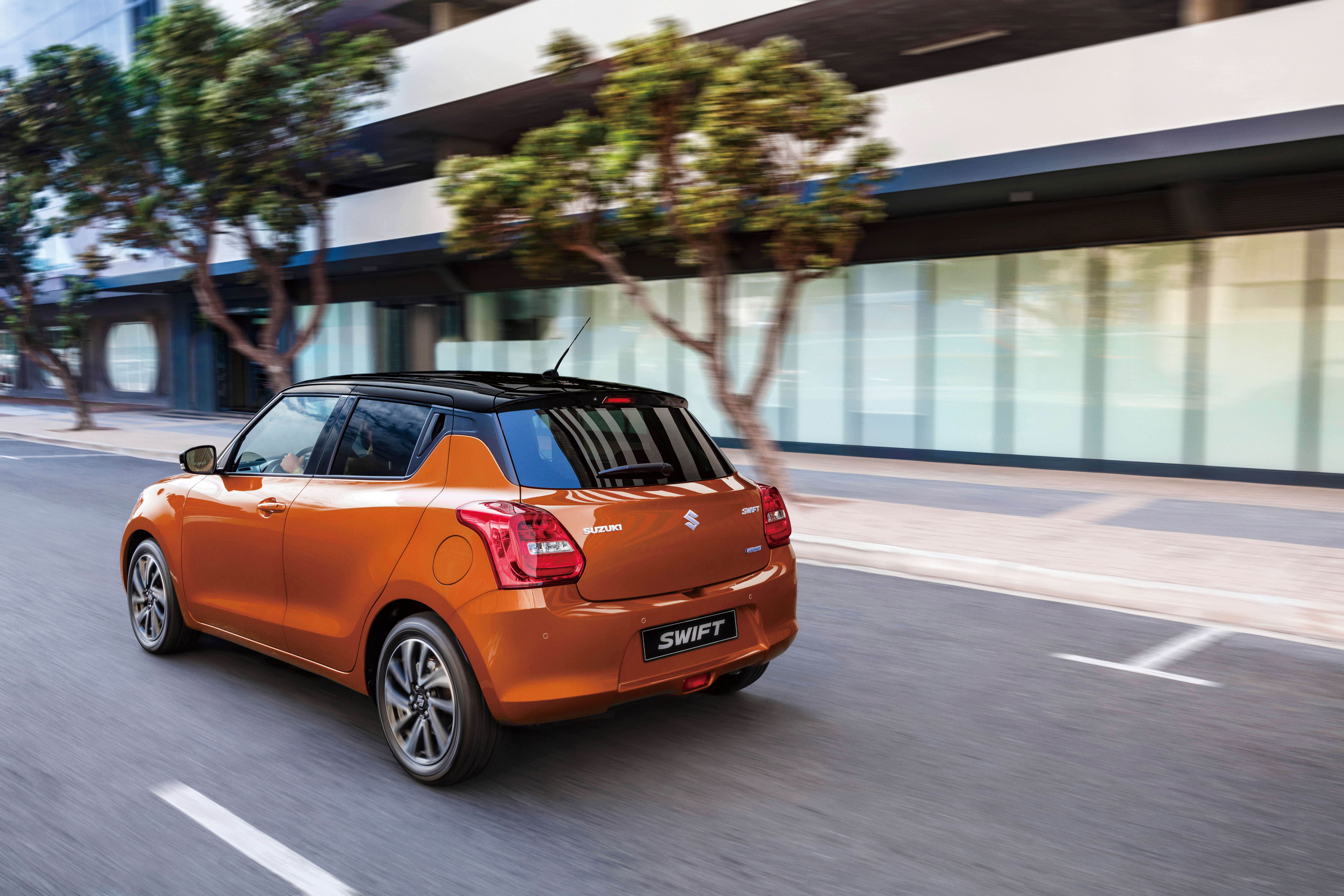 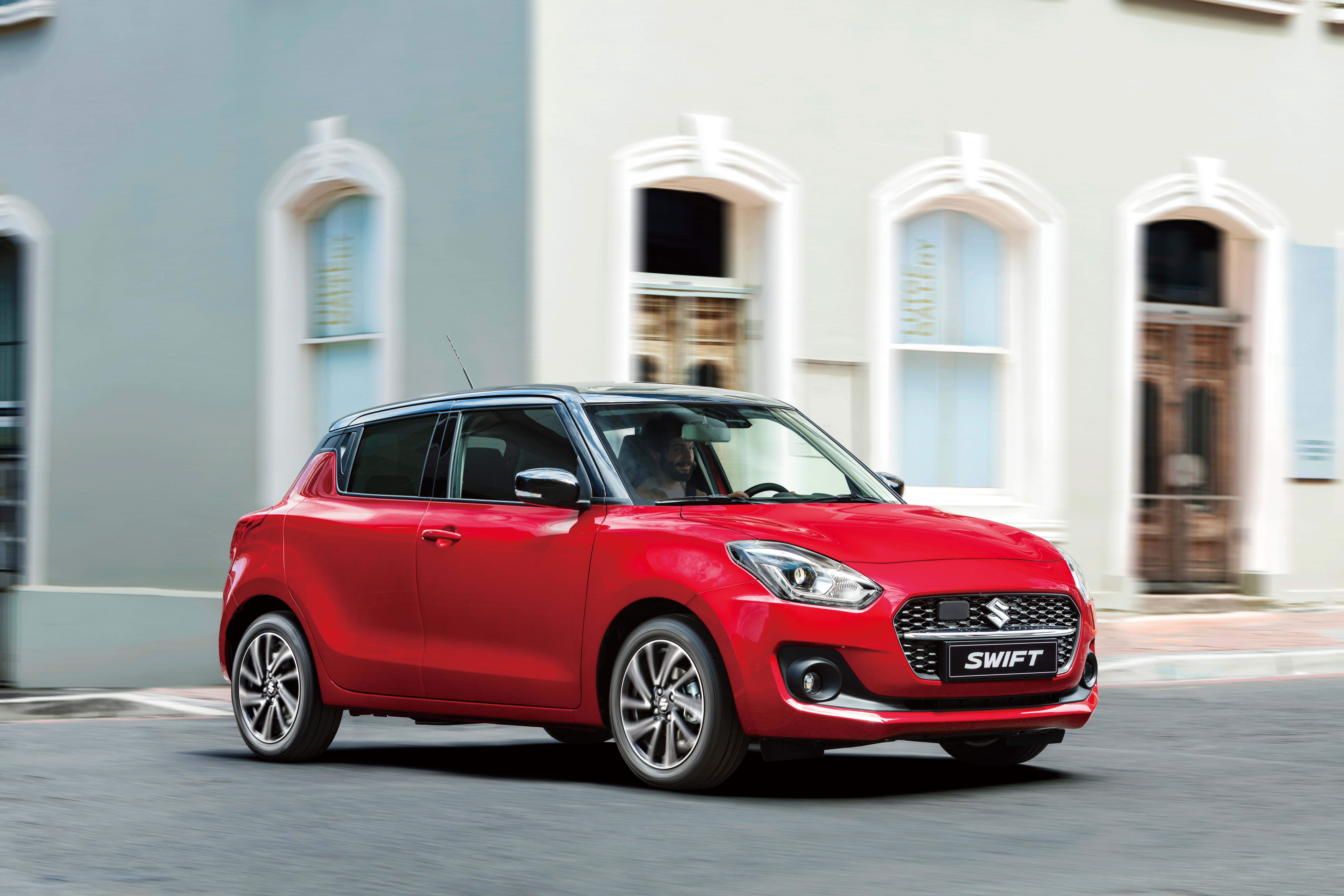 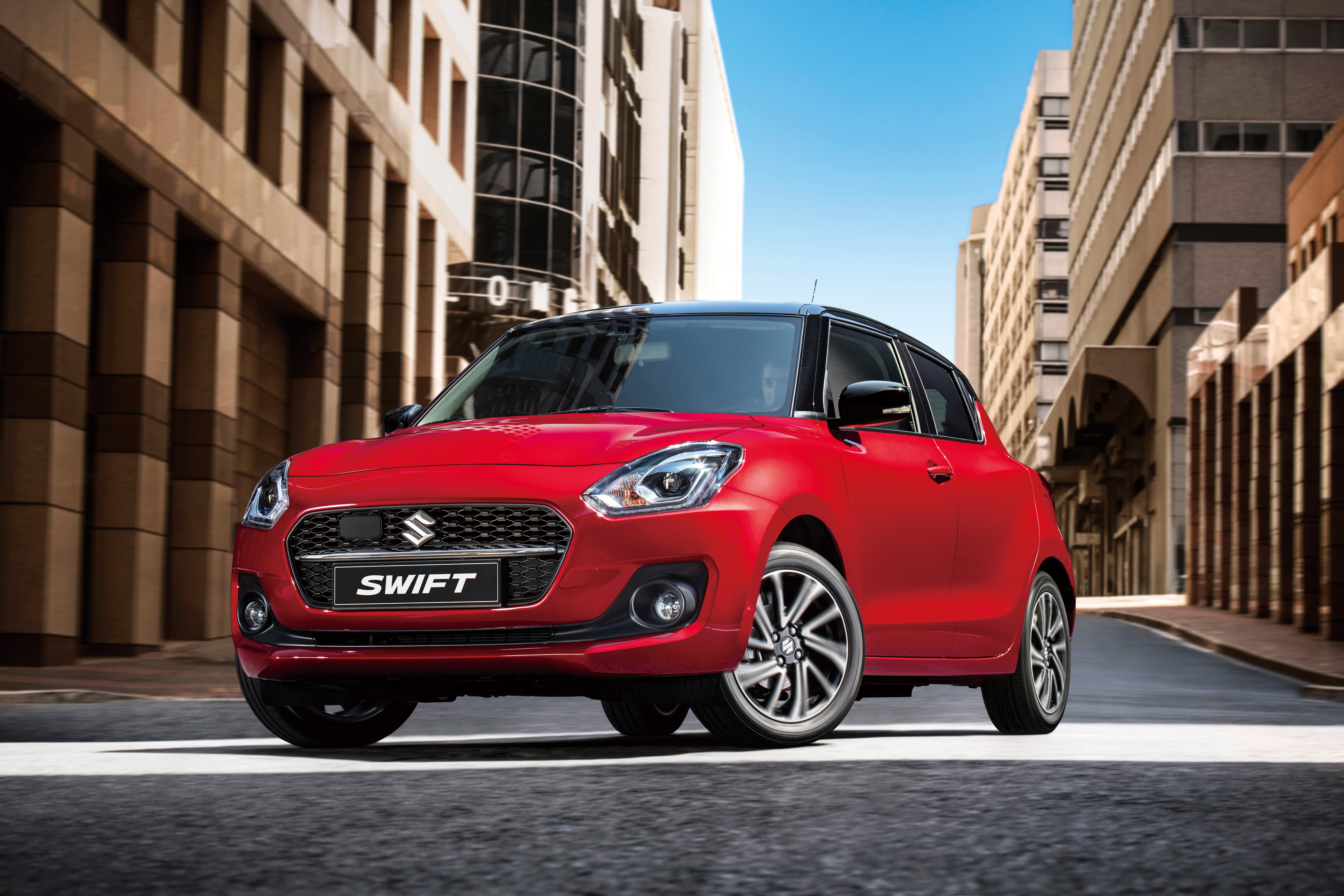 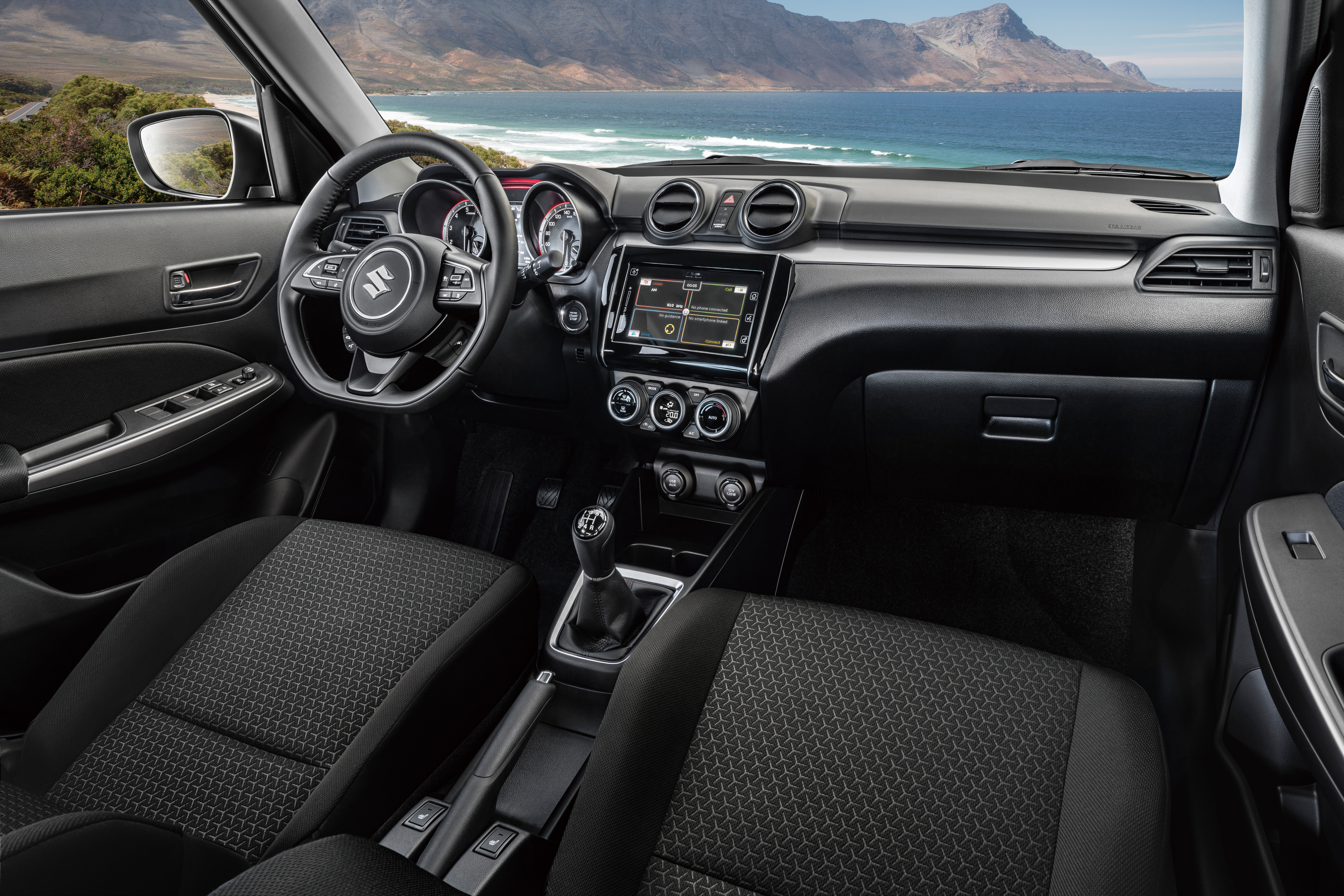