Suzuki Motor Corporation has announced its exhibits for the 44th Tokyo Motor Show 2015 (organized by the Japan Automobile Manufacturers Association), which will be open to the public from 30 October to 8 November.

The theme for Suzuki’s booth is “SUZUKI NEXT 100”. Suzuki will be celebrating its 100th anniversary in 2020, so the exhibits represent proposals for products and technologies that give a sense of the company’s preparations for ongoing success in the next 100 years.

A range of concept models will show how Suzuki can deliver wonder and enjoyment to drivers and riders. The concept cars will include the IGNIS, which gives shape to Suzuki’s foray into the new compact-crossover genre; and the MIGHTY DECK, which offers new kinds of fun in the minicar segment. The concept motorcycles will include the HUSTLER SCOOT, a scooter that expands the enjoyment people can have on two wheels.

The booth will also highlight Suzuki’s latest production models—including the new ESCUDO sport utility vehicle (called the new Vitara in markets outside Japan), which the company plans to launch on 15 October. Other highlights will include technology exhibits such as cutaway models of newly developed engines.

HUSTLER SCOOT: easy to ride; a versatile luggage carrier; the fun kind of scooter that ought to exist

concept GSX: a concept object that encapsulates the potential of the GSX series 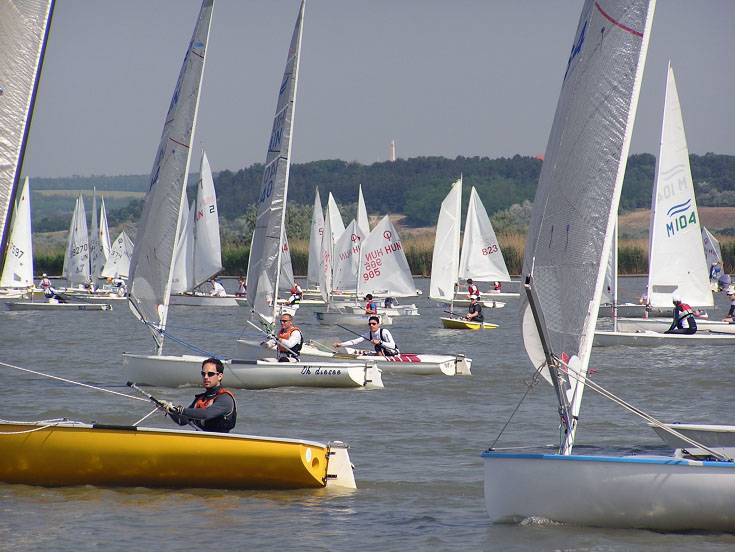 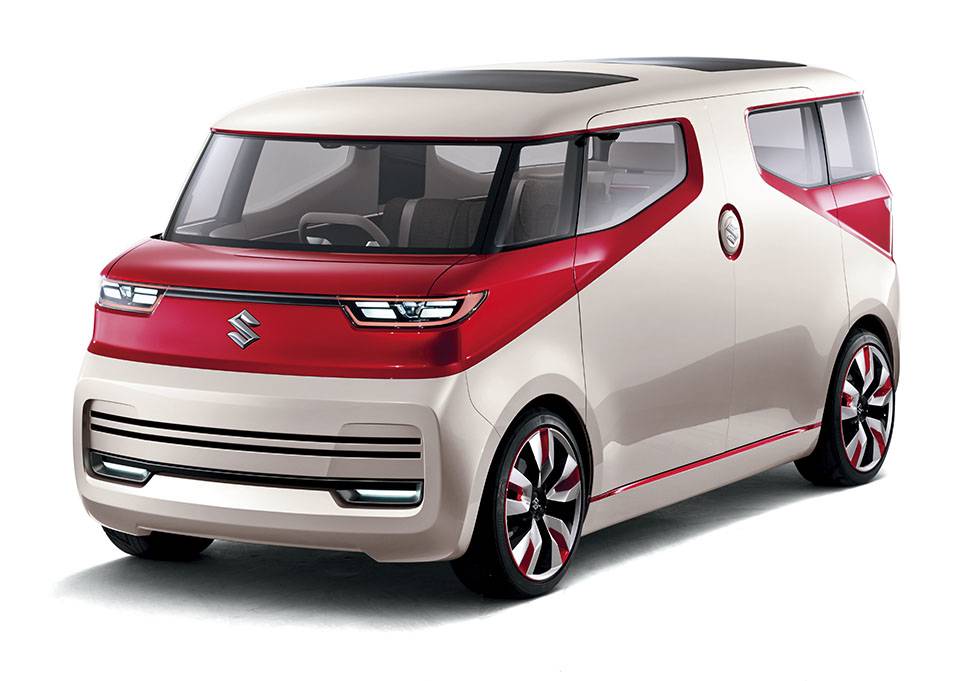 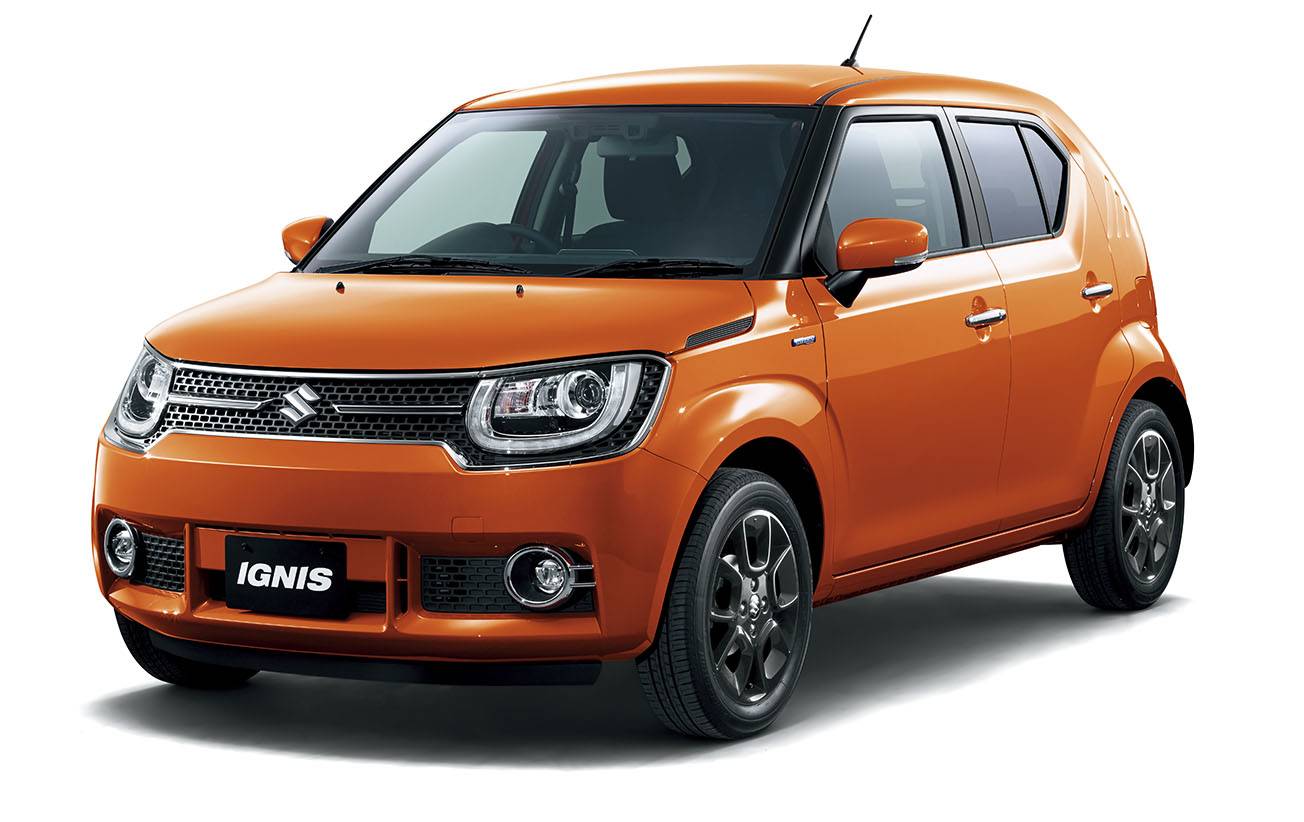 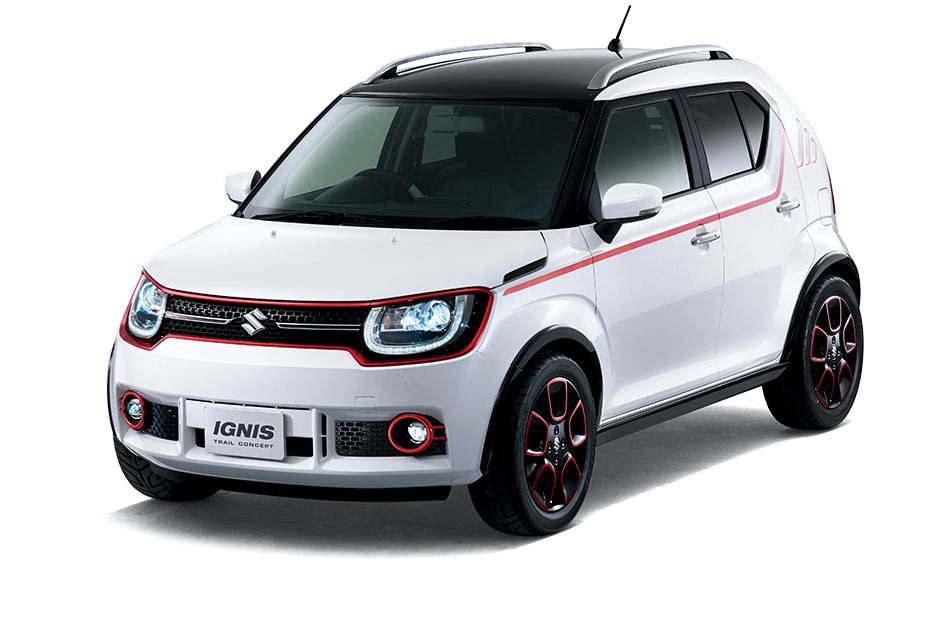 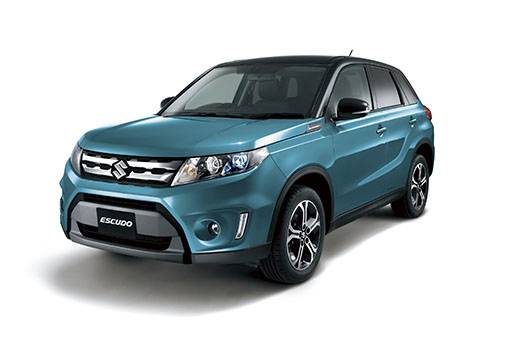 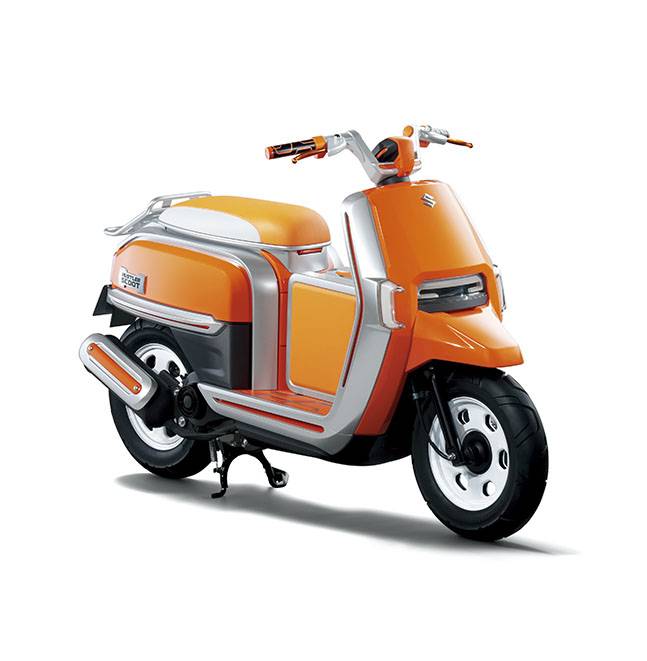 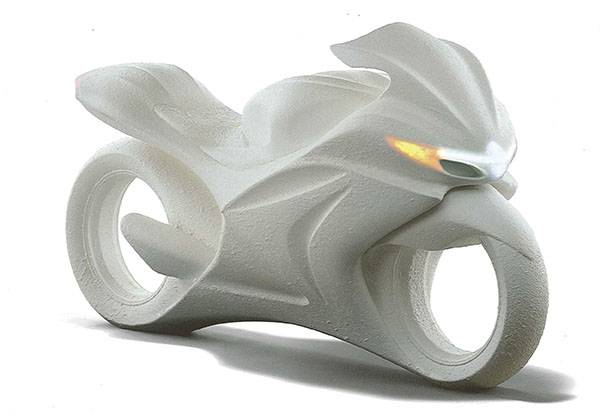