The new Suzuki Katana debuted on this year’s Motofest

Engines rushed up for the fifth time on Motofest at Hungaroring, the Motorcycling Festival organised by Suzuki and the National Accident Prevention Committee of the National Police Headquarters on 1st September. The most important goal of the event, which has evolved into a family experience day during the years, was that motorcyclists participate in traffic after proper training. Moreover, there were stunt show and training, quad and street-fighter show, children's programmes, and the new Suzuki Katana model was also introduced to the public for the first time.

It is Not Racing
Motor tracking is not just about racing, the goal is actually confident, safe motorcycling. The speed of the motor is just as dependent on the pilot's driving knowledge and the knowledge of the vehicle as it is on how brave he or she on the roads. It is exactly this approach and behaviour that the organisers would like to transfer into on road traffic as well. “The number of large engines hitting the roads is increasing by about ten thousand each year, and unfortunately, there are more and more motor accidents in the news. As a responsible company, the education of this constantly growing group who are especially endangered by traffic is of major focus to us” – said Jefte Fleischer, Regional Motorcycle Marketing Manager at Magyar Suzuki Corporation related to the event.

Focus on Safety
The National Accident Prevention Committee of the National Police Headquarters’s communication is becoming more and more emphatically every year regarding safe road traffic: the safety of one’s own, of fellow bikers and of other participants of the traffic. According to this, compared to previous years, on the Motofest this year only those could ride on the track who took part before, or at the event in a basic driving, accident prevention training.

An Adventure Day for Motorcyclists
In addition to the usual motorcycling programmes of previous years, this year the event awaited visitors on 1st September with a full-day stunt show and training, a spectacular StreetFighter Show, but children’s programmes and exhibitors also made the programme colourful. Besides the well known Suzuki motorbikes, public could have a close up look at the latest large engine of the Japanese manufacturer: Suzuki Katana, among others. 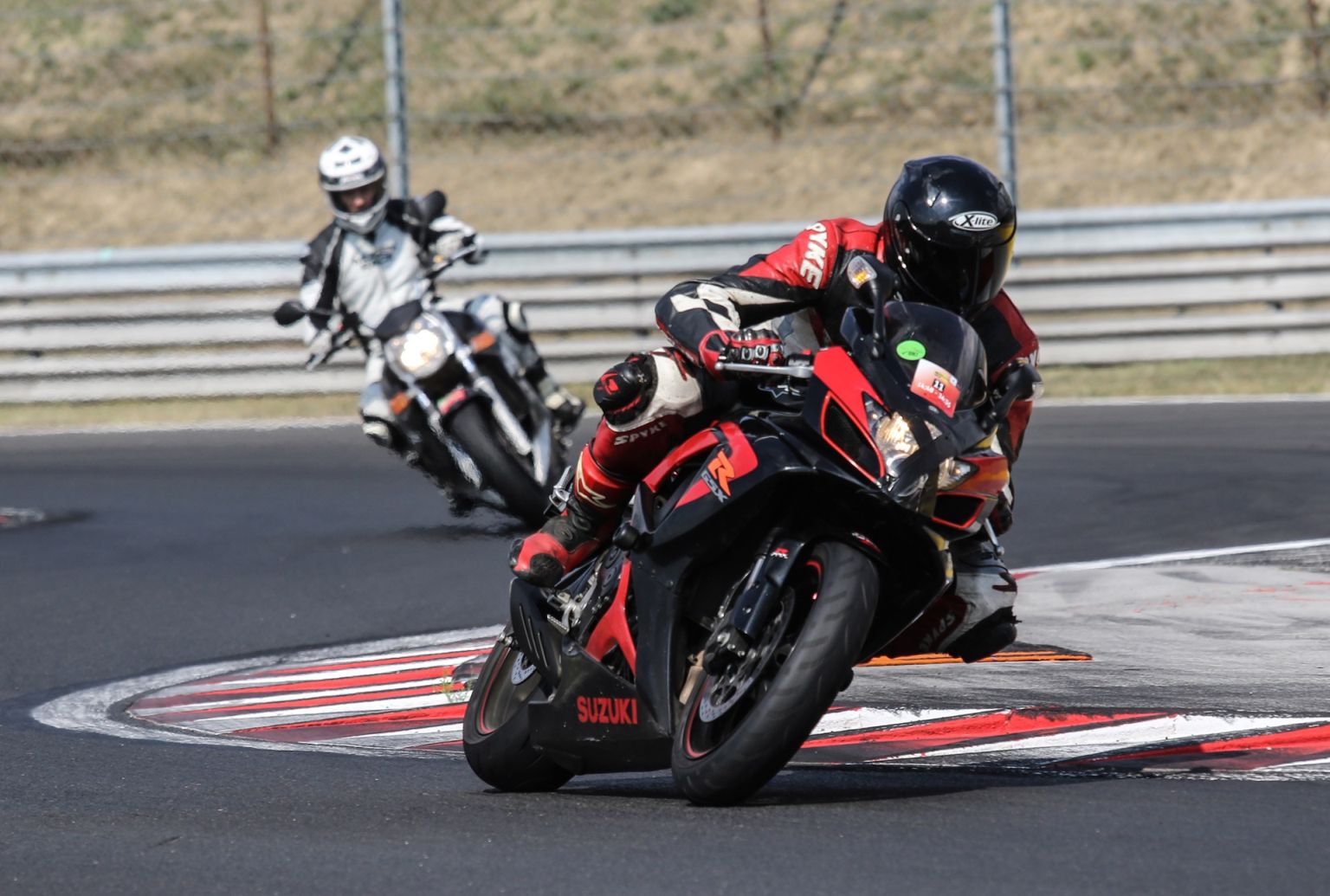 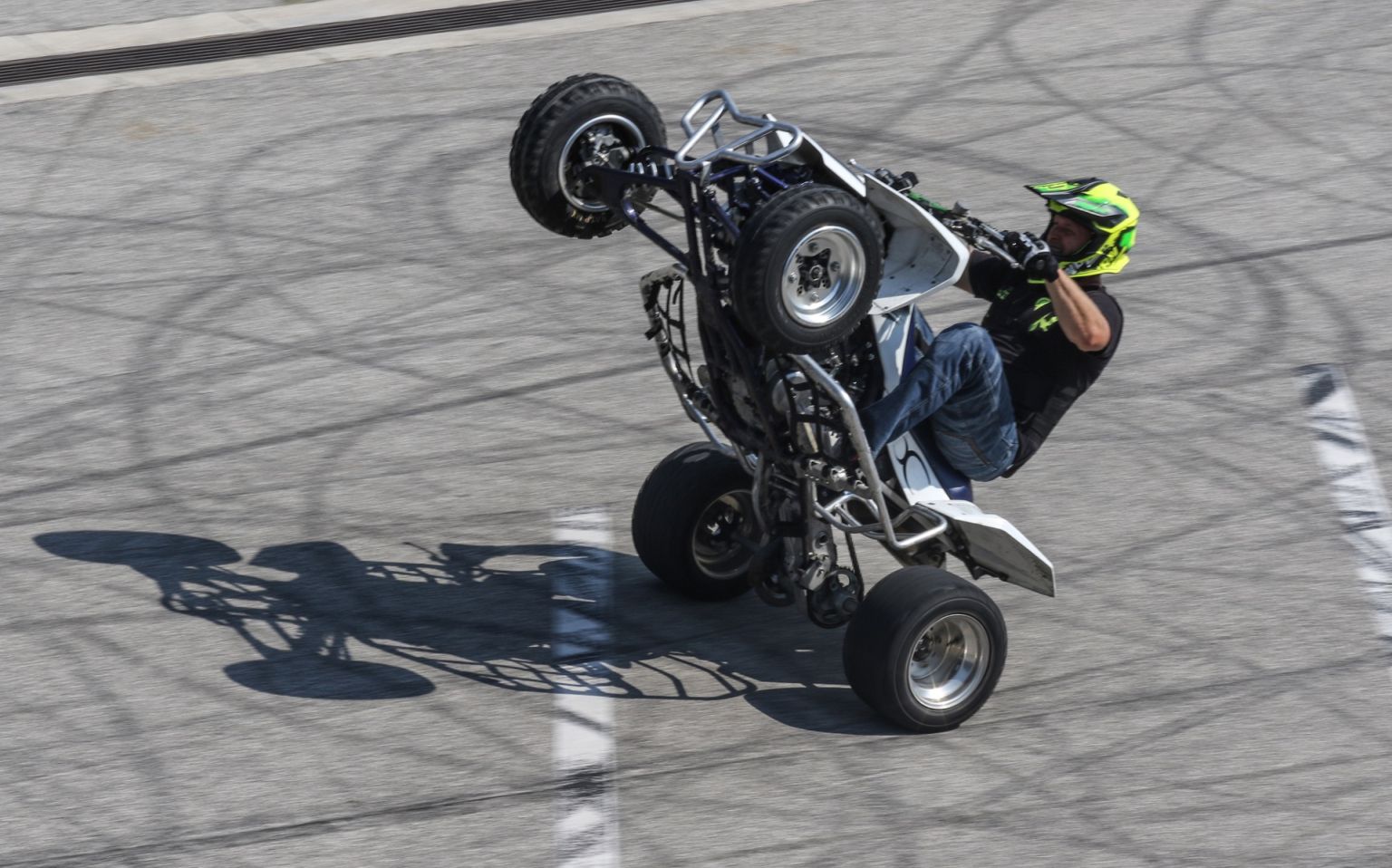 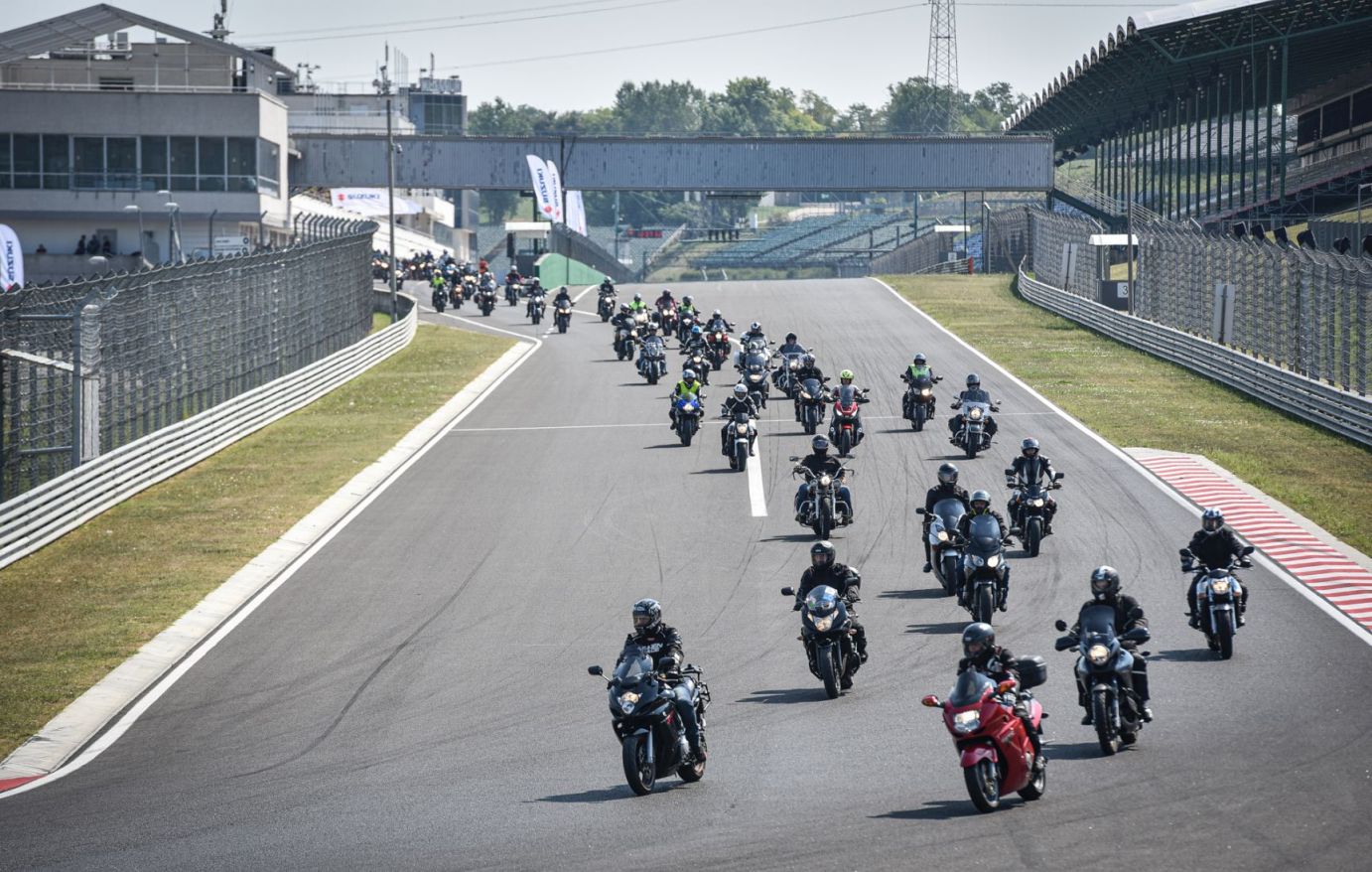 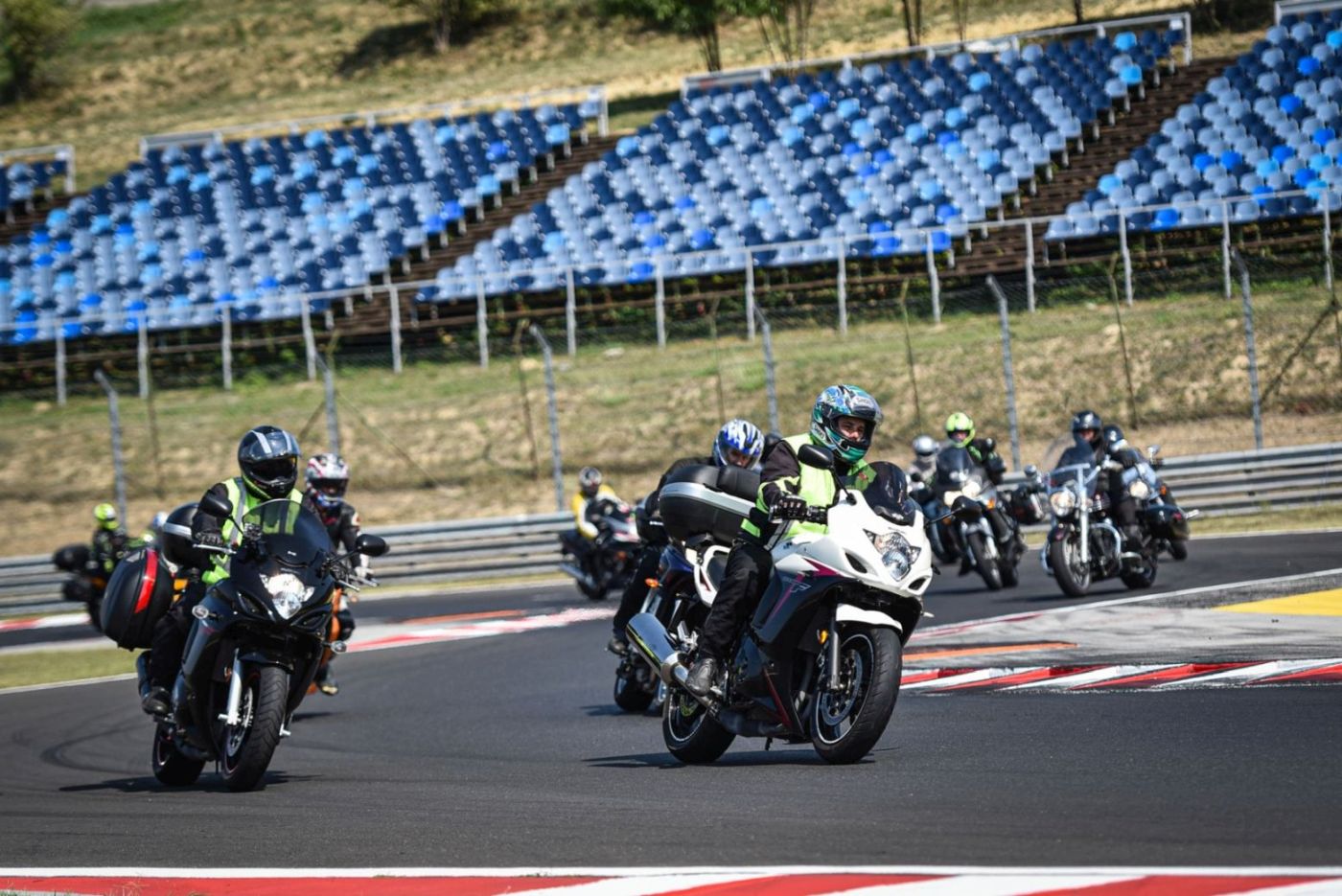 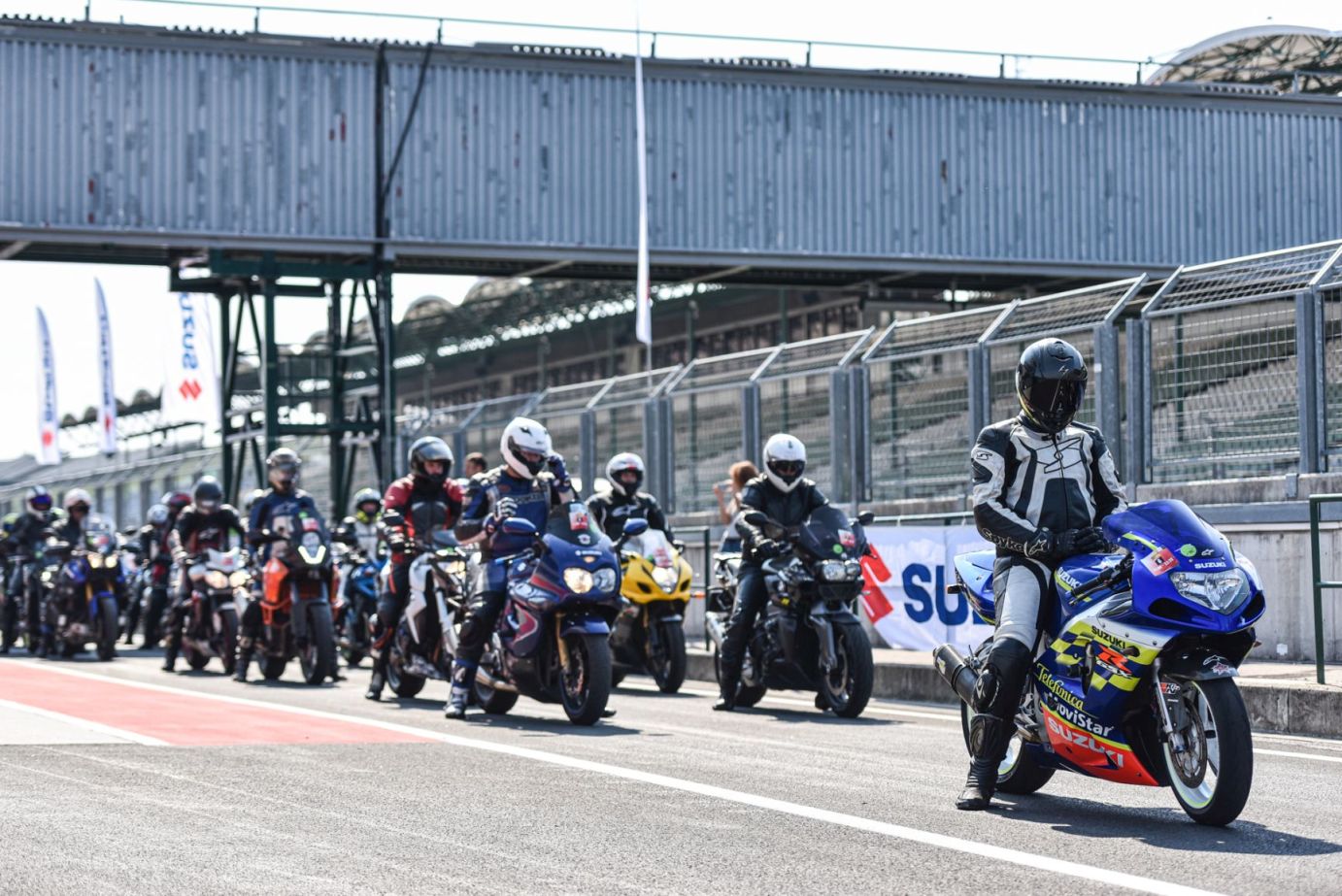 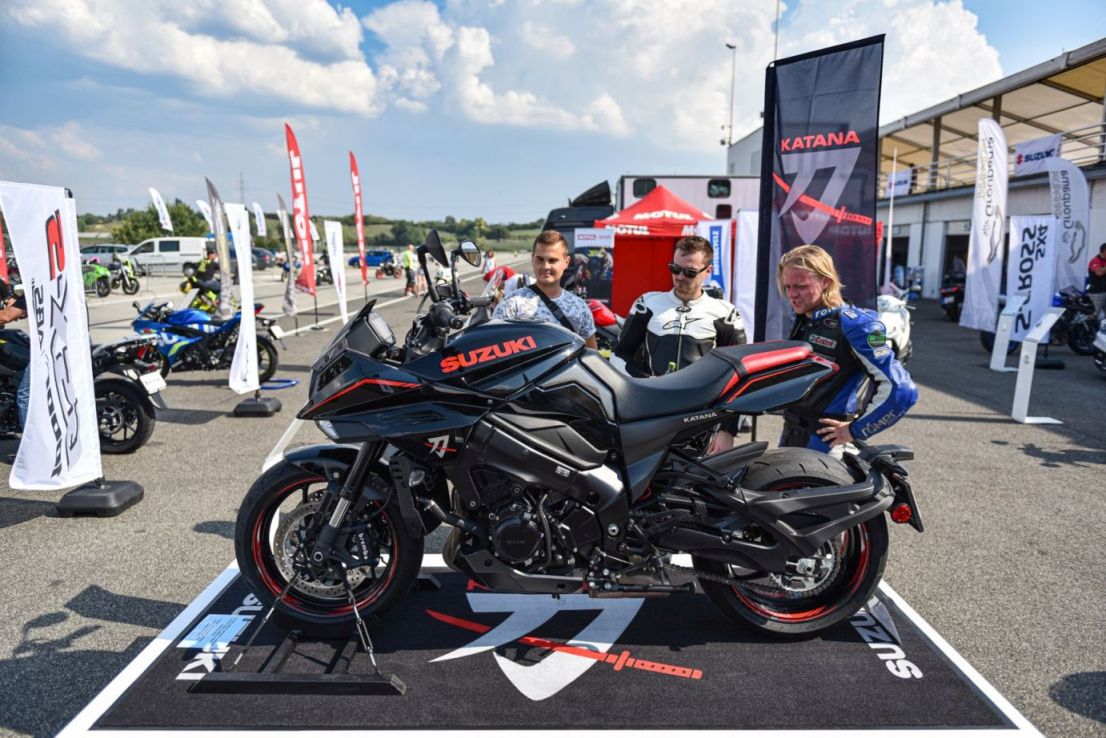