The Hungarian car industry and Magyar Suzuki Corporation has reached a significant anniversary in 2021. After a 50-year hiatus, car production revived in Hungary in the spring of 1991. About 3.6 million Suzuki cars were made in Esztergom since the company’s foundation three decades ago. If we lined up so many cars in a row, we would get from Suzuki in Esztergom to the Hamamatsu plant of the Japanese parent company. Moreover, we could also start our journey back. So far, Vitara has been manufactured in the highest volume. The 3.5 millionth Suzuki also became a hybrid version of the crowd-favorite model last year. Magyar Suzuki started series production of hybrid vehicles in December 2019. From January 2020 onwards, the company is selling hybrid cars in the European Union markets.

After the regime change, the Esztergom car plant was the first significant greenfield foreign investment in Hungary. Based on 2019 data, Magyar Suzuki became the 7th biggest corporation in the country regarding revenue, and the brand has been leading new passenger car sales in Hungary for the fifth year in a row. Since then, the only European manufacturing unit of the Japanese Suzuki Motor Corporation has been operating in Esztergom. The company, as the only one in the domestic automotive industry, has been engaged in full-scale manufacturing activities in Hungary from the very beginning. This means that the pressing and welding of steel sheets, the painting of the body, the assembly of vehicles and the quality control of finished cars also take place in Esztergom. They have made the most from Vitaras so far, followed by the SX4, with Suzuki’s first home-made car, the first-generation Swift on the third place. In addition to manufacturing vehicles for 123 countries, the company now also sells imported Suzuki cars, motorcycles and marine engines. Since April 2019, Magyar Suzuki has been the European-based spare parts and accessories centre of the Japanese group of companies, thus also a leading automotive centre in Central Europe.

The taken road is common

“Suzuki Motor Corporation’s 16.3 billion HUF greenfield investment in Hungary had very serious economic policy risks in the time of the regime change. The establishment of Magyar Suzuki was also a message to other foreign investors that the country is a safe and ideal investment destination. We trusted then, and we have been steadfastly believing in this country for 30 years. Were it for hard times, we did not leave. It is a great pleasure and pride for me that, together with our partners, suppliers, and our 78-member national dealership network, approximately 10,000 people participate in one of the greatest economic success stories of the last 30 years, Magyar Suzuki’s. Since our establishment, we have given the world about 3.6 million cars, invested many billions of forints in the country, created tens of thousands of stable jobs for Hungarian families. What is more, several of our colleagues have been involved in the production of all Esztergom-made Suzuki cars, either through their work on the production line or in the office. We thank our colleagues, partners, the region and the country for the results we have achieved together,” Yoshinobu Abe, Managing Director of Magyar Suzuki Corporation summarized the company’s journey and expressed his gratitude for the joint results.

From the first-generation Swift to hybrid production

In the spirit of sustainable production and operation, the development of new models and model upgrades is continuous at Suzuki based on market trends, needs and the regulatory environment, including at the Hungarian subsidiary. Magyar Suzuki took a significant step in the field of environmentally conscious driving by starting the series production of hybrid vehicles in Esztergom in December 2019. Nearly 2,800 workers and 770 robots are currently manufacturing the Vitara and SX4 S-CROSS models, already in hybrid versions. Along with import models, the company today offers customers a full range of hybrid alternatives. The development will not stop in the next period either: in addition to raising the quality to the highest possible level, Magyar Suzuki will continue to focus on the continuous renewal of models and the introduction of additional alternative drives during production. 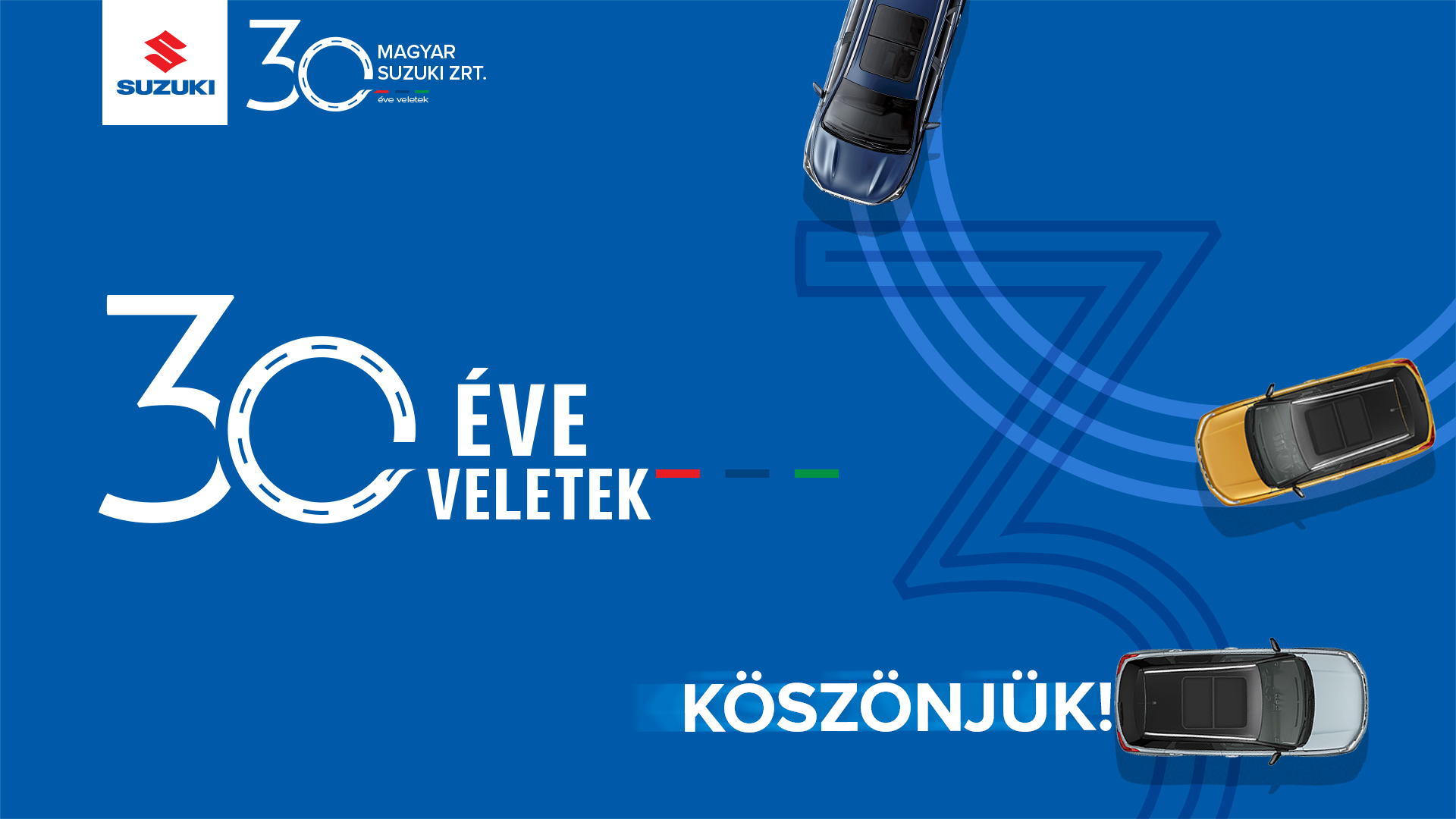 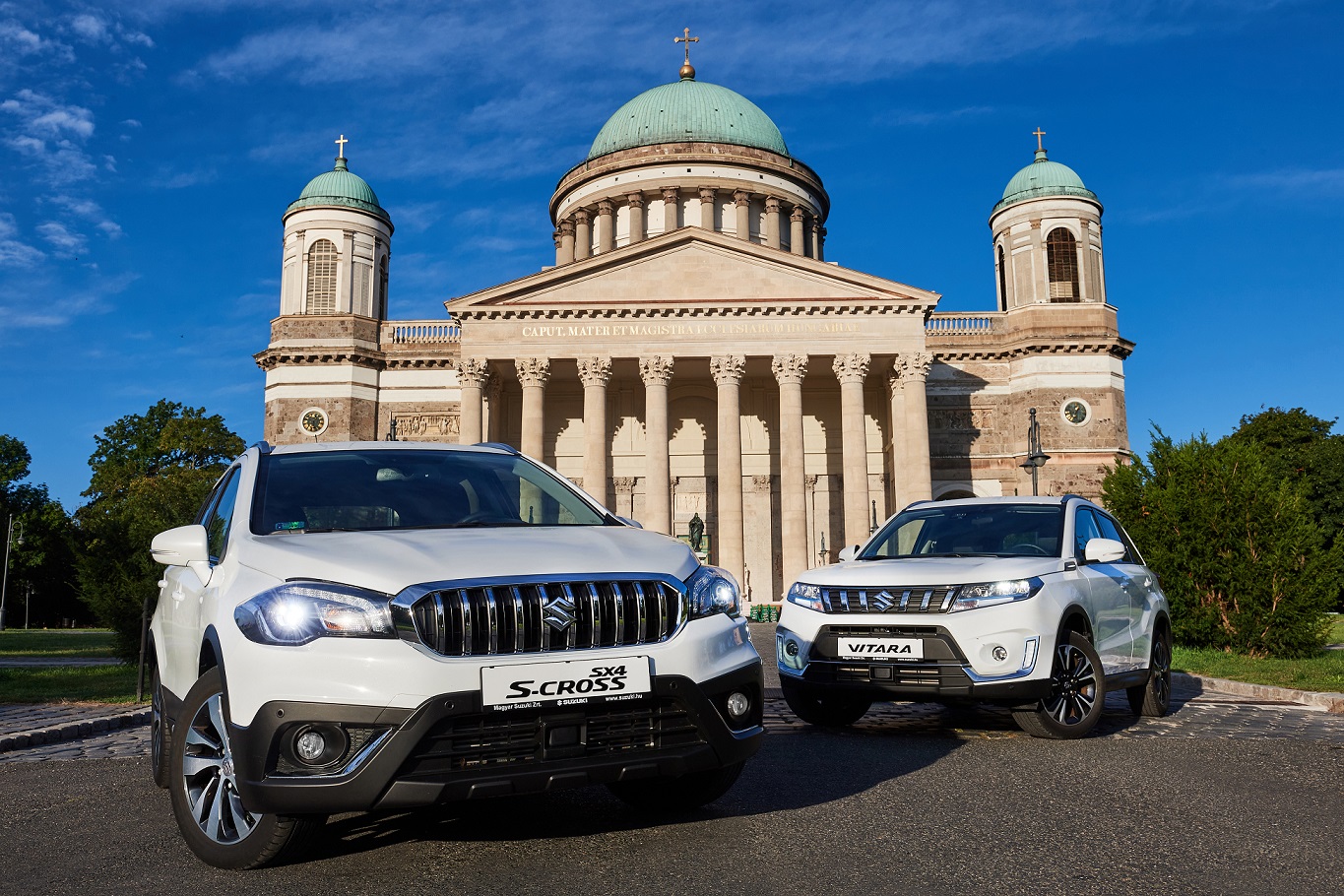 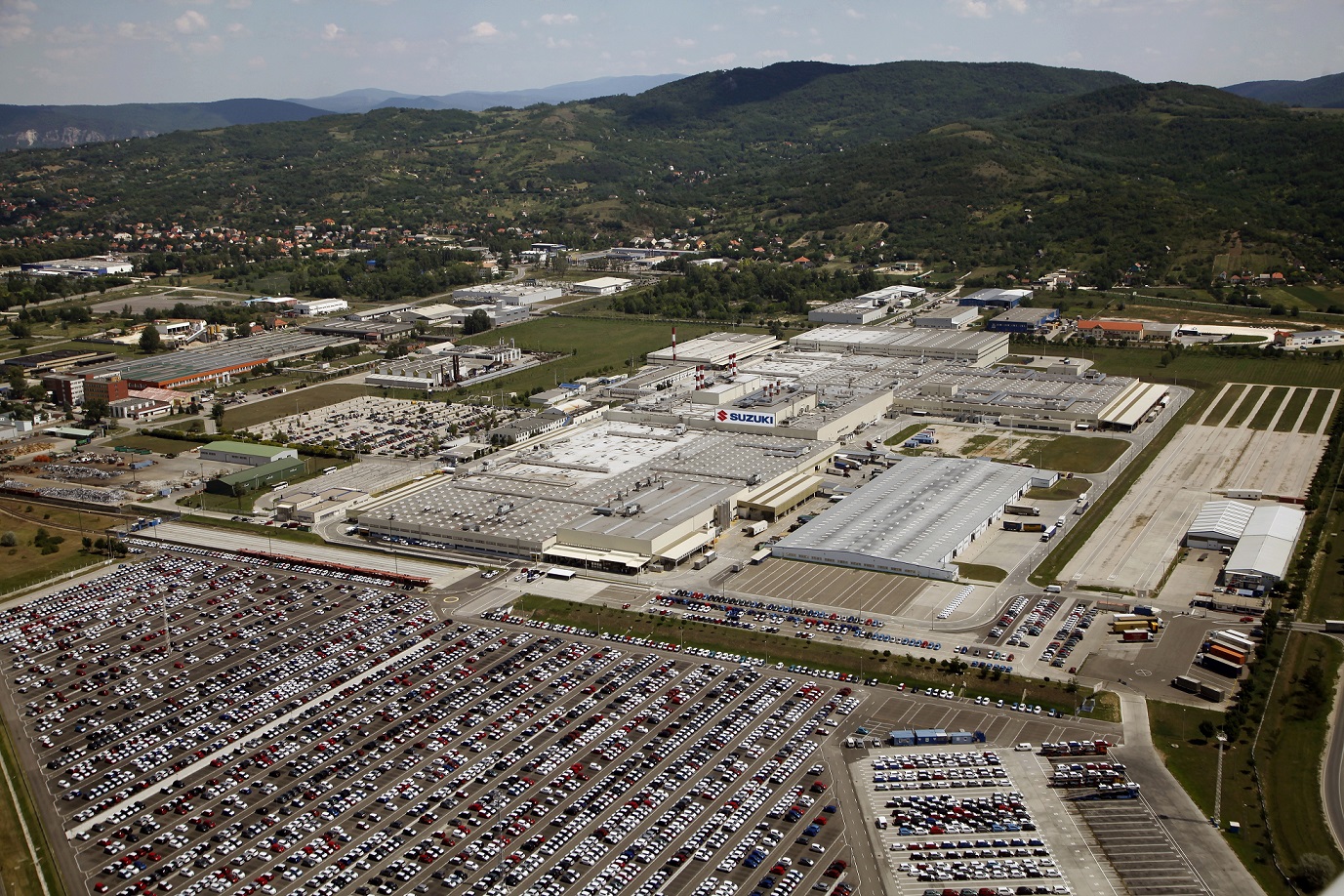