Magyar Suzuki Corporation increased its net sales in 2021 as well

In 2021, a total of 107,974 vehicles rolled off the production line at the Esztergom factory of Magyar Suzuki Corporation. 86 percent (103 247 units) of total sales volume has been exported to 123 countries. Based on the last year’s results, the company has dominated the domestic new car sales for the sixth year in a row with a 14.48 percent share. Magyar Suzuki Corporation closed 2021 with a 1,754.2 million EUR net revenue, an increase of 6 percent compared to the previous year.

Profits are spent on investments
In total, 107,974 cars were manufactured at Magyar Suzuki Corporation’s plant. 120,164 cars were sold, from which 112 989 rolled off the production line in Esztergom. 86 percent (103 247 units) of total sales volume has been exported to 123 countries. Magyar Suzuki Corporation started mass production of hybrid vehicles in December 2019. In 2021, more than 65 percent of production was a hybrid vehicle. The company had net revenue of 264.9 million EUR in domestic sales in 2021 (an increase of 6 percent compared to 2020, 242.8 million EUR in 2020) and net revenue from total sales was 1,754.2 million EUR. Profits were more than double the 2020 value. As before, in 2021 the Magyar Suzuki Corporation did not pay dividends. The company always returns the profits and invests them in investments. In 2021, the company in Esztergom made an investment of 92.9 million EUR.

Following the corona virus, the growing global semiconductor shortage significantly affected the entire automotive industry, including the Magyar Suzuki Corporation. It works with its electronic component suppliers to ensure a continuous supply of production. Production fell by about 4 percent year-over-year due to the global chip shortage. Due to the decline in production in the extraordinary virus situation, Magyar Suzuki Corporation has focused on the development of production technology.

Market leaders for the sixth year
Magyar Suzuki Corporation continued to be the market leader for the sixth year in a row in 2021: it closed the last year with 17,650 new cars registered in Hungary and a market share of 14.48 percent (14,783 and 11.55% in 2020). Vitara became the most popular new car model among Hungarians again, with 8,350 units registered between January 1 and December 31, 2021, while the second most popular was the S-CROSS, of which 6,261 units were sold. In the past year, 14.48 percent of the total number of passenger cars registered in Hungary - 121,920 - were Suzuki. From January 2020, Magyar Suzuki is selling hybrid cars in the EU markets, including Hungary.

Last year the model developments continued at the company. The all new S-CROSS was introduced to the public in October 2021. The production of the Vitara with the latest developed strong hybrid system started in November 2021. In the second half of this year the S-CROSS will be available with this hybrid system as well.

With these developments - thanks to own production and import models - Magyar Suzuki Corporation now offers customers a full range of hybrid alternatives.

Significant performance on four wheels, two-wheels and water
Suzuki has not only strengthened its position in the automotive segment but in the motorcycle and outboard engine categories as well. Suzuki Marine has been the CEE region center since 2017 and is a market leader in Hungary. The division sold 800 outboard engines domestically and exported 2112 outboard engines in 2021. The environmentally conscious approach affects the entire Suzuki Group: the marine business has made the packaging of 376 products more environmentally conscious, reducing the use of plastics in the distribution of its products by 4,039 kg between October 2020 and November 2021.

The Motorcycle branch of Magyar Suzuki Corporation has been the distributor with the largest market share for seven years in Europe within the Suzuki Group. The company commissioned 454 motorcycles in Hungary last year. The V-Strom 650 adventure bike retained its podium place last year not only in its own category, but also in the absolute competition of the models: with 148 units placed on the market, it was the second most popular motorcycle in Hungary in 2021.

Electric models will arrive after 2025 onwards
Suzuki Motor Corporation is working to develop the electrical technology needed to reduce emissions. The Suzuki Group will spend 1,000 billion yen - 8 billion EUR - on research and development by 2025, including the development of hybrid and electric vehicles. Suzuki plans to significantly increase the share of electric-powered models worldwide from 2030 onwards. Suzuki aims to modernize its manufacturing technology processes and take further steps toward carbon neutrality using its own engineering staff.

As part of the Suzuki Group, Magyar Suzuki Corporation has also embarked on the path to carbon neutrality. Last year, the company’s energy map was completed: each plant examined how they could optimize their work processes in the medium and long term in terms of energy efficiency. In addition, the development of a solar park in the area of the Esztergom plant in 2022 is also aimed. 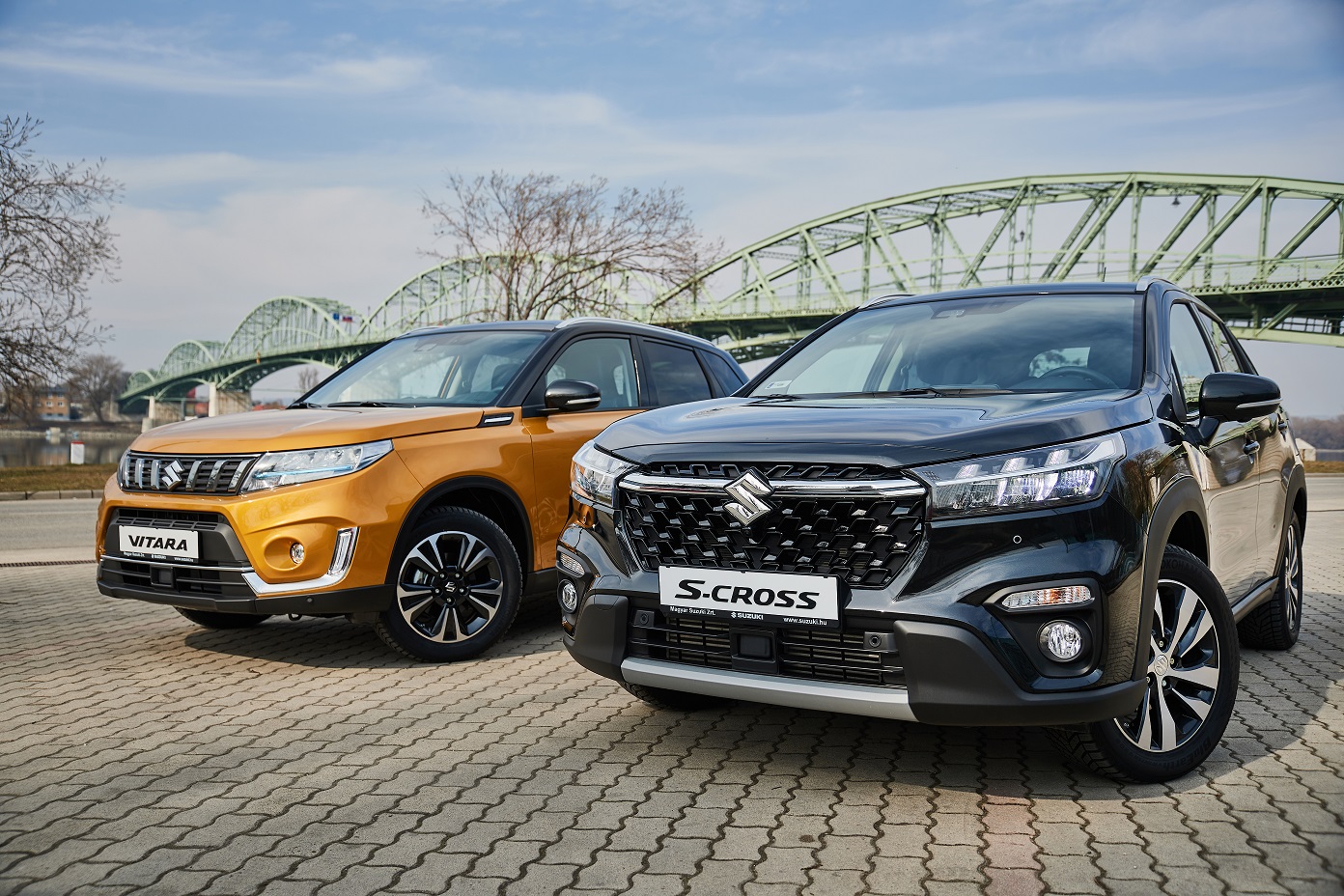 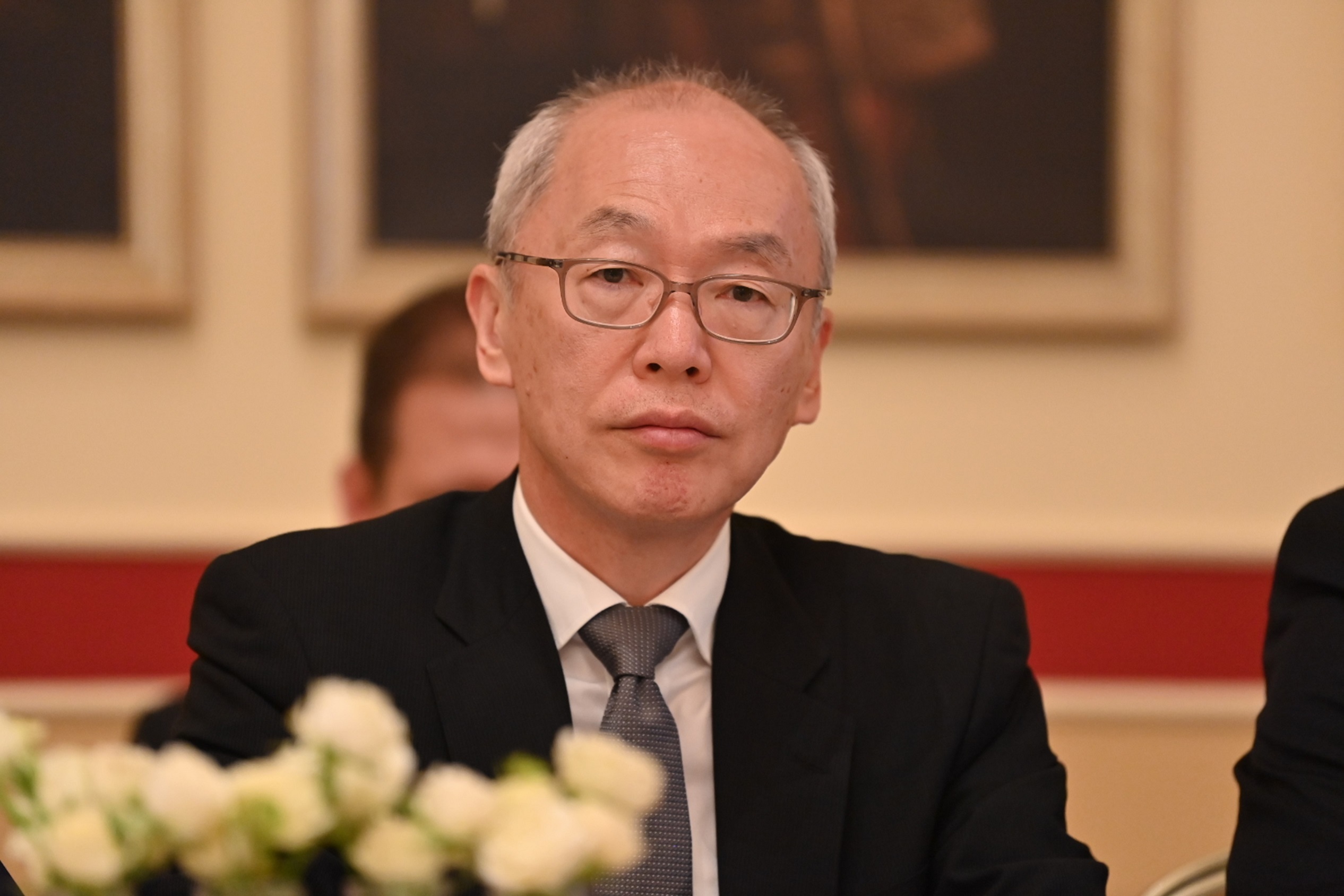 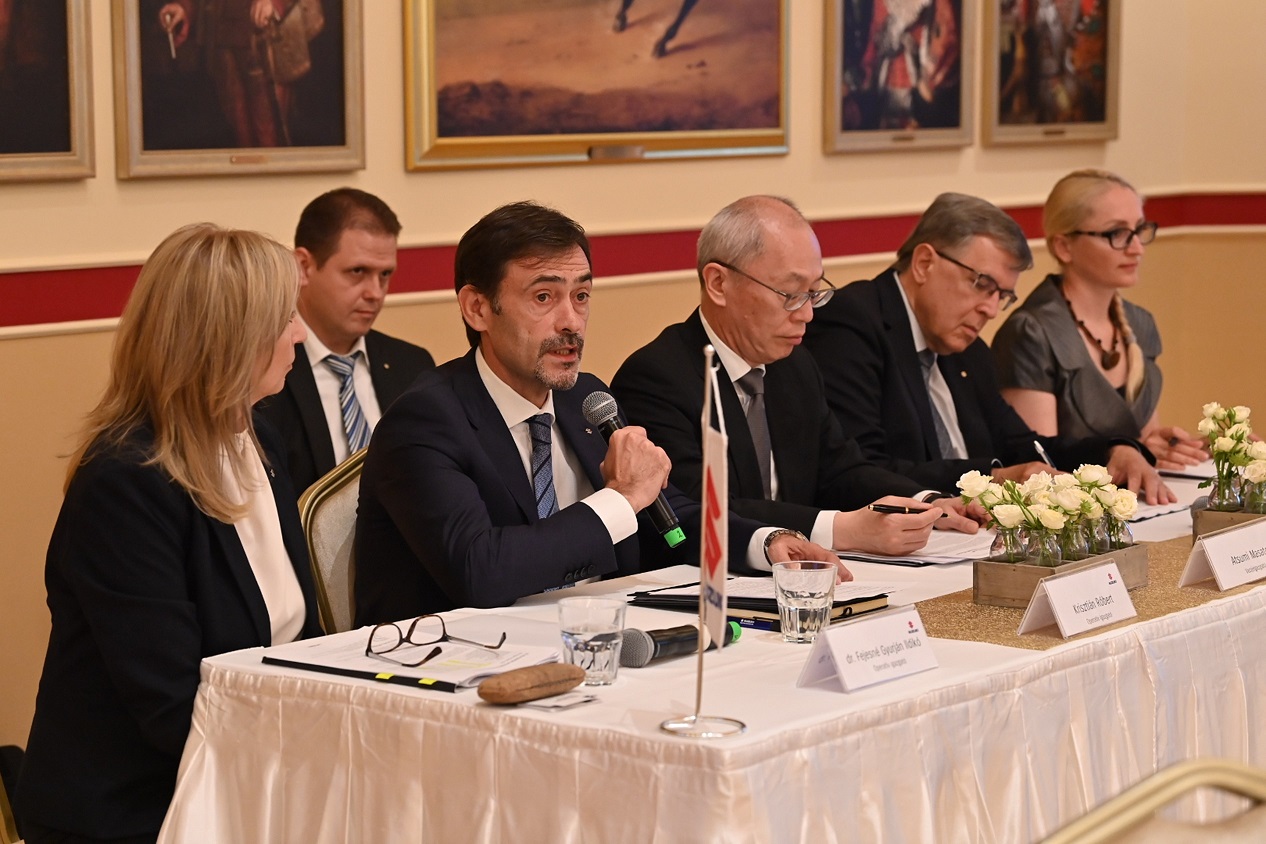