Exhibition Spiced with Mystery in Esztergom

150 years of diplomatic relationship between Japan and Hungary Ukiyo-e: Japanese word meaning “the picture of a floating and transient world”, also an artistic trend. An unparalleled exhibition opened in the Esztergom Duna Museum, where anyone can get a glimpse of the exciting world of this trend, that inspired many European artists of the 19th-20th century. The exhibition, that came to life on the occasion of the 150th anniversary of the Japanese-Hungarian diplomatic relationships, is sponsored by Magyar Suzuki Corporation.

Pictures of a floating world in Esztergom
Japanese Ukiyo-e was an artistic style flourishing between the 17th and 19th centuries. Its masters were trying to grasp the perishable nature of the world may it be about female beauty, landscapes, historical events, flora, fauna or eroticism on xylographies and paintings. Their artwork spiced with mysticism and inimitable gradients inspired European artists such as Claude Monet, Vincent van Gogh or Henri de Toulouse-Lautrec. In the spirit of the Japanese art trend, “The image of the floating world – The Ukiyo-e impact” tender has been announced, and a unique exhibition opened from the tender-works afterwards in the European Central Gallery of the Danube Museum in Esztergom.

Japanese and Hungarian for real
The aim of the tender and the exhibition is to drive the attention to Japanese culture in 2019 on the 150th anniversary of the Japanese-Hungarian diplomatic relationships, that is why Magyar Suzuki Corporation took the role of the main sponsor with pleasure. “We are proud of the results that we have achieved in Hungary, our successes prove that Japan and Hungary can co-operate closely with each other. It is good to see, that the good relations between the two countries are shown in the field of culture as well.” – said Yoshinobu Abe, the Managing Director of Magyar Suzuki Corporation on the opening event.

A professional jury selected the best works from the 968 that has arrived for the tender, which visitors can view in the European Central Gallery of the Danube Museum until 23 August 2019. The works were judged by Barnabás Bencsik art historian, curator, the head of ACAX – International Contemporary Art Office, Gabriella Brassai painter, and Mirjam Dénes art historian, the curator of the Japanese collection of the Ferenc Hopp Asian Art Museum. 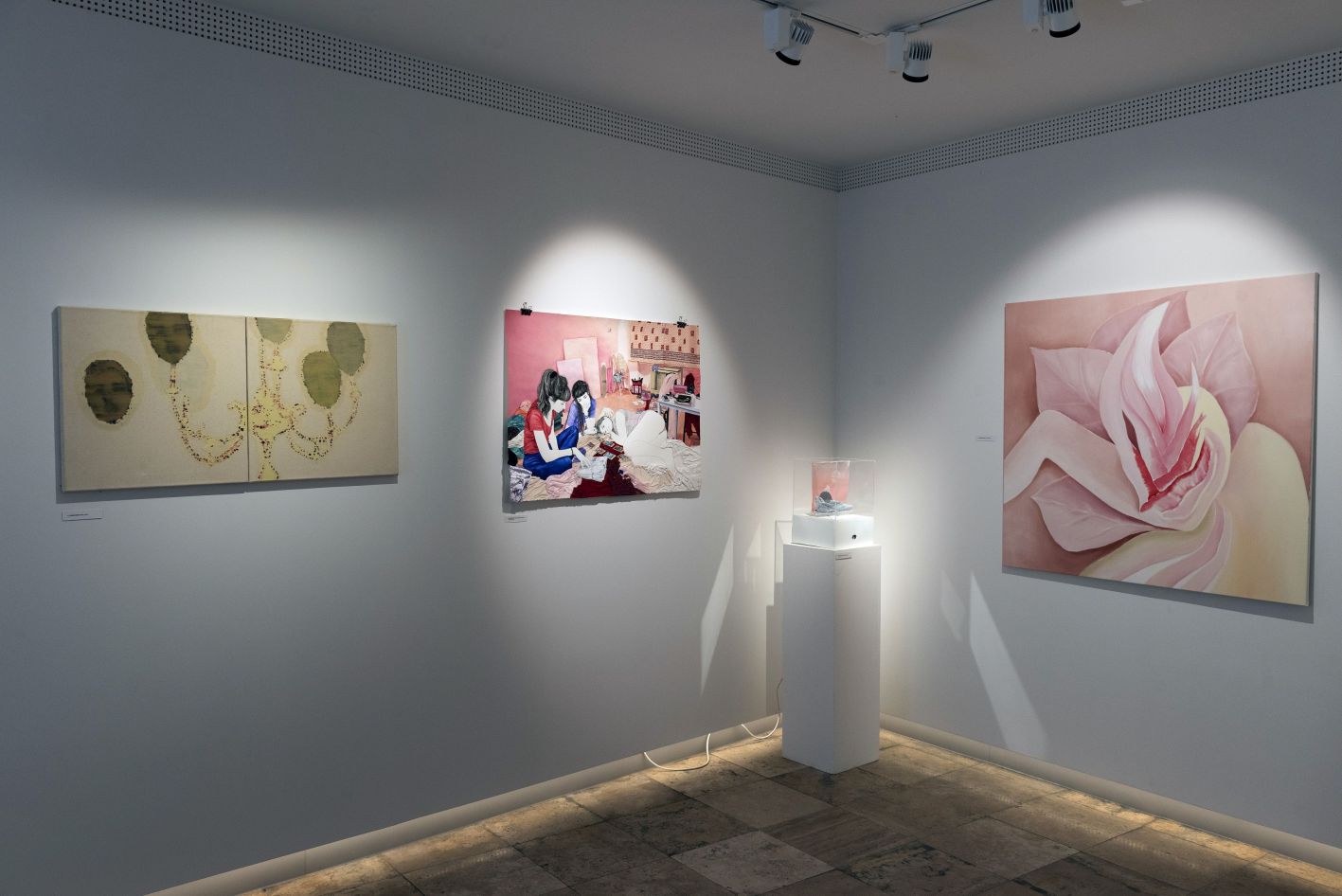 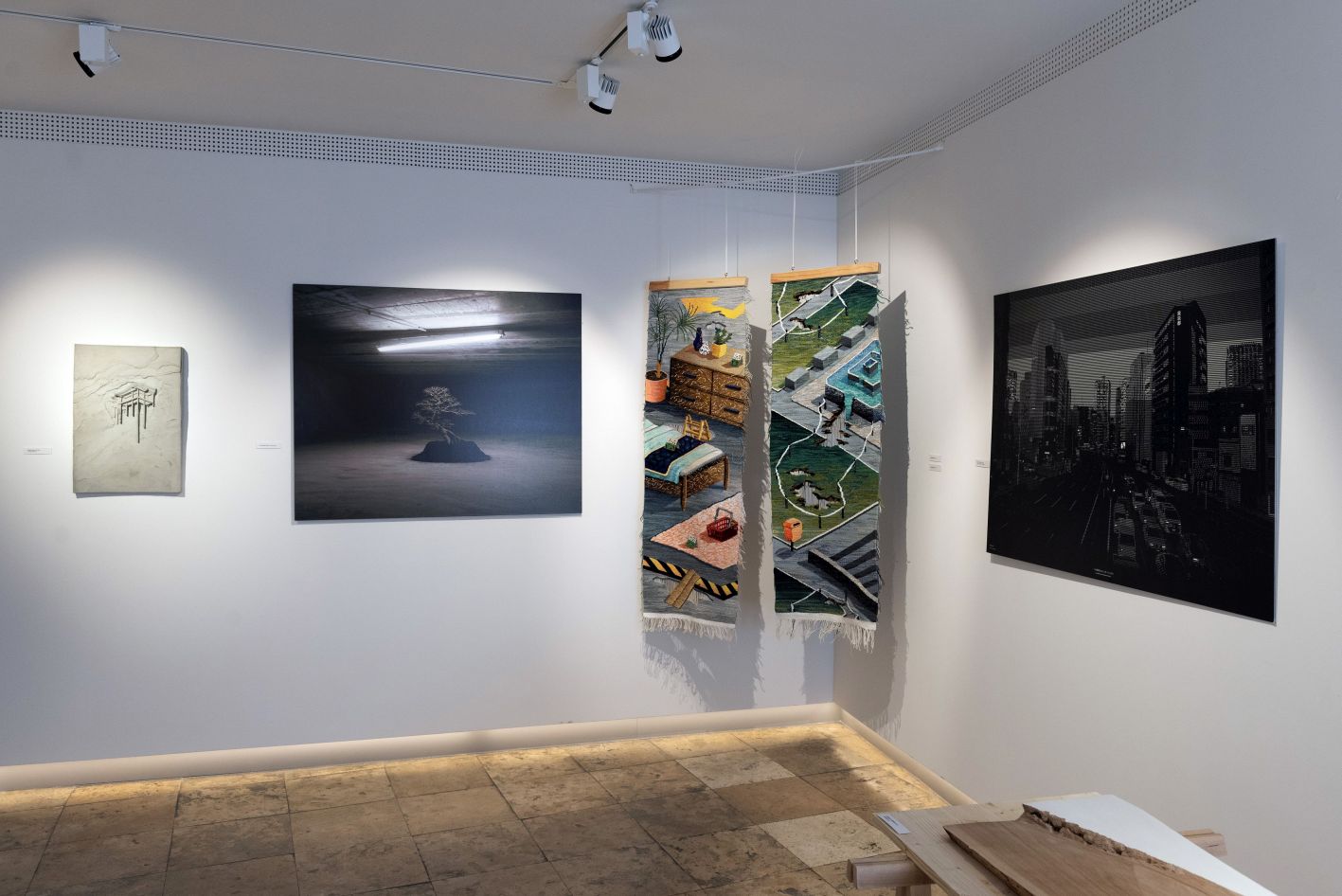 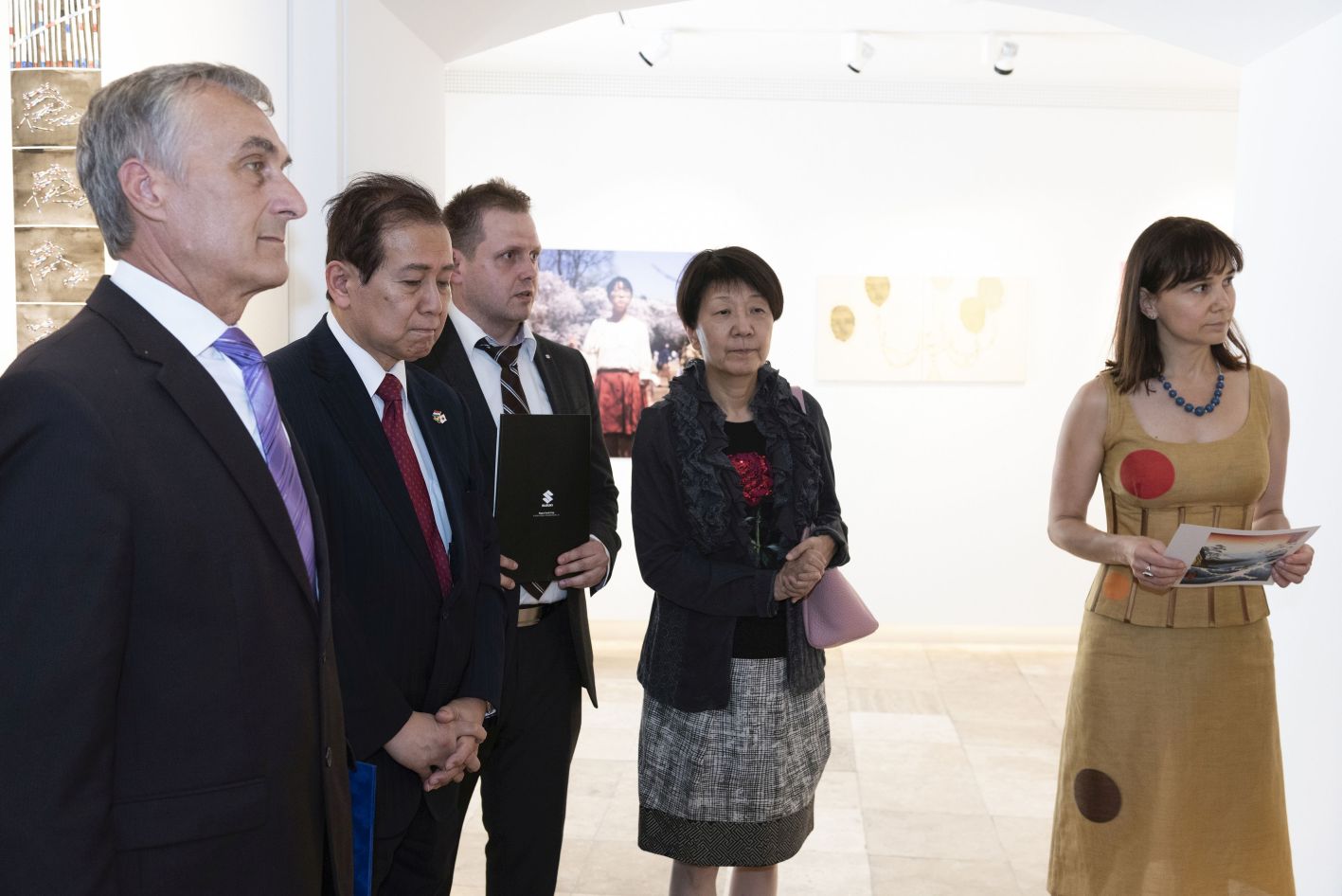 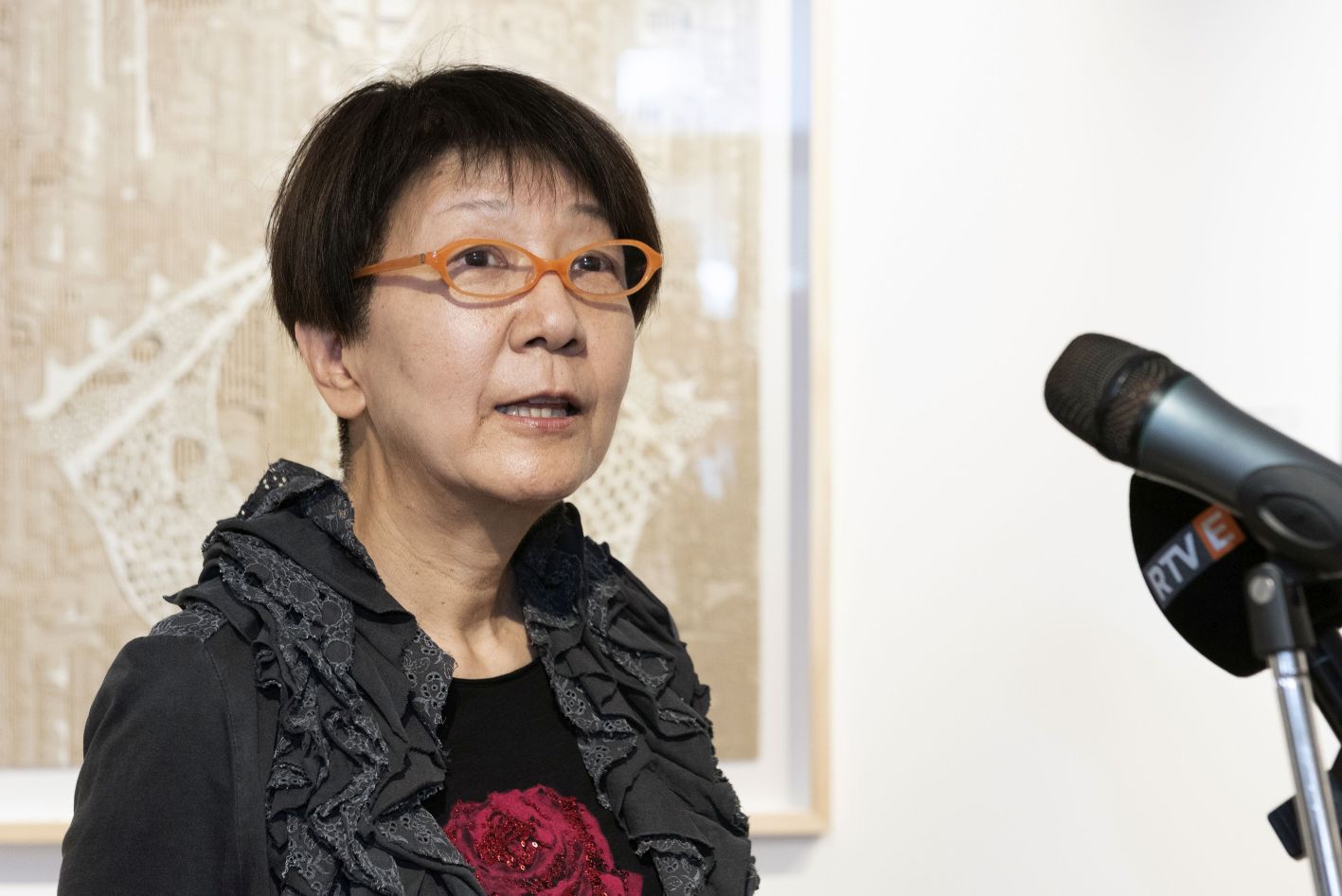 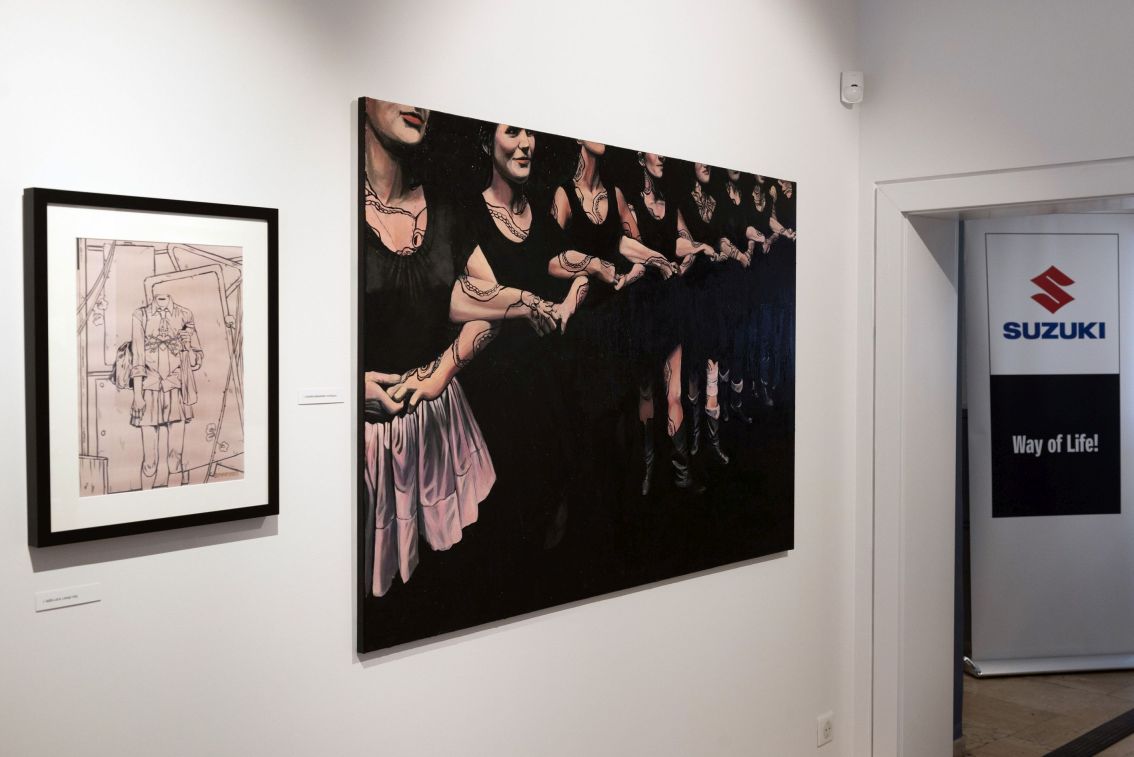 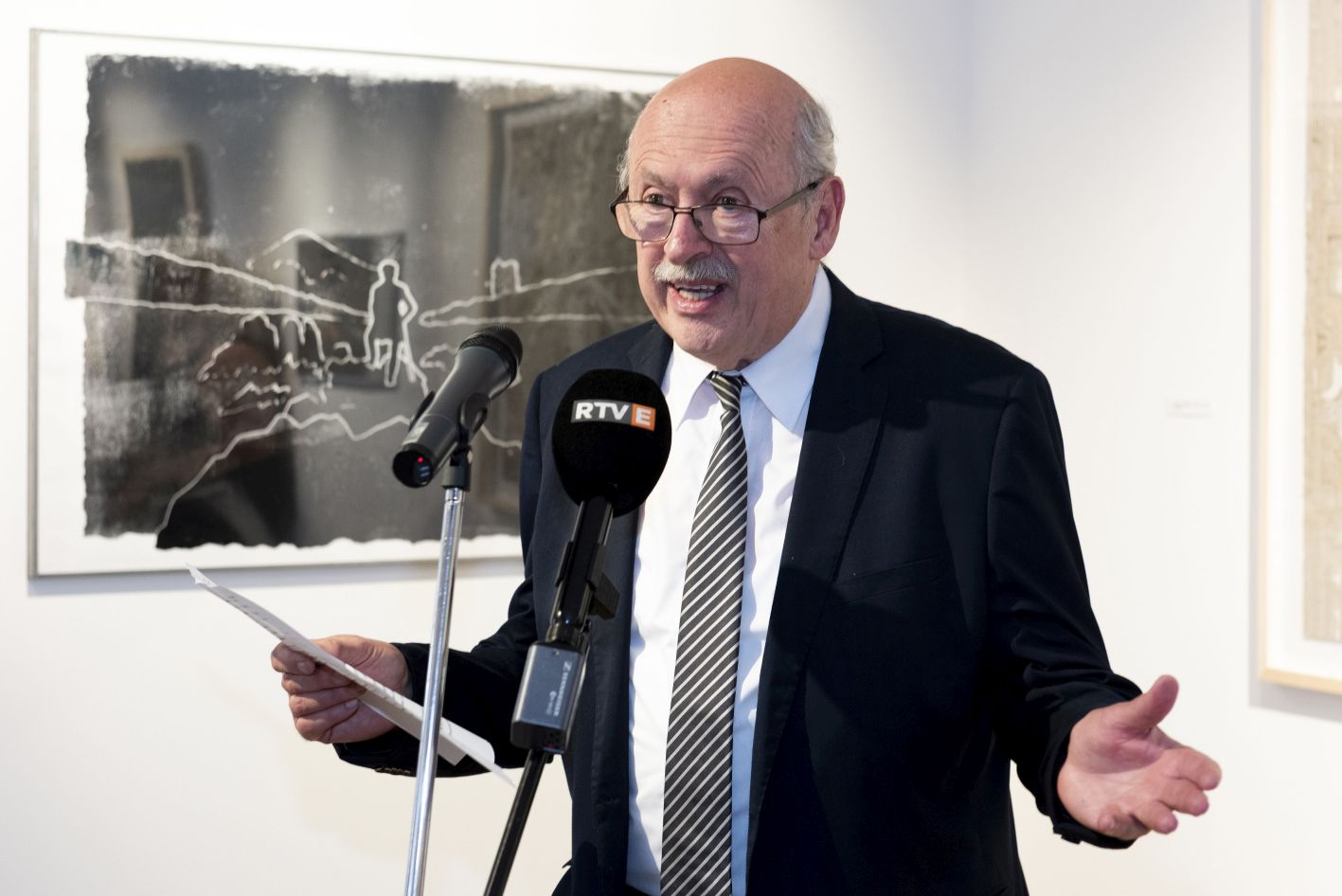 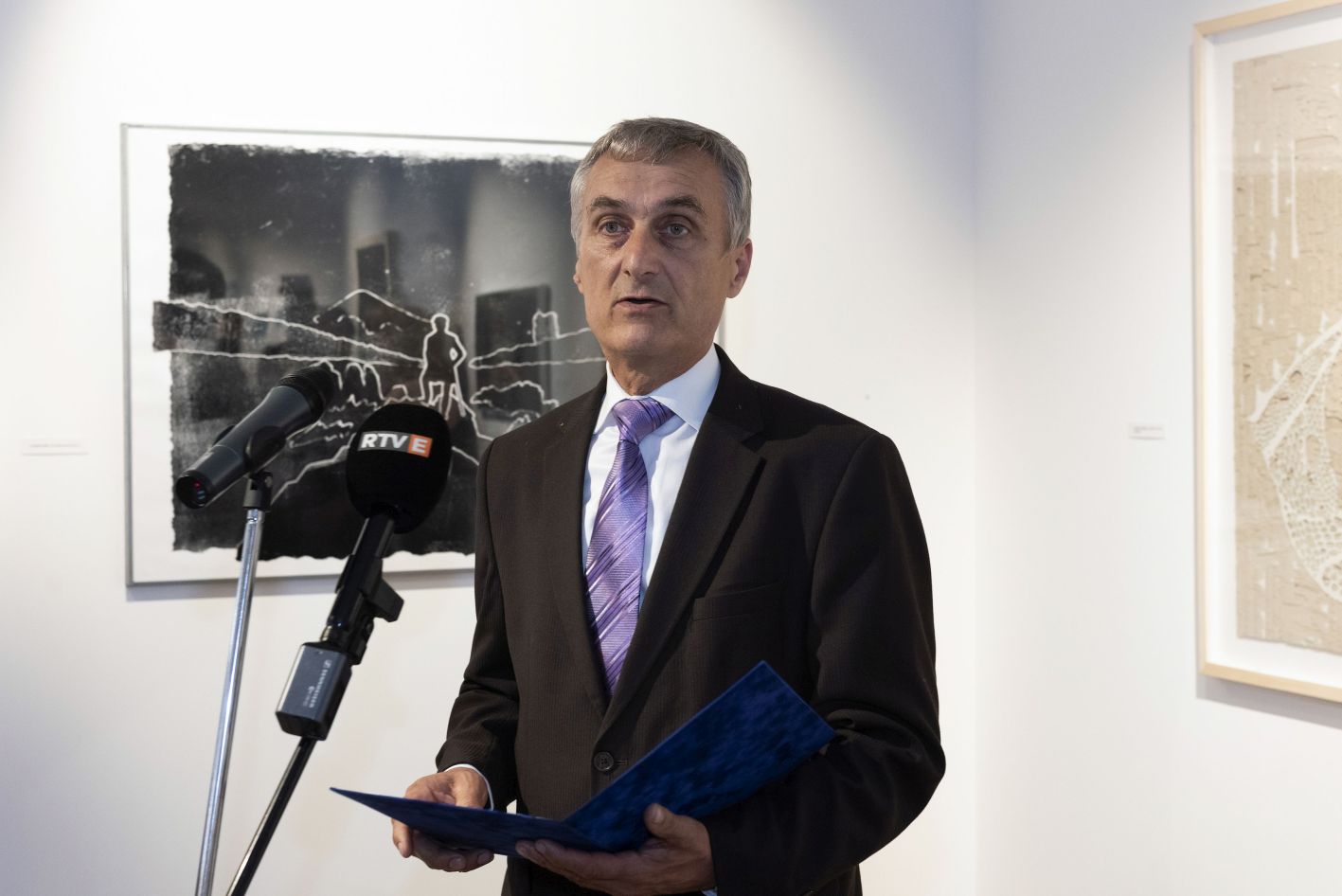 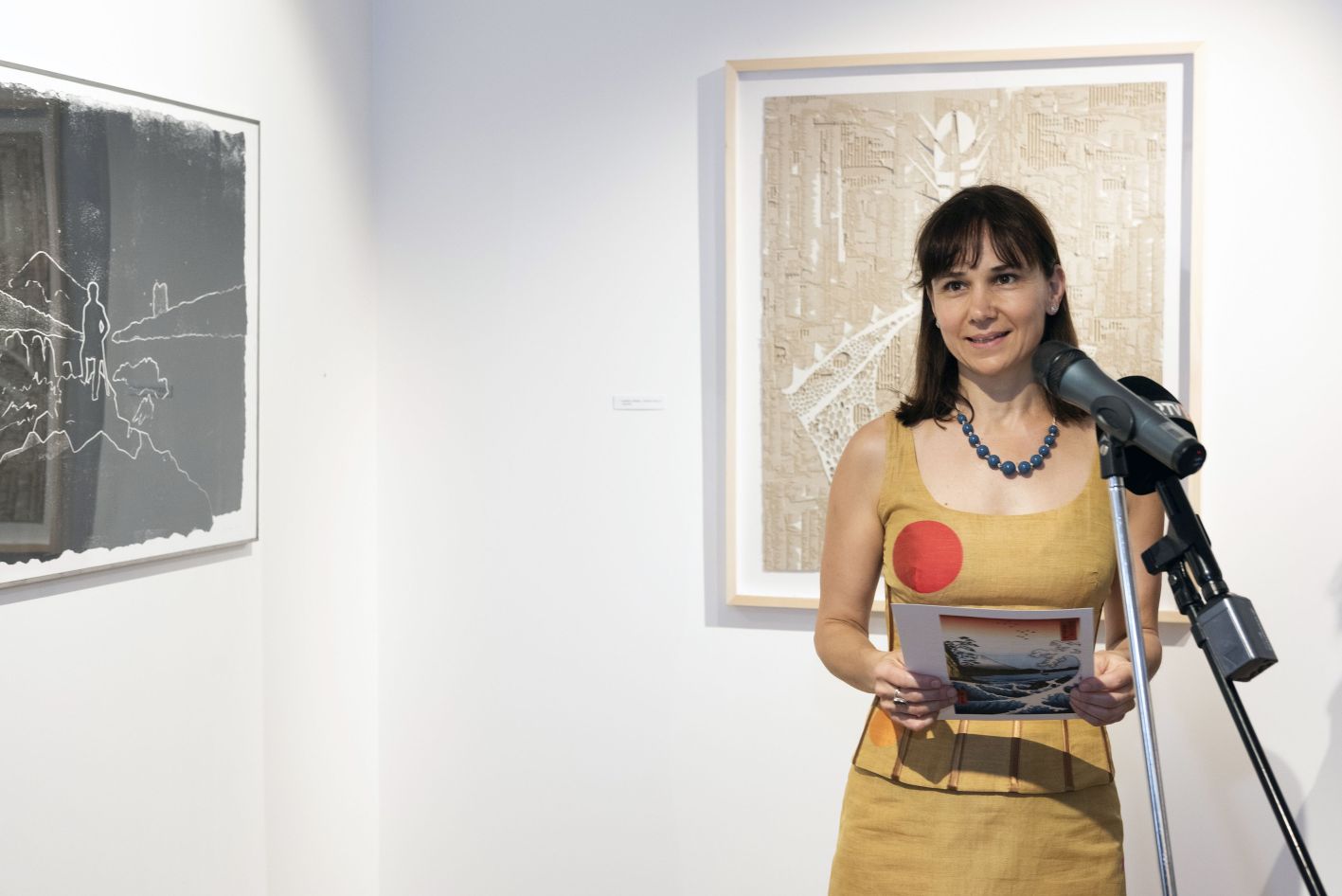