Business Results of Magyar Suzuki for 2018 are released

Domestic sales
Suzuki increased new passenger car registrations in the domestic market by 27% in 2018. The success of the automotive company which also makes it the fifth greatest European market of Suzuki – right after traditional automaker nations of the British, German, French, Italian – is largely due to two Esztergom made models that also rule the total Hungarian car registrations: the market leader Vitara, of which 11 127 was being registered in 2018 compared to last year’s 8 787, and S-CROSS, the 3rd most popular car among new passenger vehicle buyers with 4982 units registered. The unbroken popularity of the 30-year old Vitara – which is produced in Esztergom since 2015 - among Hungarians in 2018 also lied in a facelift premiered in the Fall and by the unique extended 3+7 years warranty program for all vehicles newly produced in the Esztergom factory with 1.0 and 1.4 petrol BoosterJet engines.

Production distribution
Despite of the constant increase in customer demands, there was a minor fallback in production in 2018 due to the emission changeover issued by the EU. 50 450 S-CROSS rolled off the production lines of the Esztergom plant in 2018, compared to the 55 675 cars produced in 2017. However, nearly the same volume was made from Vitara at Esztergom plant: in 2017, 121 030 were assembled, while in 2018, 121 089 were produced. 65% – 183 607 134 EUR – of Magyar Suzuki Corporation’s 280 474 703 EUR net sales income from domestic sales in 2018 came from cars produced in the Esztergom plant. The net domestic sales income of the company increased 18,6% compared to 2017. 96% of the company’s income is provided by cars manufactured in the Esztergom plant. 87% of the total number of vehicles registered were for export as opposed to last year’s 92% which shows the strengthening of the local market.

Strong on four wheels, on two wheels and on water
The growth of market did not only occur within the automotive industry but affected the motorcycle and outboard engine market as well. Suzuki Marine, the centre of the Central-Eastern European Region since 2017, is in a confident market leading position in Hungary with 367 outboards registered. The division exported 1484 outboard engines in 2018. The most significant growth in export is related to 150-350 horsepower outboards, as 180% more were registered of them in 2018 than in the previous year. The motorcycle branch has become the distributor with the greatest market share in Europe for the third time in a row. The business increased to nearly 16% market share as a result of 23% increase in domestic sales in 2018. Magyar Suzuki Corporation exported cars, motorcycles and outboards to 123 countries in 2018. The company plans to produce 185 000 units in 2019 instead of its original 179 000 units target.

Great recognition for Magyar Suzuki
Magyar Suzuki Corporation has become the Europe-based centre for spare parts and accessories of Suzuki Motor Corporation in 1 April 2019. The company is strengthening its structure including IT and created approximately 80 new jobs in the Esztergom plant in order to ensure smooth spare part customer supply within Europe and also in all other parts of the world. This decision is yet another evidence of the importance of Hungary in the global network of the parent company.

2019 Jan-May results are promising
Each segment of the Hungarian automotive market increased in an average 7,8% in the first five months this year except for Luxury, which fell back 15% as opposed to 2018 same period. 3649 Vitaras and 3793 S-Crosses were registered in the first five months in Hungary. However, each leads its own segment: SUV and C-Lower medium.

9075 new Suzuki cars were registered between January and May this year including import models. With this, the company has 14,9% market share in the automotive market. Thus, the company continued strengthen its position and increase market share compared to last year. Suzuki expects this tendency to continue throughout the year. 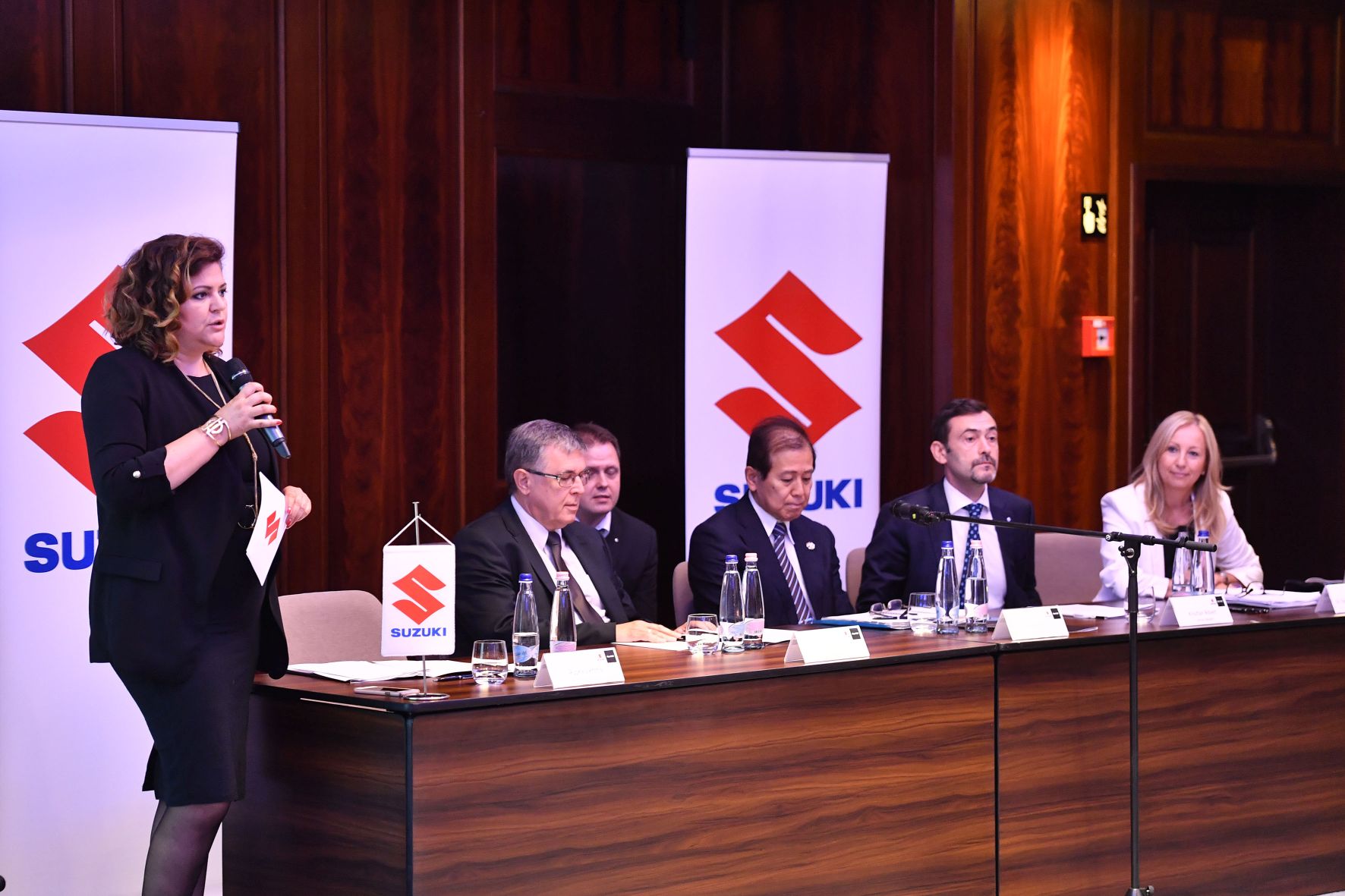 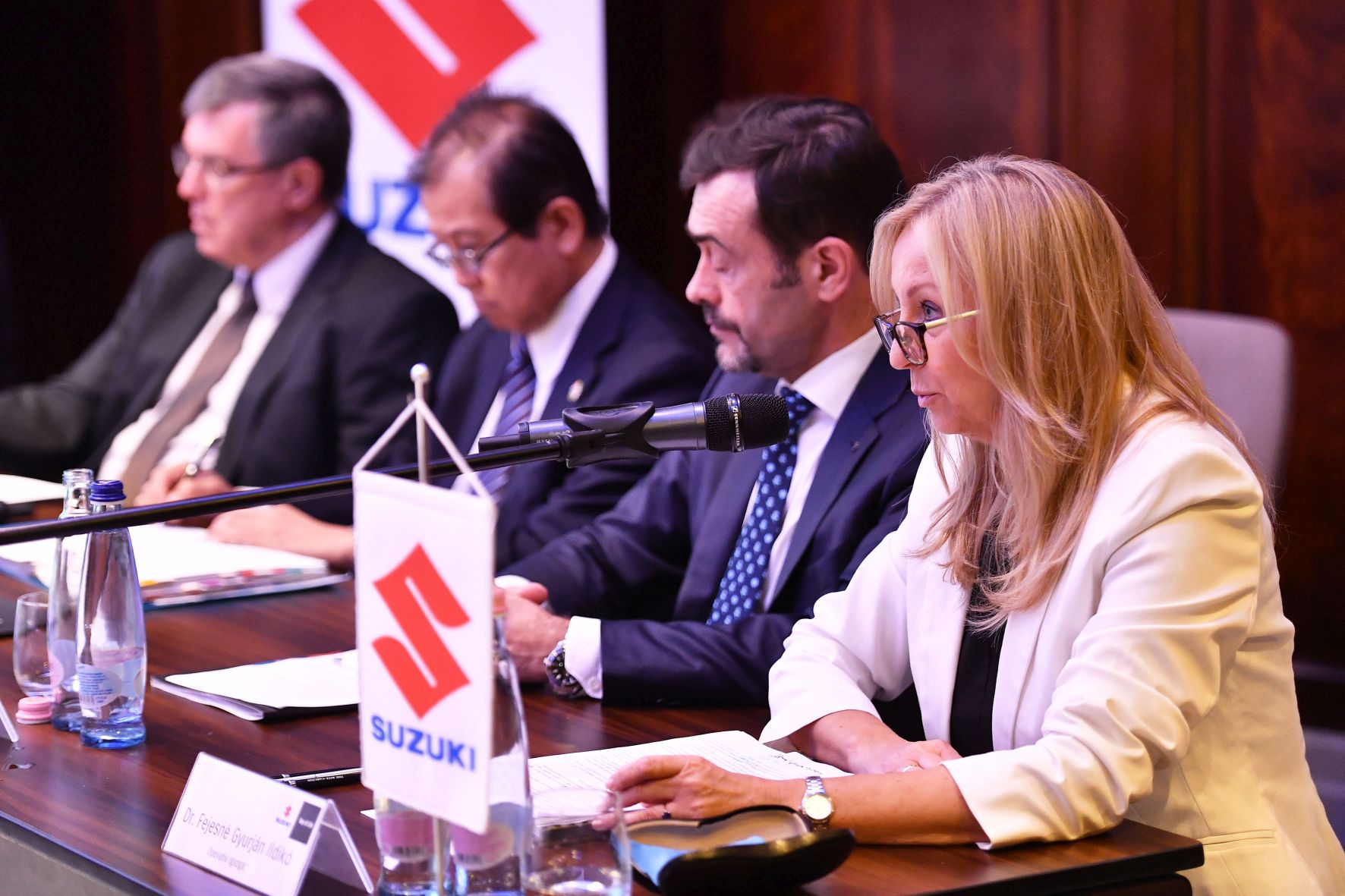 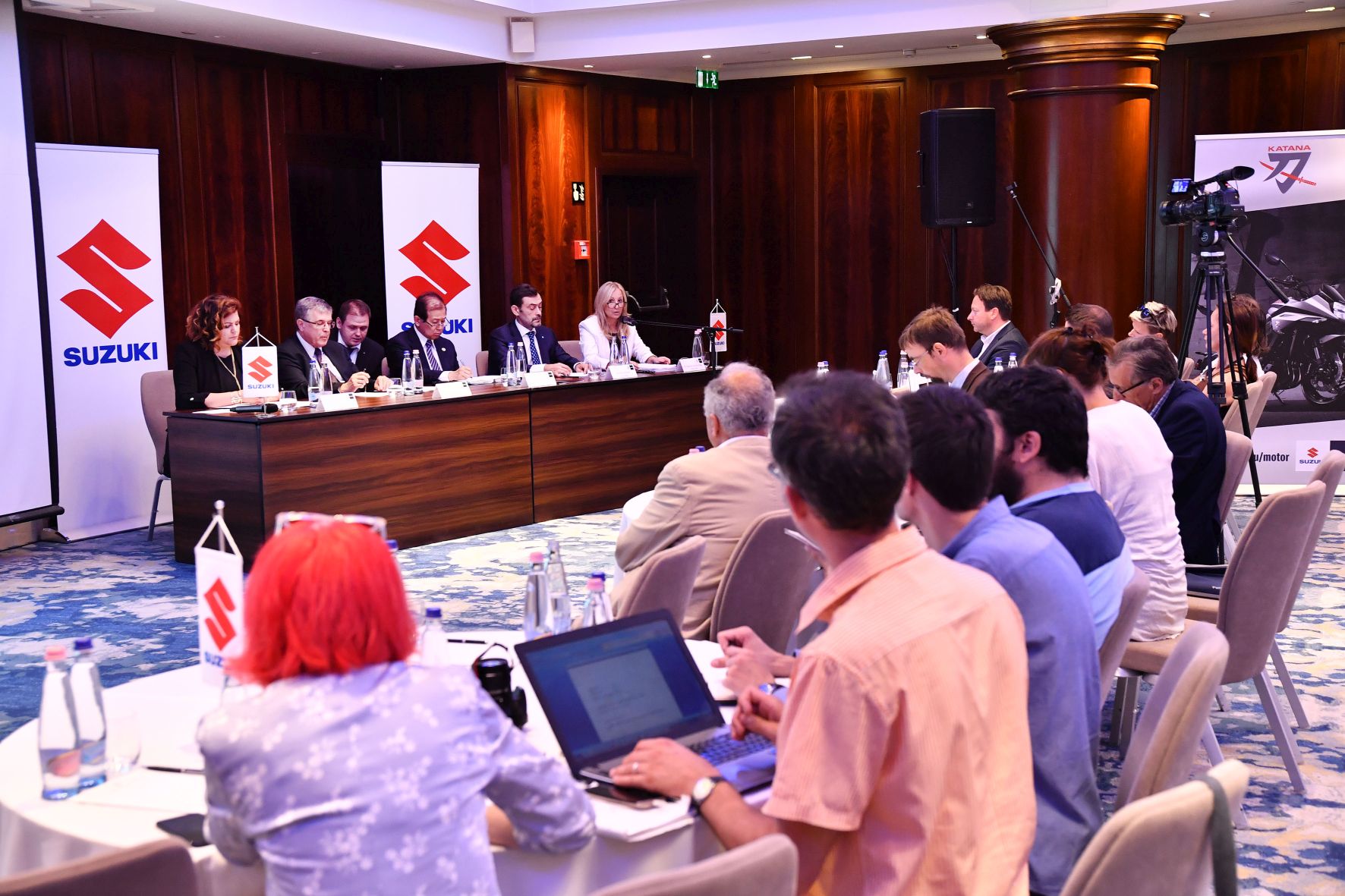 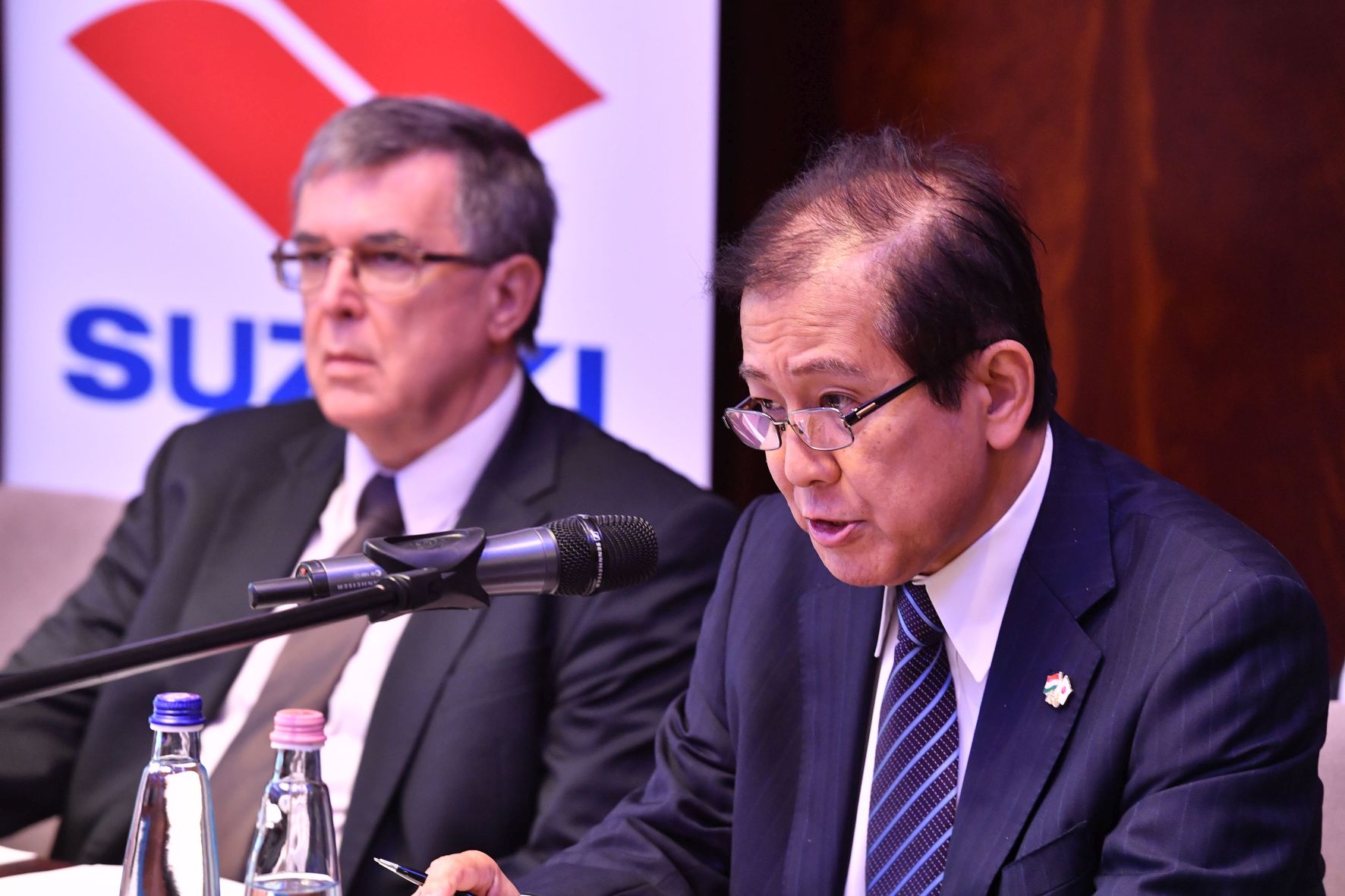