At the beginning of December, numerous members of the senior managers of Suzuki Motor Corporation and several managers of Magyar Suzuki Corporation participated in the jubilee event series organised in Tokyo to honour the 150th anniversary of Japanese-Hungarian diplomatic relations.

Economy-, industry-, and culture-related programmes were included among the prestigious events: the most significant of the latter is the Treasures from Budapest exhibition of European and Hungarian masterpieces, selected from the collections of the Museum of Fine Arts and the National Gallery, opened by the Prime Minister Viktor Orbán.
Magyar Suzuki delivered a presentation about the economic relations of the two countries, at the conference of the Hungarian-Japanese Economic Club. “The honour of Suzuki is not incidental, since Japanese investors, Suzuki Motor Corporation among them, were among the first to invest in Hungary after the regime change. That time Suzuki took a major economic and political risk with its 200-million-dollar greenfield investment, since – as opposed to the USA or other western countries – Japan had significantly less experience concerning trade- and, in general, economic relations with Hungary, which had just began the complex process of transition to market economy. “The trust of the company in Hungary’s future, the famous creativity, innovative thinking, and working capacity of the Hungarian people has proven to be true and has paid off multiple times during the last 27 years” – said dr. László Urbán, Deputy CEO about the relationship of Suzuki and Hungary. “I believe that the reputation and the performance of our company in Hungary has contributed to an intensive development of economic relations between the two countries, which has been unbroken for the last nearly three decades,” he added.
Osamu Suzuki, Chairman of Suzuki Motor Corporation, his management partners, and Yoshinobu Abe, CEO of Magyar Suzuki Corporation, and dr. László Urbán, Deputy CEO, besides the 150-year jubilee programmes, also participated in a foreign economy and foreign trade negotiation with Viktor Orbán, President of Hungary, Péter Szijjártó, Minister of Foreign Affairs and Trade, and Róbert Ésik, President of the Hungarian Investment Promotion Agency (HIPA). Ádám Hernádi, the new Mayor of Esztergom also participated in the meeting. The Mayor was the first among top city leaders to visit Hamamtsu, the parent company of Magyar Suzuki Corporation. 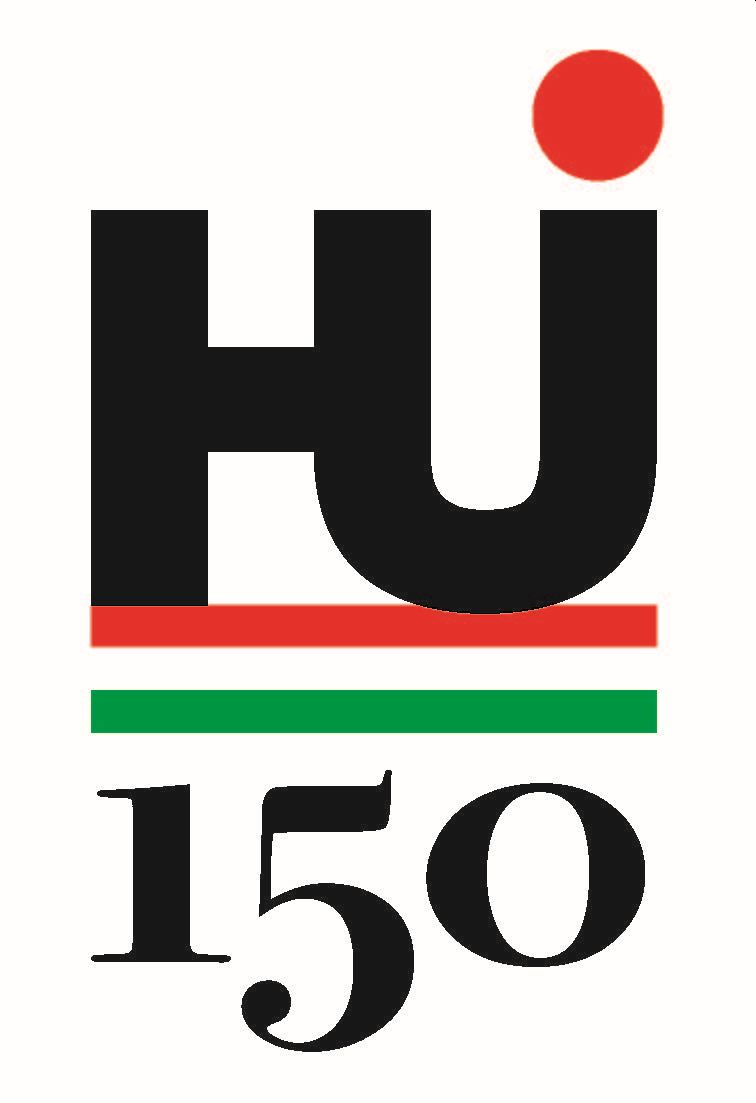