It was the 21-year-old Spaniard’s first ever victory in the premier class and Suzuki’s first in the modern-day MotoGP™ format since Chris Vermuelen at a ‘wet’ Le Mans race in France in 2007.

Viñales led on the opening lap of the red-flagged first part following a crash at Turn 2, but then repeated it in the restarted and shortened 19-lap race in dry conditions at the Northamptonshire venue. Team-mate Aleix Espargaró put in a strong performance aboard his GSX-RR to finish in seventh position.

“Today’s race was perfect. In the last three races we have been someway stressed because we felt we couldn’t achieve the results we deserved, because of some troubles with the weather conditions, we knew we had the potential and today’s result is the evidence that we were right. This came from a perfect job of the rider and the team and the engineers at home; they all gave their best and this allowed us to achieve this result. Also Aleix did a very good race, he finished in seventh and after the tough races he has had recently, it is a good result.”

“This victory has been really emotional, my first in MotoGP and also the first for Suzuki since 2007. I felt I was in a good condition and that here we had the potential, but until the race ends you can never know. The team did an absolutely great job, improving the bike since the last races and also in the whole weekend. After the first start I felt really confident and I thought I had a margin to keep ahead, and this gave me the needed confidence to do it again after the second start. My feeling with the machine was perfect, I tried to push hard at the beginning to take advantage and then I just controlled the race. After the last races we felt we had the potential and finally we proved that the job we are doing is really in the right direction.”

“Finally I could end the race and we finished not that far from the leaders. We still need to work hard to make further improvements, being patient and working step by step. At the same time, I’m really happy for my team-mate Maverick and to see the Suzuki on the top-step of the podium, it’s incredible the evolution that we have made in the last 20 months after our comeback to MotoGP, and this whole Suzuki family deserves this result; we will continue fighting to achieve better results also before the end of the season.” 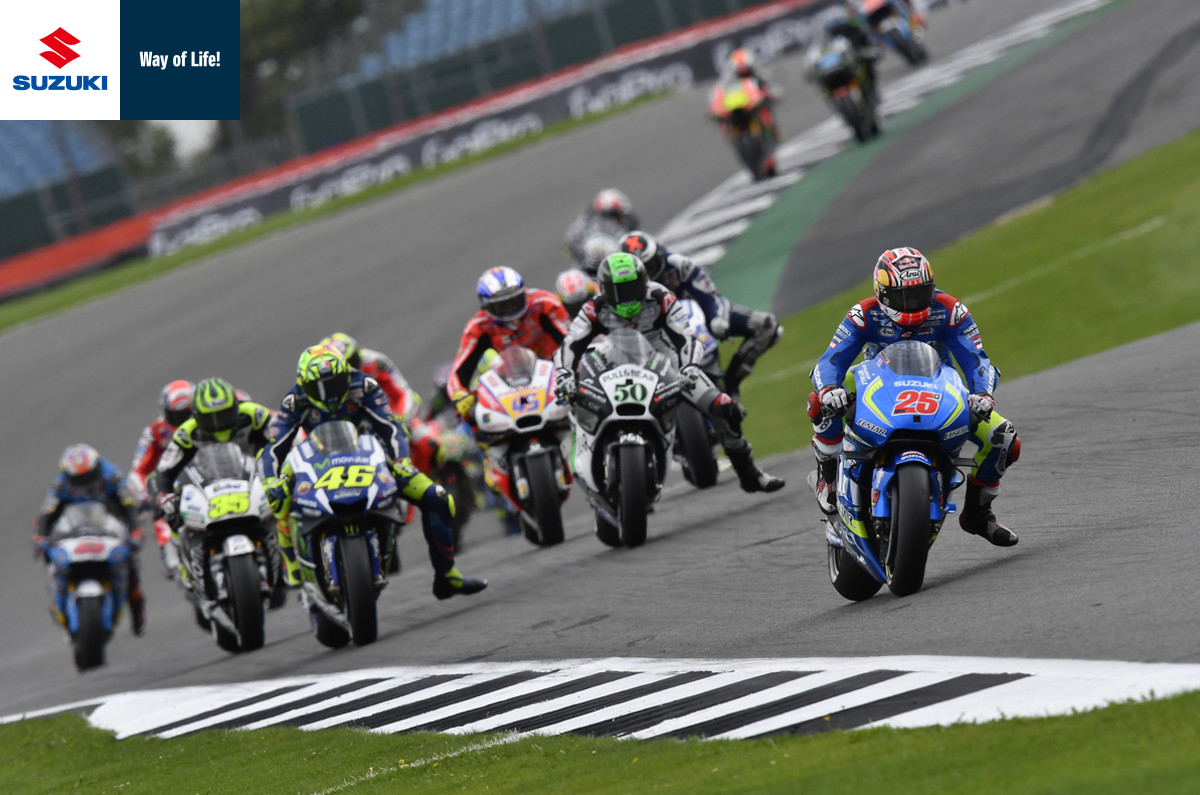 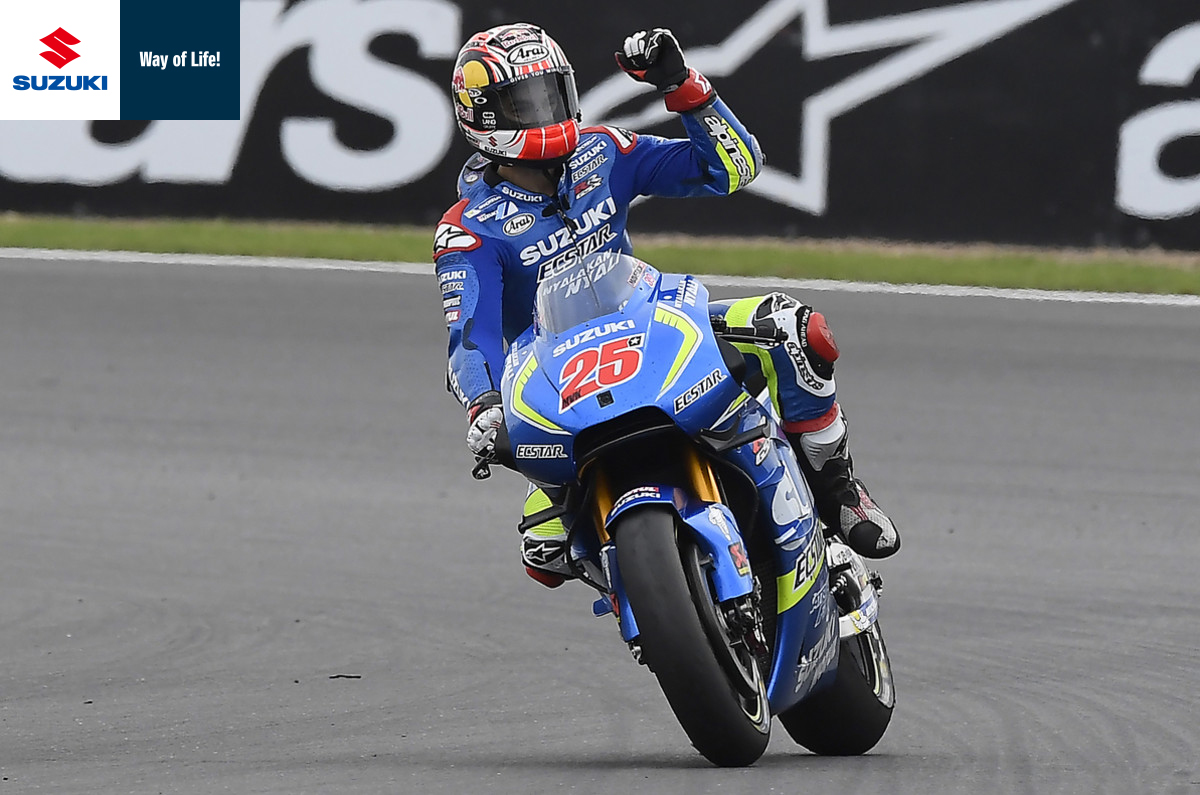 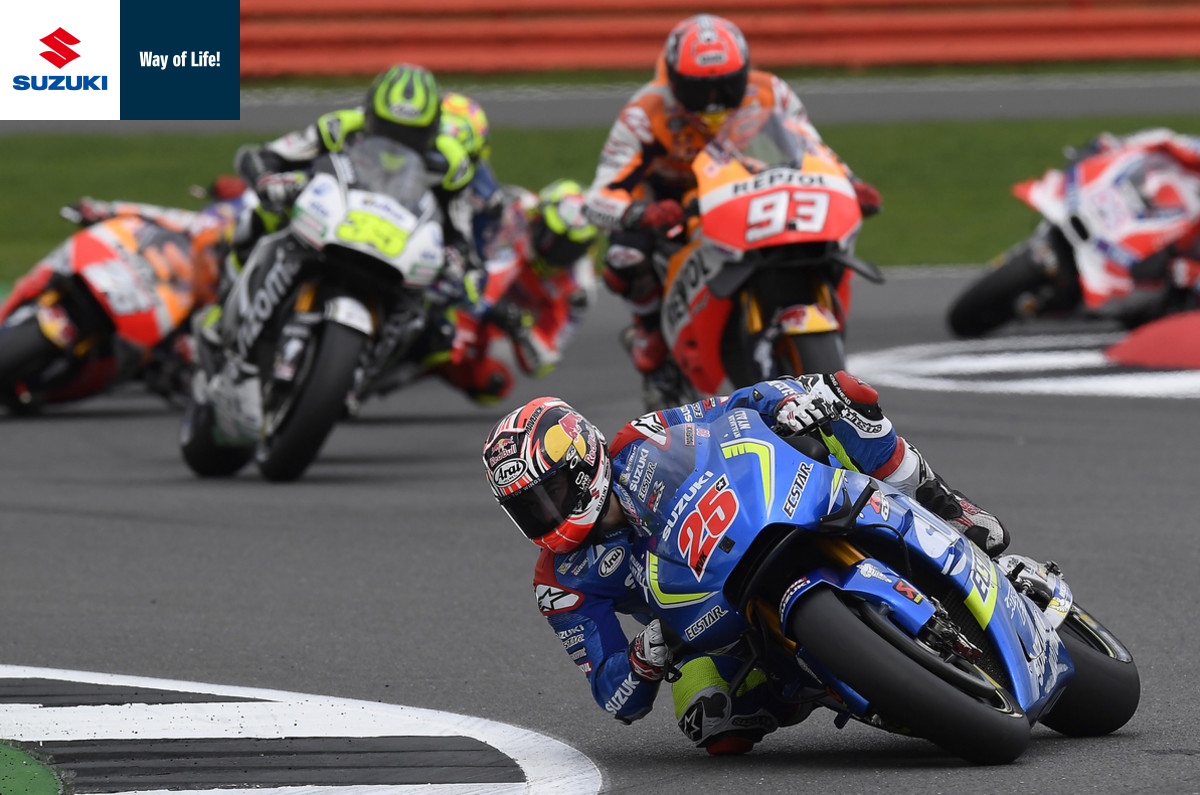 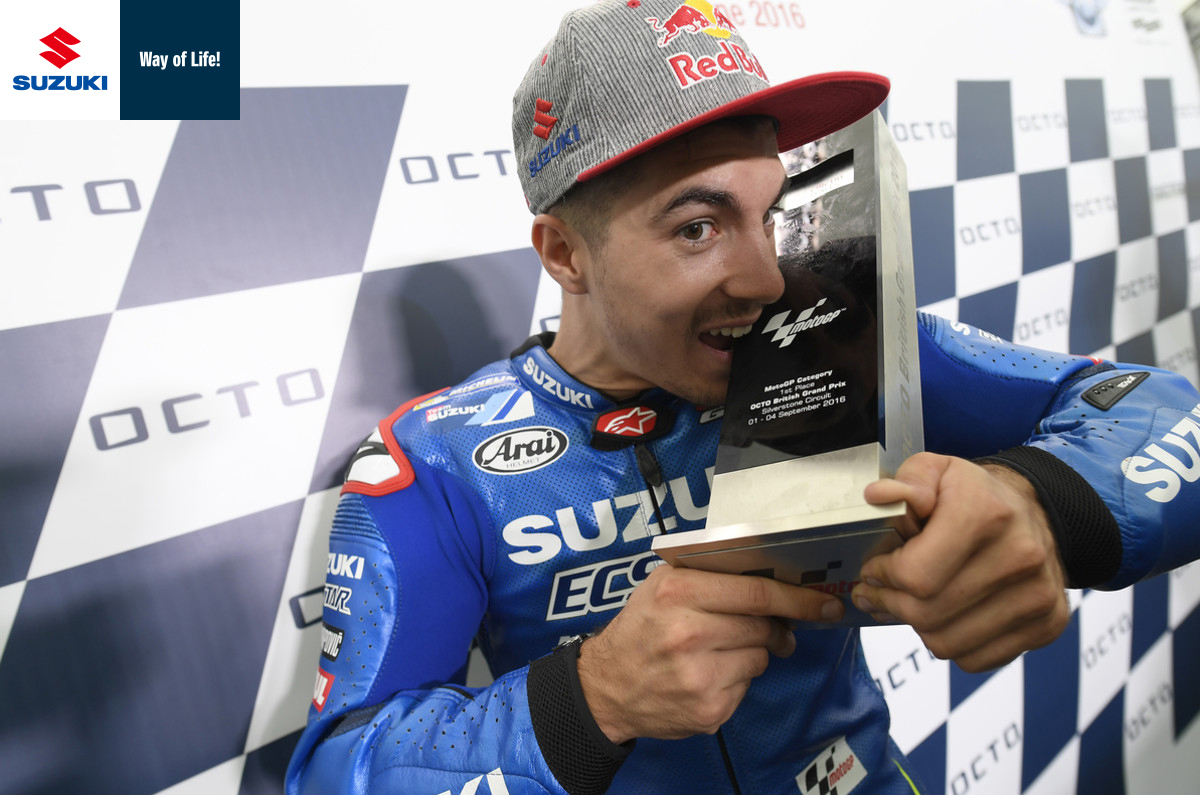 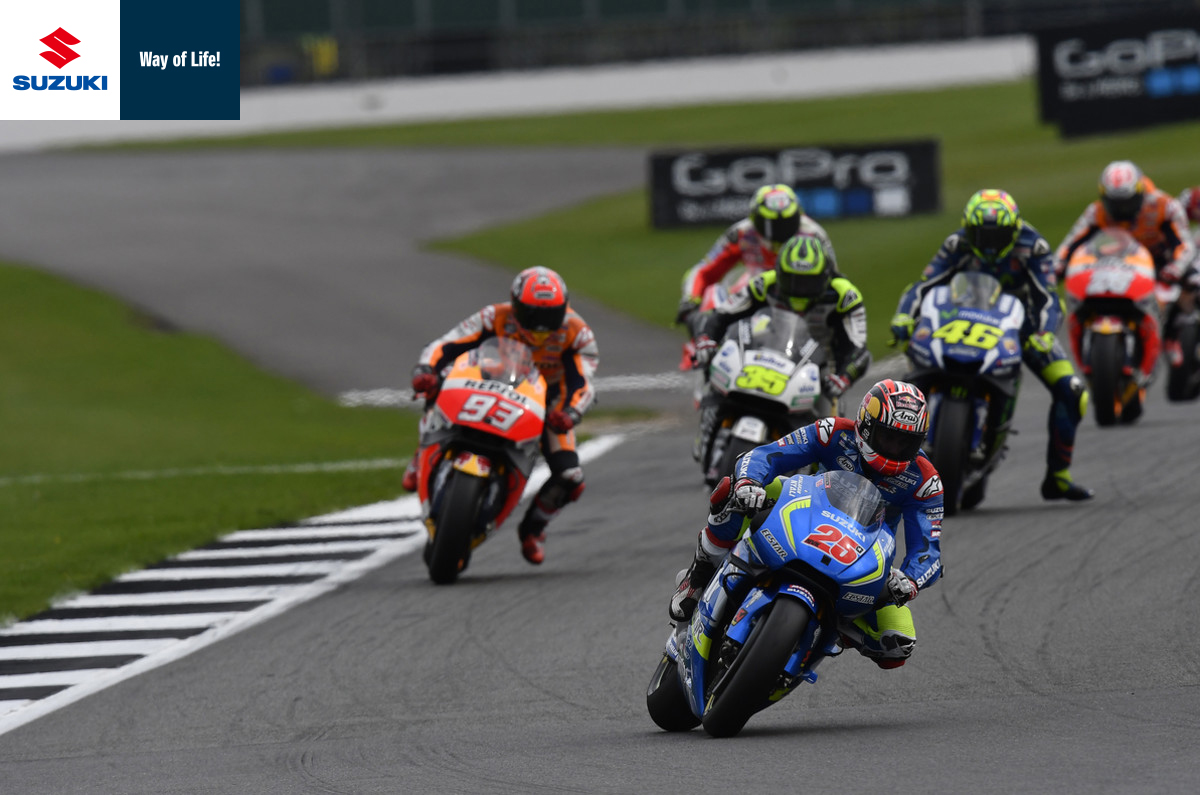 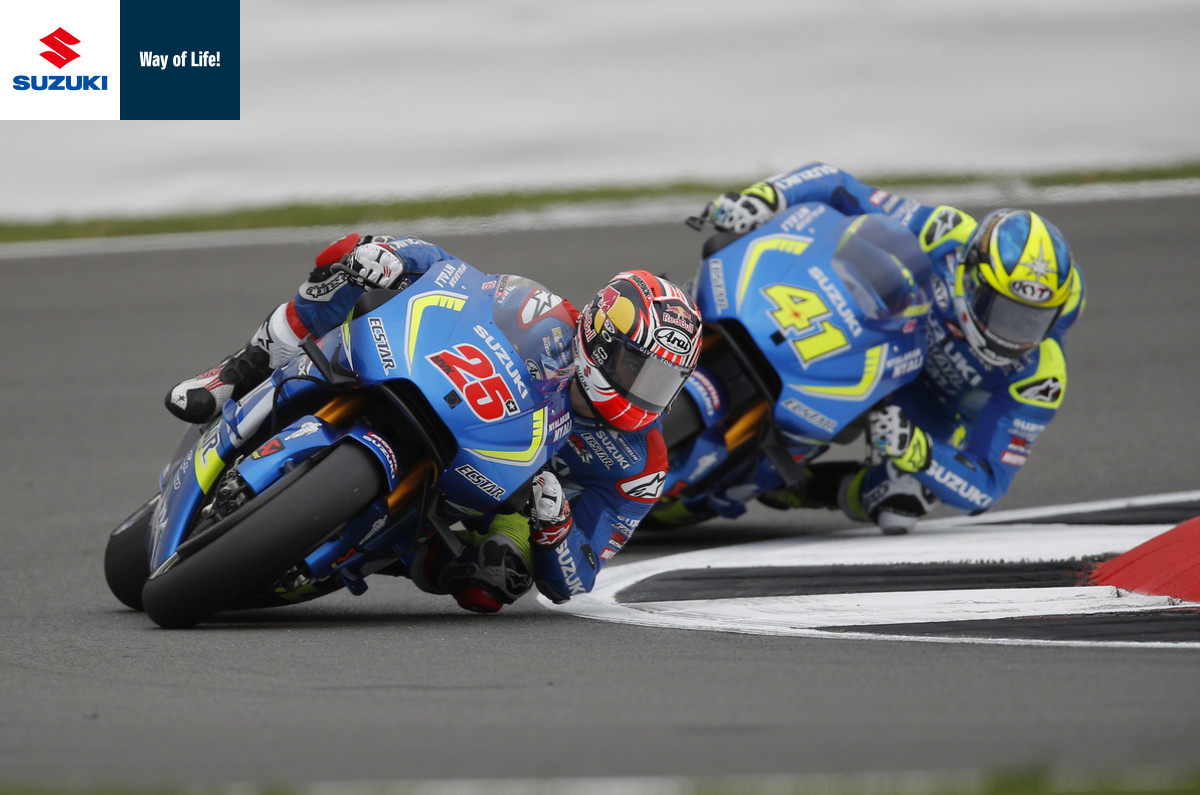 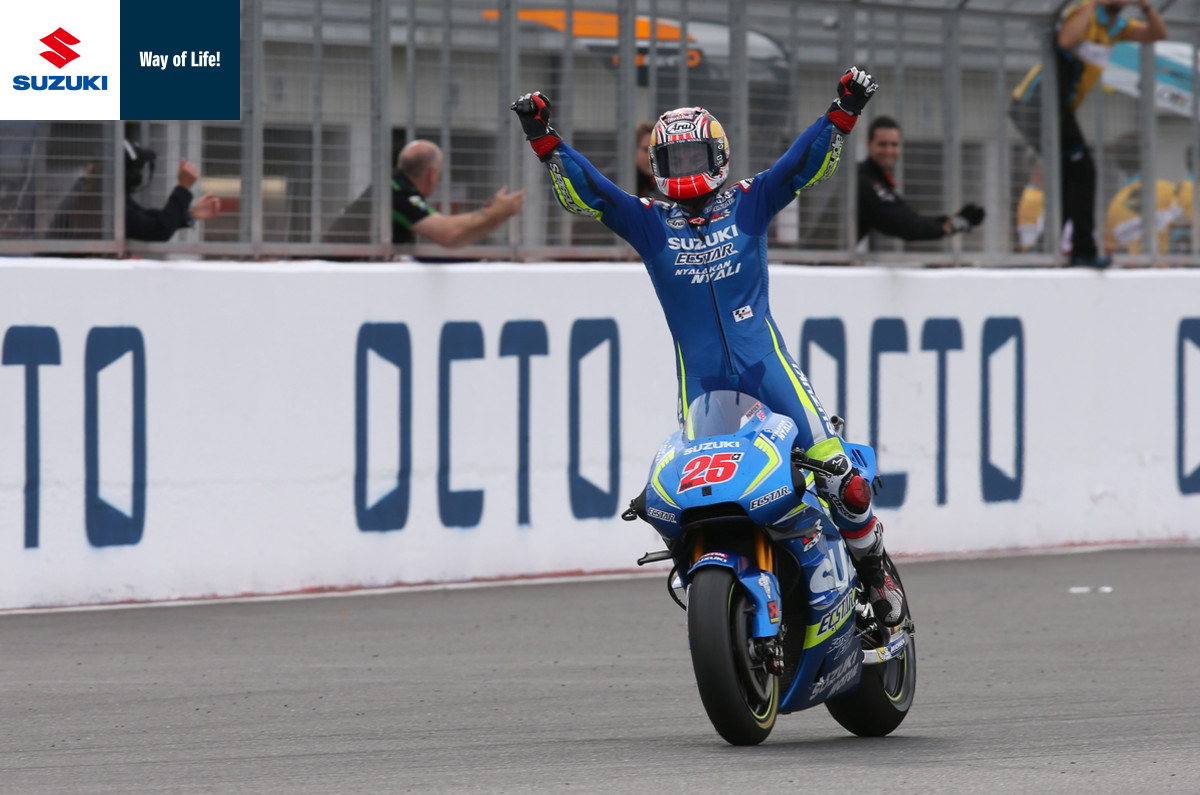 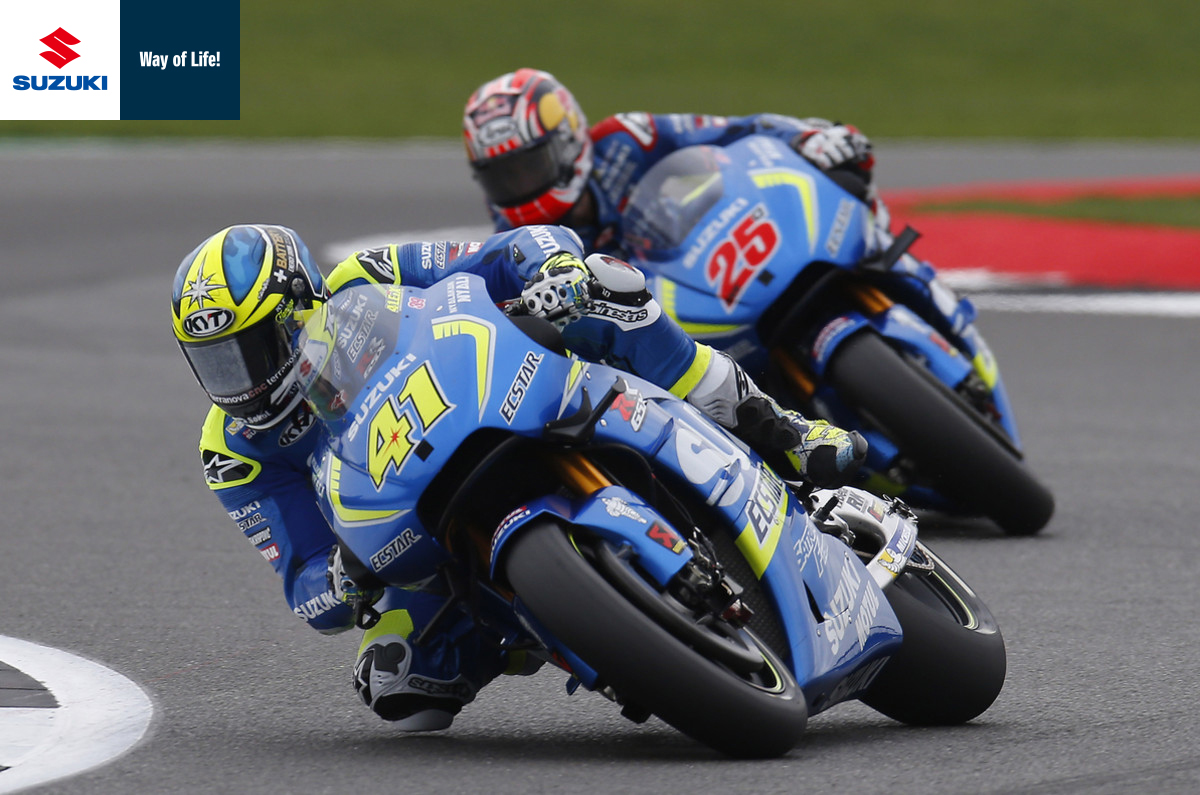 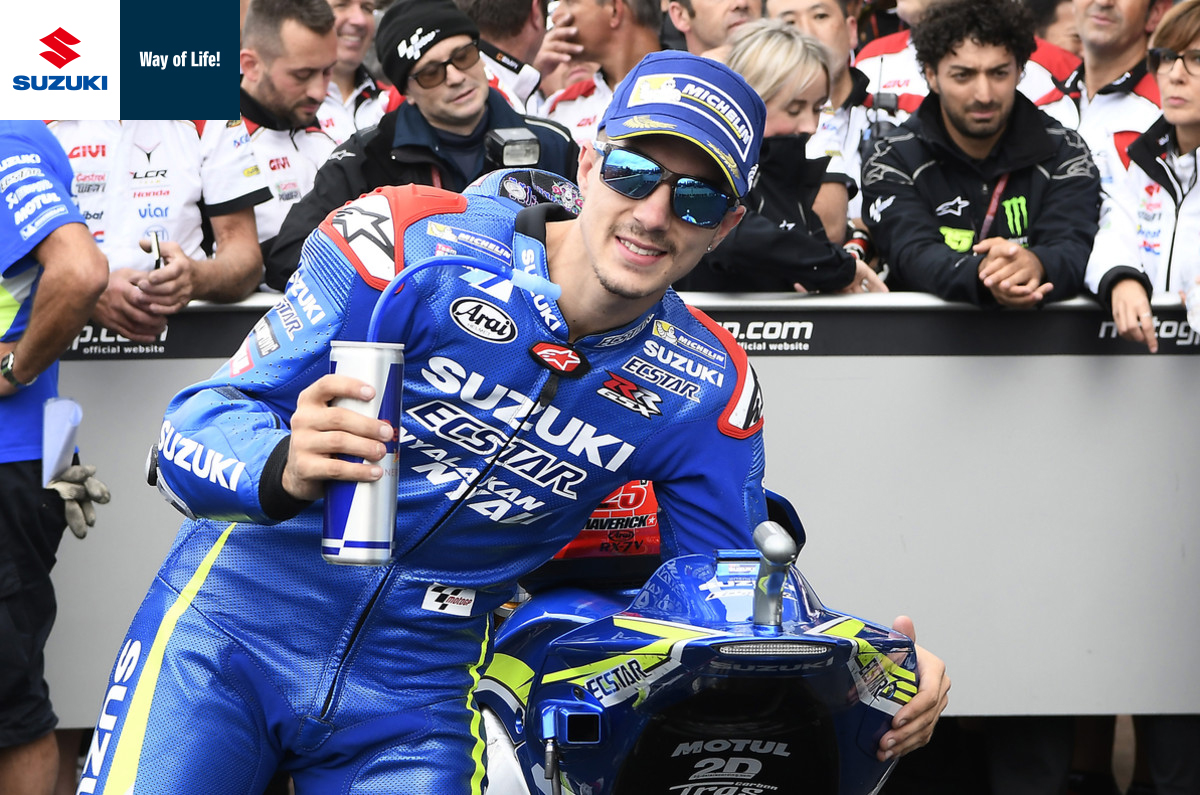 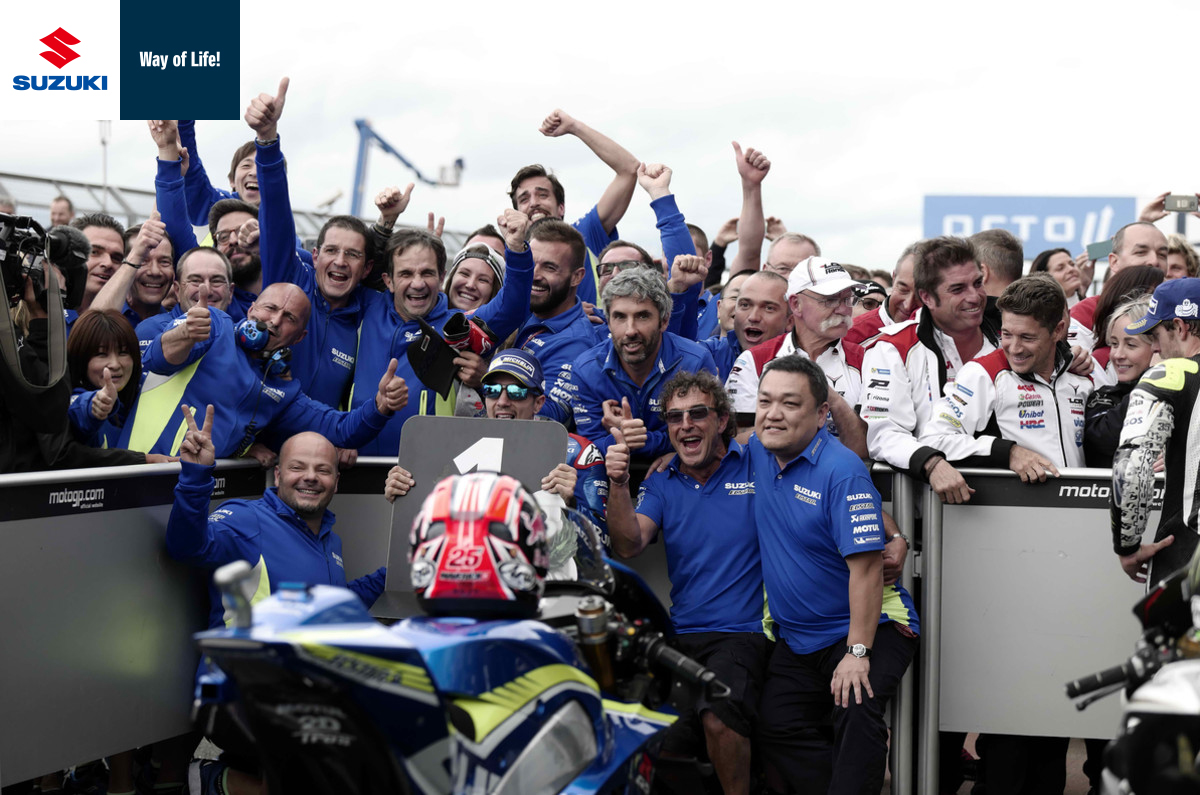 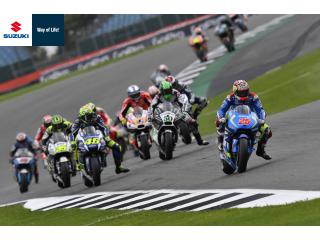 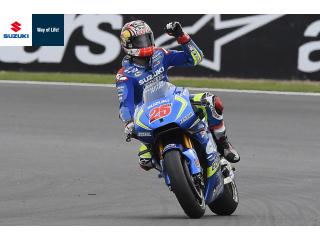 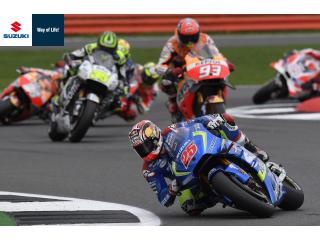 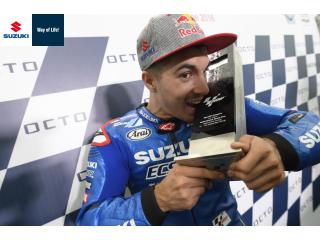 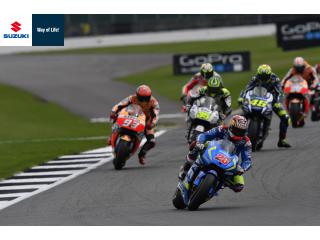 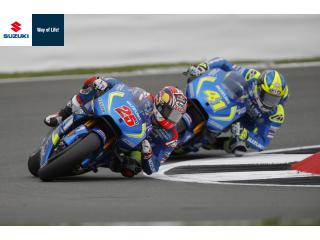 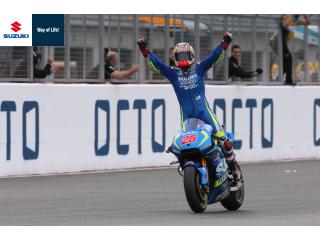 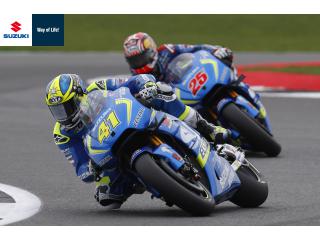 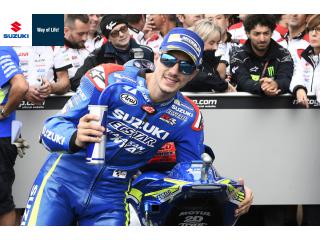 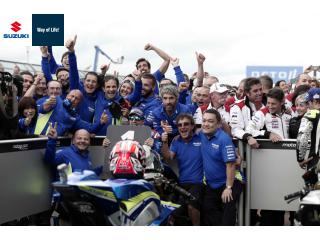