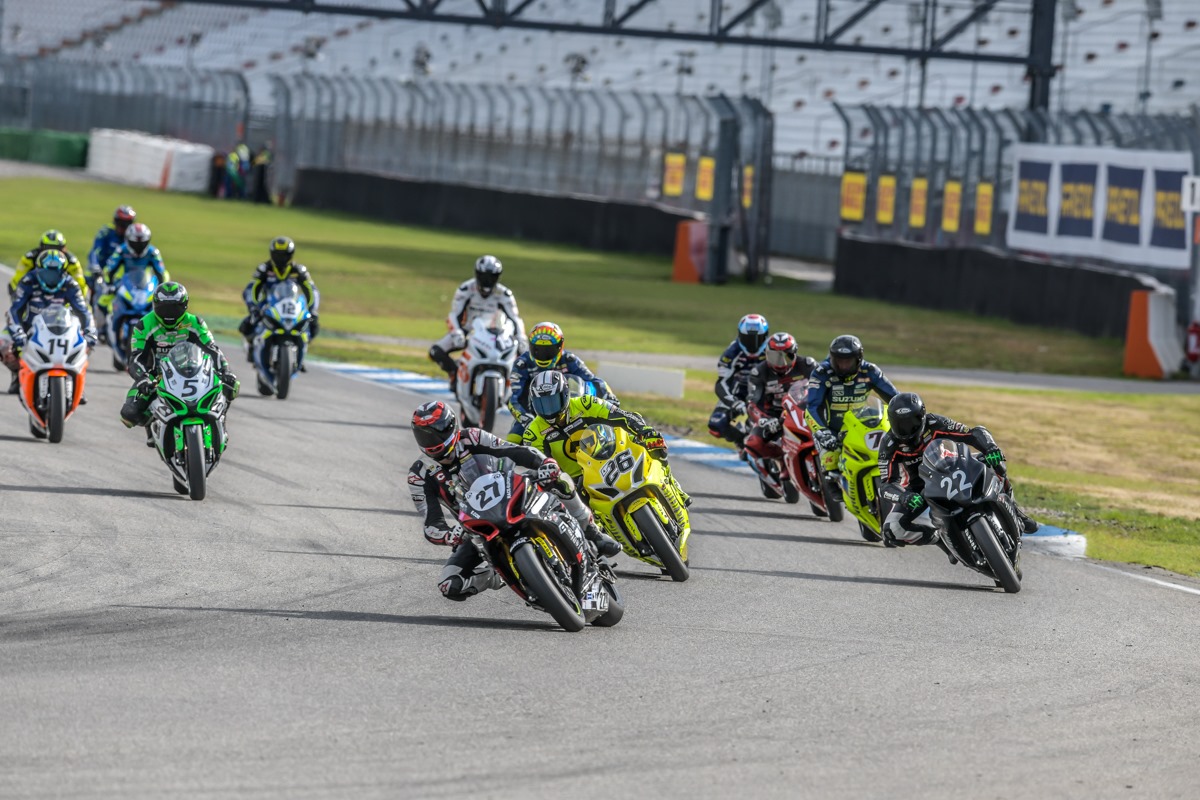 Bálint Kovács managed to turn the overall points of the German Suzuki Cup series from being 3 points behind at Hockenheim.

The racer of the H-Moto Team had performed really well during the season, and after winning many rounds of the series, he could not have aimed at anything less than claiming his first adult Championship onboard his GSX-R1000R. There was a close race among the international bikers in the last laps of the final stop of the series in Hockenheim, which determined the fate of the Championship. He started the final round with 3 points behind in the overall point race, which resulted in thorough physical and mental preparation before the race at the weekend. 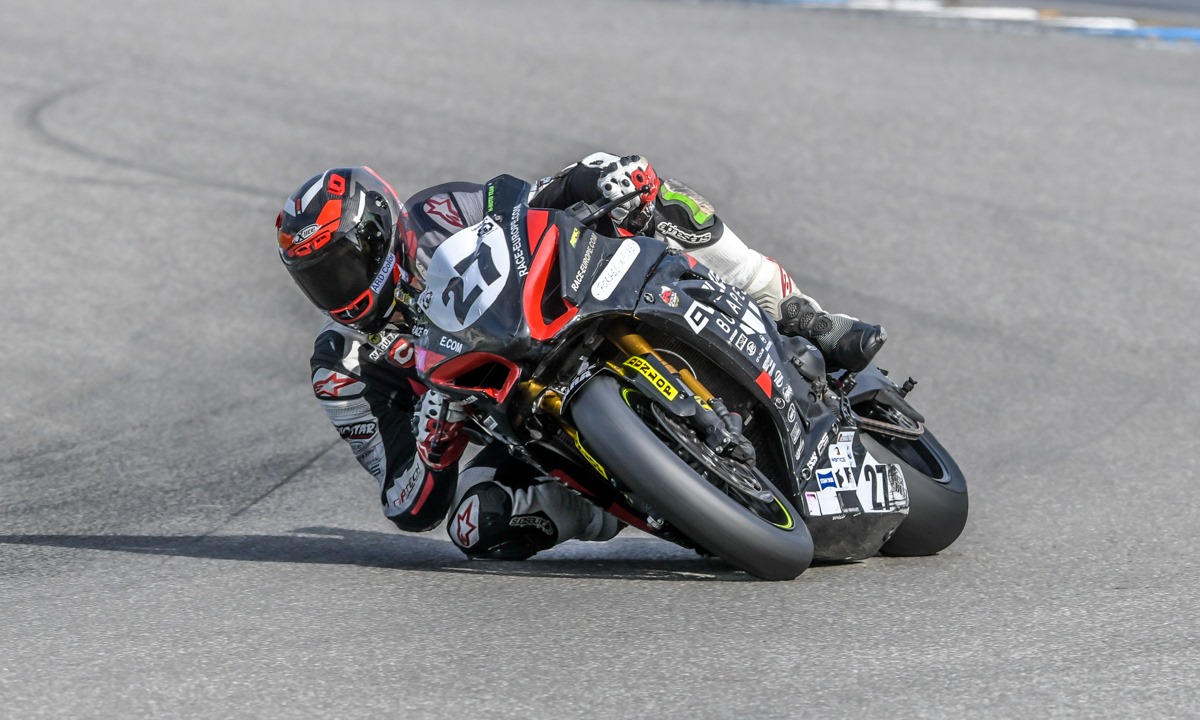 Bálint started the race from the first position on Saturday and he finished in second place, but he claimed a confident start-to-finish victory on Sunday, and won the Championship. The 18-year old biker managed to win in a strong international competition, while he also performed amazingly during the whole year. He got to the pole position at every track, he was undefeated in 6 rounds, he stood on the podium nine times altogether and finished 10th once. He collected 208 points and became Champion in the category of 1000cc motorbikes beating the other 18 bikers in the international competition. 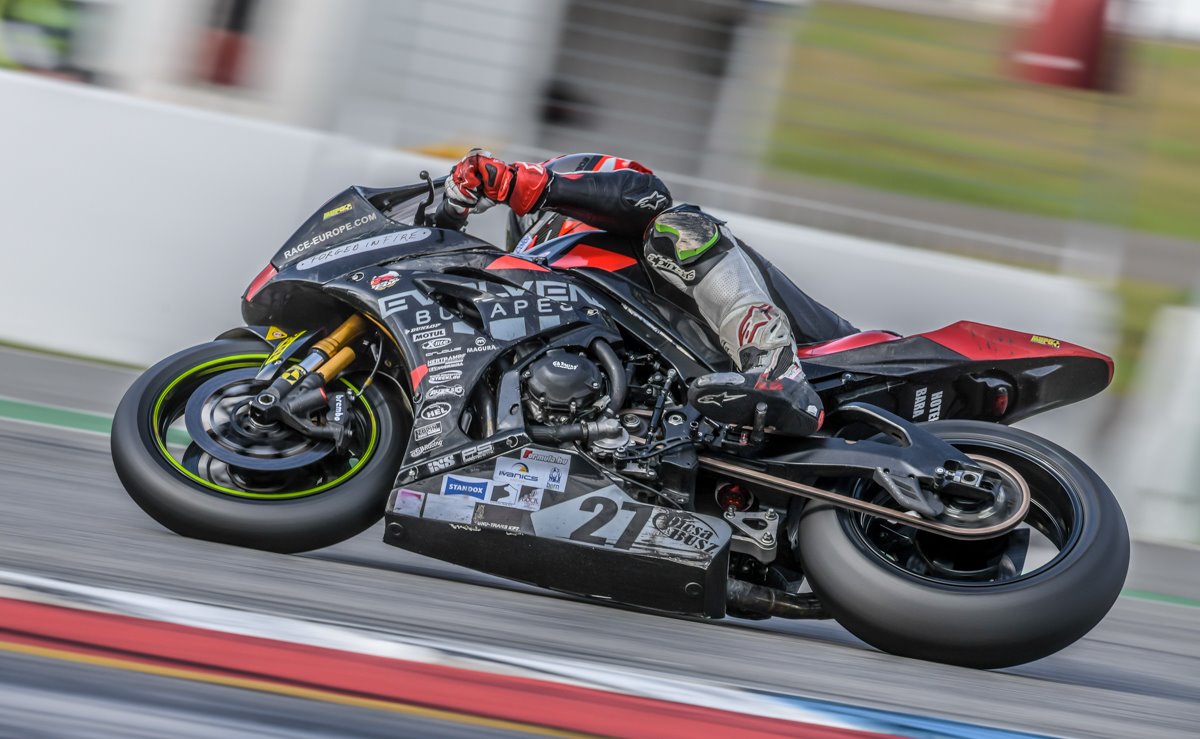 “I was worried at the beginning of the weekend, because it was raining and we had to cope with an engine problem all Friday, but despite all this I managed to ride my bike in a good rhythm. The Suzuki’s engine problem was fixed by Saturday morning, so I could do my qualifying with a race-ready bike. We needed to complete the different settings fast, since this was the only dry training before the race. I got to the pole confidently and I was able to wait for the start from the 1st position for the 6th time out of 6. During the first round, after the first lap battles, I decided to concentrate on my points, and since my rival was behind me, I was content to make sure he stayed there and I claimed the second place this time. By Sunday I was one point ahead in the race. During the second round everything went well and with a consistent riding I achieved a start-to-finish victory.  Now, I am the Champion of the Suzuki GSX-R Cup 2019, which makes me extra happy after my last year’s bad luck. I would like to thank my Team and supporters for their great work throughout the whole year, without them I would not have managed to become a Champion for the first time in my life. It was fantastic to see how many Hungarians had come to cheer me and I hope I could give something back by winning.” 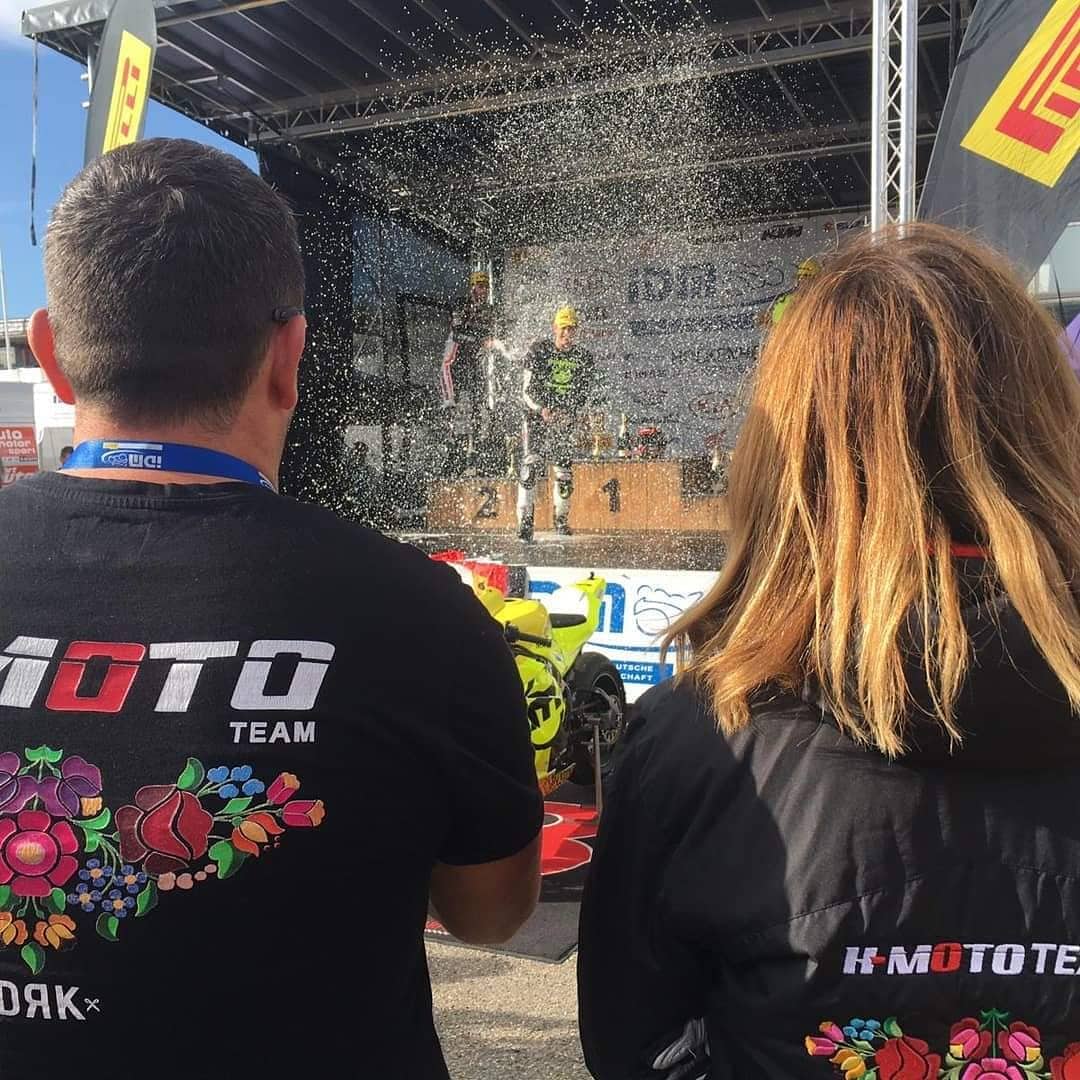 We also congratulate Bálint Kovács on his Championship and the success of the Team in the 2019 season and we are particularly happy that he managed to win onboard his super sport GSX-R1000R.